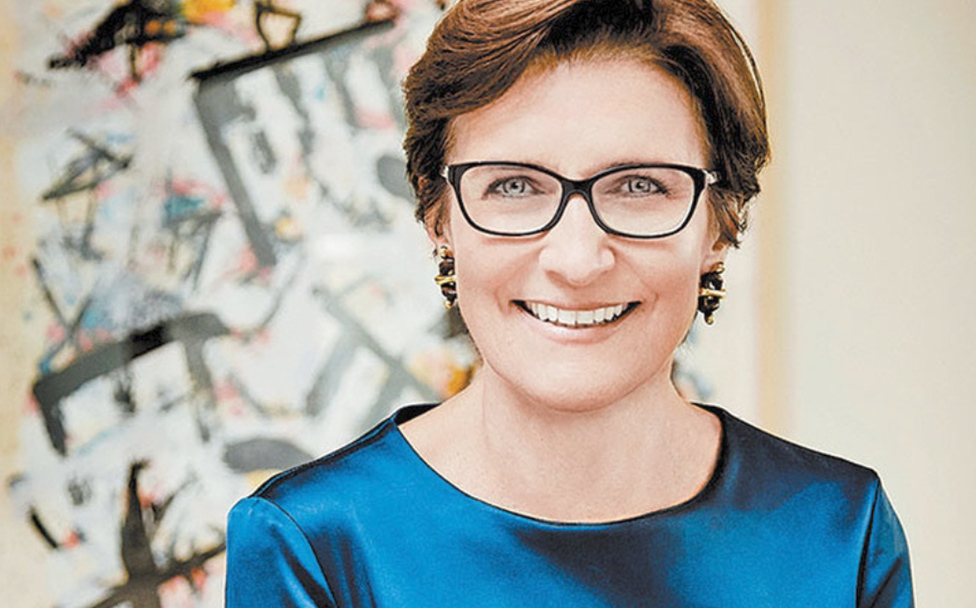 Citigroup CEO Jane Fraser held a meeting with President Andrés Manuel López Obrador, where He assured that Mexico is a country “of opportunities” due to its economic, political and social stability., in addition to representing the second most important market for the group after the United States.

“For Citigroup, Mexico represents a country of opportunities, which stands out for its economic, political and social stability“Fraser stressed after the meeting in a statement.

During the meeting at the National Palace, Fraser reiterated to the President his “willingness to continue contributing together with his government in the recovery of the Mexican economy, for the benefit of the communities and sectors most affected by the crisis caused by covid-19 “.

The board explained that to achieve this objective they are in talks with Citigroup clients so that they “consider Mexico as a country-destination for investments” focused on regional manufacturing, of industries such as automotive, medical equipment, electronic components and raw materials, “so that they take advantage of its strategic geographic location and its status as a commercial partner of United States”.

Fraser said that in the appointment with López Obrador They also talked about their government’s agenda in the fight against corruption, which Citigroup supports.

At the end of April, the Mexican president met for the second time with the Spanish Ana Botín, main shareholder and global president of Banco Santander, who highlighted the “enormous confidence” that the financial institution has to continue investing in Mexico.

Botín had supported López Obrador’s financial management in November 2019, before the pandemic, when he assured that “investors like Mexico.” 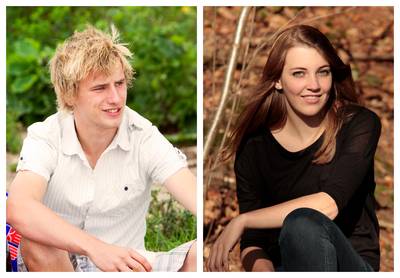