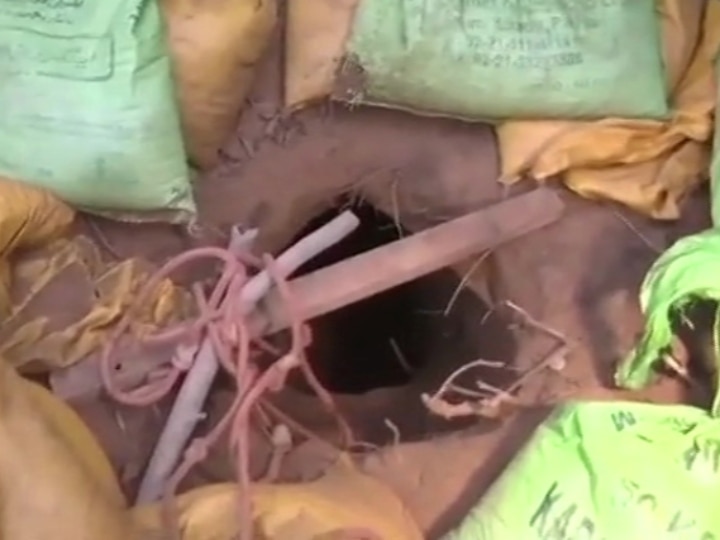 Jammu: Security agencies have got a big success in Nagrota encounter. Security forces have detected that Pakistani tunnel in Jammu’s Samba district through which the Jaish terrorists had infiltrated. Actually, Pakistan is once again exposed for its nefarious plans. The agencies involved in the investigation of Nagrota attack got a major success on Sunday when the BSF detected the tunnel through which four Jaish terrorists had infiltrated.

According to DGP Dilbag Singh of Jammu and Kashmir Police, the security forces have traced the tunnel through which four Jaish terrorists had reached Jammu from Shakkargarh in Pakistan on 18th of this month. According to him, this is a big success and the items of destruction that the terrorists were bringing on the 19th, they brought the terrorists from this tunnel.

He said that the investigation reached here on the basis of the evidence of the same material found from the terrorists. He said that all the evidence related to this case was shared with BSF. After which a search operation was carried out in this area. After that, the tunnel was found at around 12 noon on Sunday.

At the same time, according to IGNK JMwal of BSF, Jammu, it is a great success and he gave credit to his soldiers and officers, who found this tunnel after 48 hours of continuous effort. According to him, in this investigation BSF was constantly getting information from the Jammu Kashmir Police and Intelligence Agencies.

On the basis of which this area was reached and this tunnel was discovered. According to the BSF, this is a very difficult area and Pakistan’s area is only a short distance from here. BSF says that this is a new tunnel and Pakistan has used it for the first time.

On November 23, children’s dentist Irina Khodzinskaya will answer the questions of the readers of “FACTS” 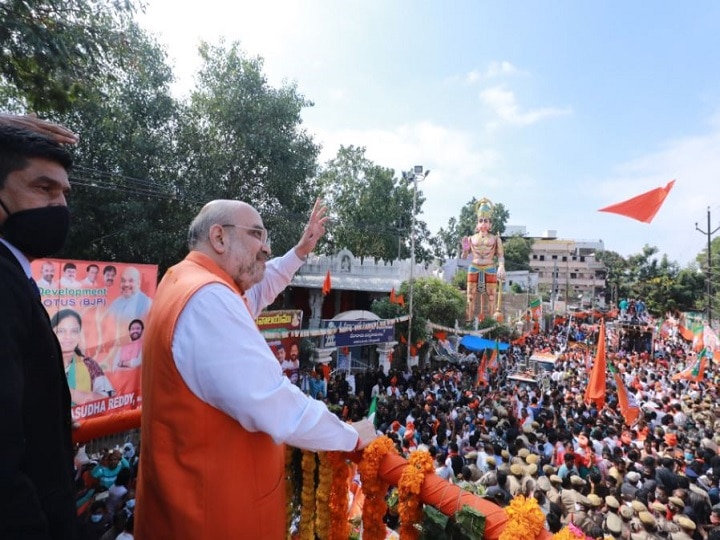 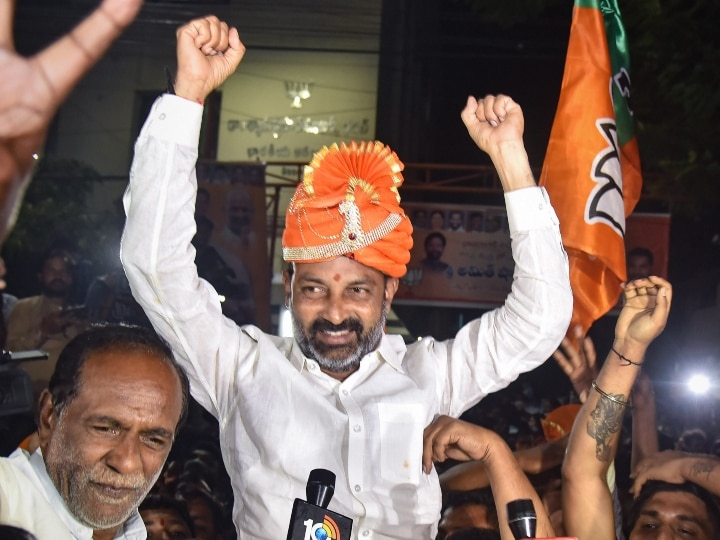