by Bhavi Mandalia
in India
0
0
SHARES
16
VIEWS
Share on FacebookShare on Twitter
Govind Chauhan, Srinagar
During the patrolling in Kashmir’s Bandipora district, a CRPF gypsy fell into a drain, in which a soldier has been killed. The remaining three have been admitted to the hospital for treatment. The condition of two of them remains critical. This team was patrolling the area. Then she became an accident victim.

According to the information, a team of 3 battalions of CRPF was patrolling the area. In Narsu area, the balance of the driver of BP Gypsy deteriorated and the vehicle fell into a drain. Police reached the spot after getting information about the accident. Four jawans were evacuated in a gypsy lying in the drain in collaboration with CRPF. He was taken to the hospital for treatment.

Critical condition of two
During treatment, a soldier was declared a martyr by doctors. He has been identified as Naresh Kumar. The three injured include Ravi Raj, Ankit Kumar Gupta and Vinod Kumar Yadav. The condition of two of them is still critical. Their operation is going on. Police officials said that it is looking into the deployment of soldiers in the Gypsy area. During this time, an accident took place. Today there will be a big military agreement in 2 + 2 meeting, will help India to target accurately 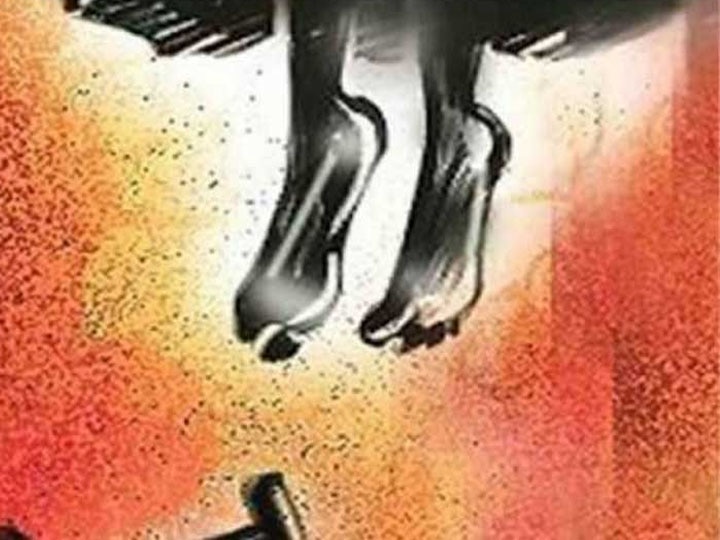 US Foreign and Defense Minister arrives in India, today will discuss many important issues in ‘two plus two’ talks 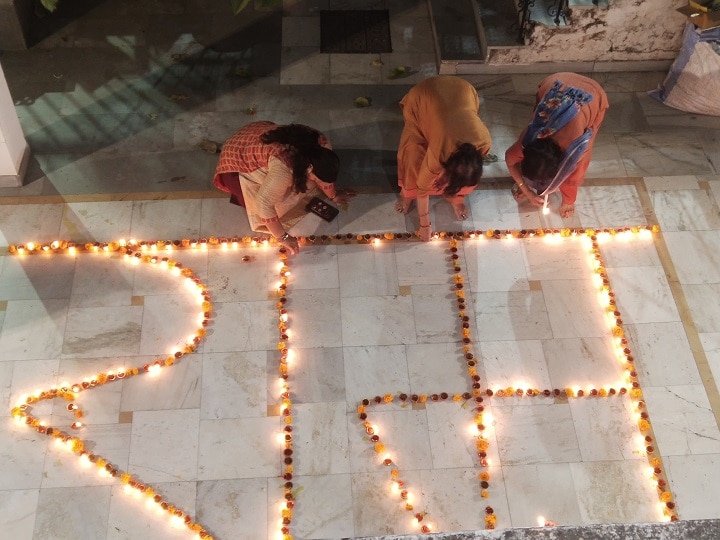 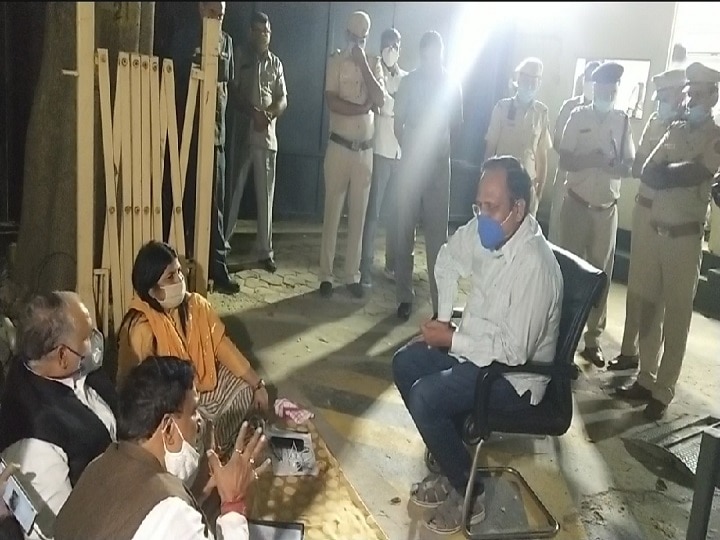