Pulwama
A CRPF jawan was injured in a terrorist attack in Pulwama, Jammu and Kashmir. The jawan injured in the grenade attack has been admitted to the hospital for treatment. The operation has been started in search of terrorists after siege of the entire area.

The attack took place in the town area of ​​Tral area of ​​Pulwama. The terrorists attacked the soldiers of the 139th Battalion of the CRPF with grenades at 11.45 am on Sunday.

According to the information received, a young man was injured in this attack, who has suffered a lower abdomen injury. He has been taken to Pulwama District Hospital for treatment. Search operation has been started by blocking the entire area. 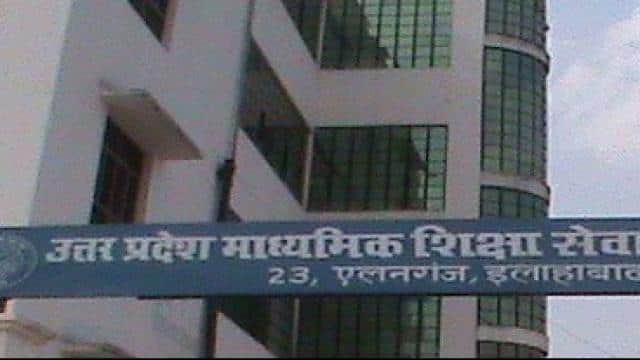 Family boat Saver 830: From the foot of the volcano