Jammu and Kashmir News: Operation continues against terror in valley, 177 terrorists killed in 72 campaigns this year 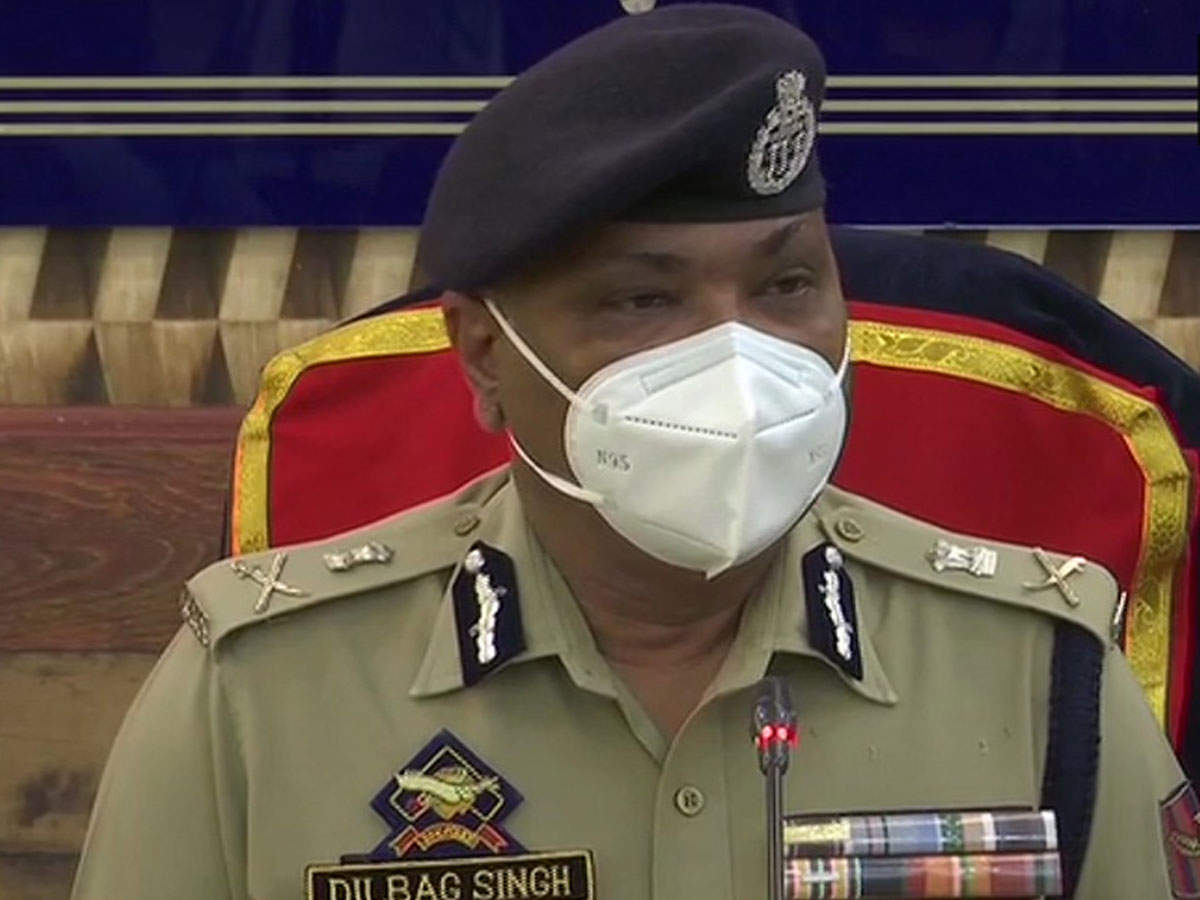 Srinagar
Three militants were killed by security forces on Thursday in Srinagar, the capital of Jammu and Kashmir. The news has been confirmed by Jammu and Kashmir Police DGP Dilbag Singh. He said that in Batmaloo, the JK police took on the terrorists and killed 3. During this, a civilian was also killed in the firing. The DGP said that 16 militants were killed by security forces in Srinagar area this year. At the same time, 177 terrorists were wiped out in the entire state this year.

Campaign against terror continues
The DGP said that many of the slain terrorists were also related to Pakistan. Explain that after the removal of the provisions of article 370, vigorous campaign is being carried out by the army and security forces against terror in the state. All efforts are being made to eliminate panic in the valley through search operation. In this sequence, security forces were informed that there is presence of terrorists in Batmaloo area of ​​Srinagar. After this, the security forces started the search operation at two and a half hours.

It was told that as soon as the soldiers reached near the hideout of the terrorists, they started firing. In response, security forces also opened fire and killed three terrorists. Two soldiers were also injured, who are undergoing treatment in the hospital. DGP Dilbag said that a woman also became a victim of firing during the operation. The woman died on the spot. 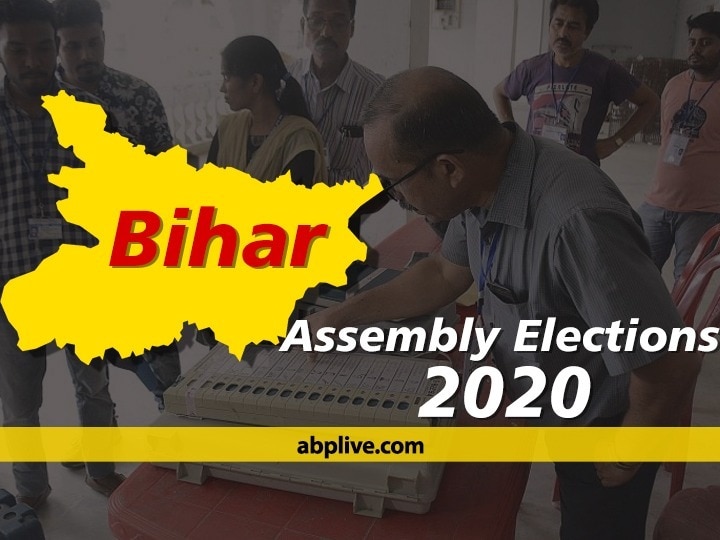 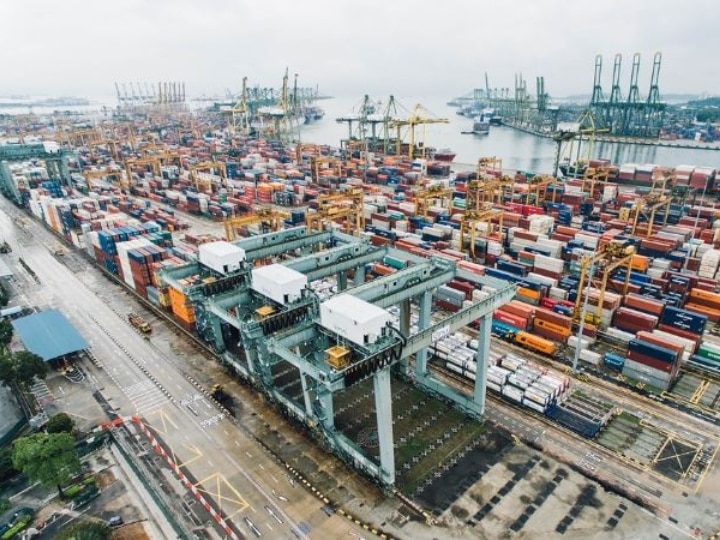 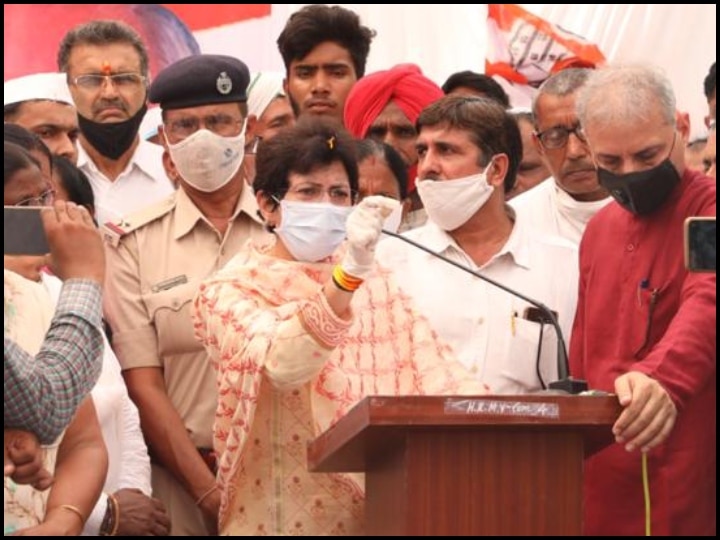