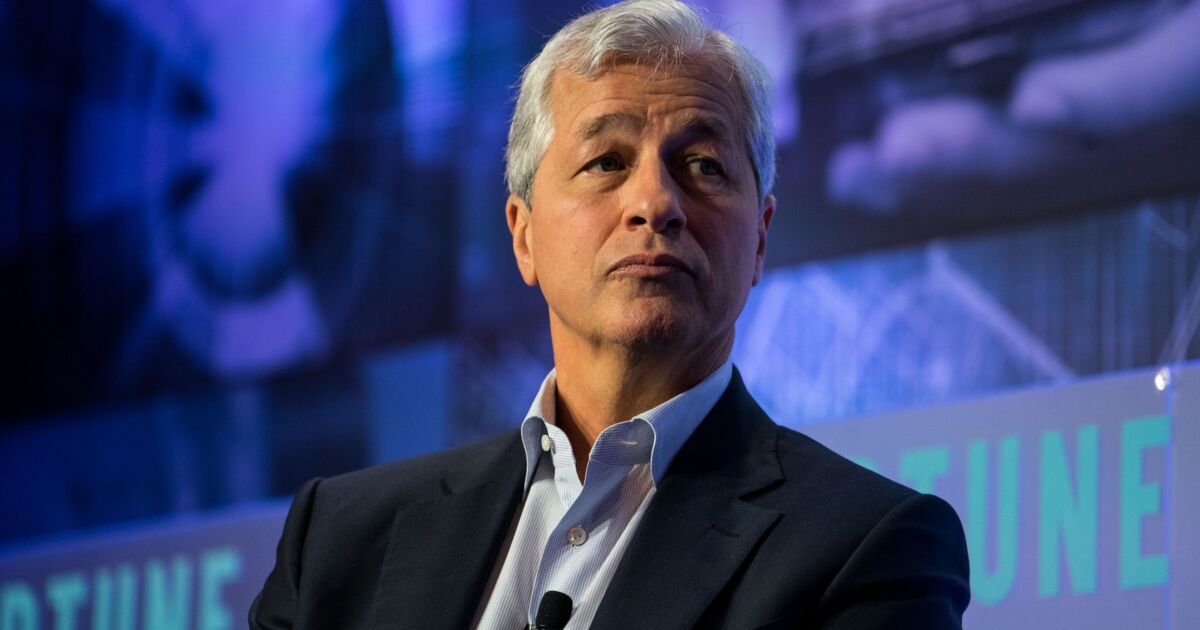 Jamie Dimon said the reason JPMorgan Chase paused donations from its political action committee is to give the biggest U.S. bank time to reevaluate how it contributes to campaigns following last week’s deadly siege on the Capitol.

The bank is “taking a pause, a little bit of a deep breath, figuring out what we should change and how we should change it,” Dimon, JPMorgan’s chief executive officer, said at a conference Wednesday. “We saw something terrible in D.C., which was mobs violently attacking the capitol — that’s not justifiable on any basis.”

Major banks are reassessing, reducing and in many cases suspending their campaign contributions following the riot in Washington a week ago. Morgan Stanley said it would pause donations to members of Congress who opposed the move to certify President-elect Joe Biden’s election win. Goldman Sachs Group Inc. has discussed taking similar steps, and JPMorgan went a step further on Sunday, saying it would suspend all political giving from its corporate PAC for six months.

When political donors gave money to campaigns, there was no expectation of “people to be taking seditious acts with it,” Dimon said. JPMorgan’s pause in donations won’t stop the bank from supporting the country, he said.

“We’re not in any way saying that people shouldn’t be involved personally” in the political process, Dimon said. “Far more important are the things we’re doing to try to build the economy and racial equality and helping anyone — governors, mayors — to do the things that we think are lifting up America and lifting up all of our citizens, particularly the most disadvantaged.” Daredevil would have recorded his scenes in Spider-Man 3, according to ComicBook