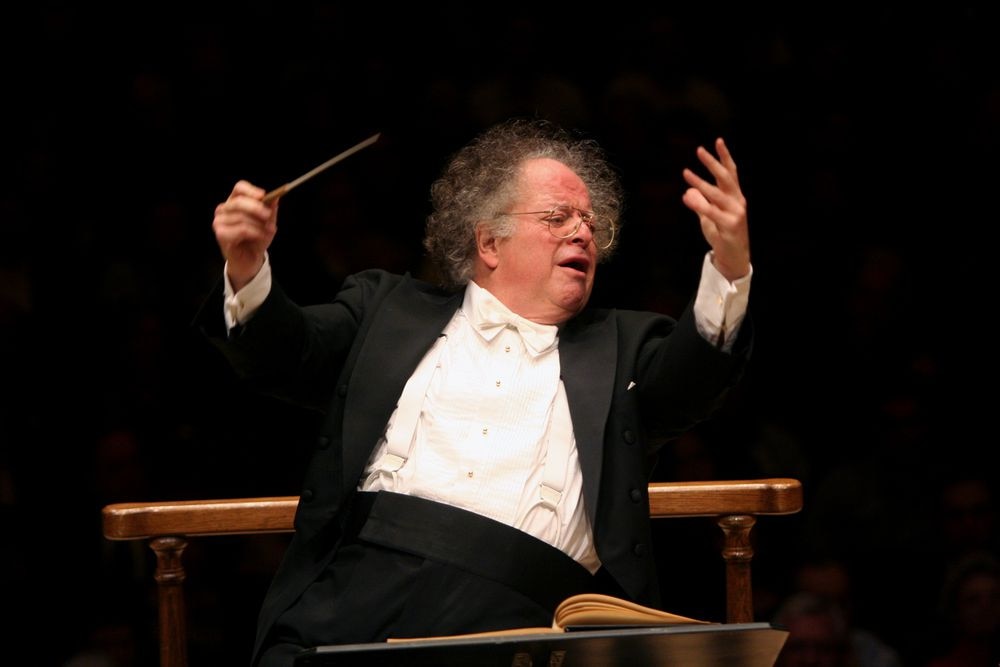 James Levine, the conductor of the New York Metropolitan Opera orchestra for decades until various accusations of sexual abuse led to his fall from grace, has died at 77. The death occurred on March 9 in Palm Springs (California) “due to natural causes,” his personal doctor reported this Wednesday.

Separated from the orchestra – which has not played for a year due to the pandemic, and without paying its members – for sexual abuse of singers, musicians and other artists, Levine, emeritus musical director of the institution, reached an agreement in August 2019 extrajudicial with the Metropolitan to settle the crossed lawsuits that had been filed. His dismissal, in March 2018, was a sad ending to a musical career that helped to place the Met Orchestra – the acronym by which it is known – the cathedral of opera in the United States, among the best in the world. Levine was considered the natural heir to Leonard Bernstein, the other legendary American director.

Despite the unfortunate exit of the musician, the orchestra that saw him succeed, and that in turn benefited so much from his talent, He has fired him this Wednesday with honors on his website: “The Metropolitan Opera Orchestra honors the memory of James Levine, who led the musical reins of the company for four and a half decades.” The website remembers his overwhelming career, but also his fall from grace (“He was removed from the orchestra as a result of accusations of sexual misconduct”), as well as his last concert: a vibrant Requiem Verdi, on December 2, 2017, two days before both parties suspended their relationship and when the external investigation was already underway that three months later precipitated their dismissal.

Until the shock wave of the MeToo movement abruptly dislodged him from the scene, Levine has conducted more than 2,500 performances of 85 operas since 1971, when he joined the orchestra conducting a Tosca. No other Met conductor has broken that performance record since the orchestra’s founding in 1880; nor in innovation and repertoire, which he expanded considerably: he owes the premiere at the Met of already classic titles on the international operatic circuit, such as Idomeneus Y La clemenza di Tito, from Mozart; the Sicilian Vespers, of Verdi, or the Lulu, by Alban Berg, among many others. Levine was also a guest conductor in some of the best European and American ensembles, such as the Munich Philharmonic and the Boston Symphony.

Revered by the public, and also by the musicians, the crazy curls of his white hair and the force of his expression when conducting, a waste of enthusiasm and elasticity, made Levine a popular character, the brand image of the formation largest musical theater in the US In 2016, he resigned as the institution’s musical director due to health problems, after a series of back operations. Less than two years later, after being accused of sexual abuse by three men for events dating back in some of the cases to 1968, he severed all relations with the Met through an out-of-court settlement. With this, they settled their lawsuit against the institution for breach of contract and defamation, and the corresponding cross-complaint of the company. Levine asked for compensation of 3.5 million euros ($ 4.17 million).

The musician maintained at all times that the accusations were unfounded and that he was “no oppressor or aggressor.” For those responsible for the Met, the departure of the director, who directed each and every one of the most exalted voices in the operatic scene for half a century —among them that of Plácido Domingo, another artist noted for his alleged sexual abuse— was “ a tragedy”.

Skiing Heavy weather and the rise of the title challenged Kaisa Mäkäräinen, who competed in her hometown: “Yes, it pulls her foot into the stump”