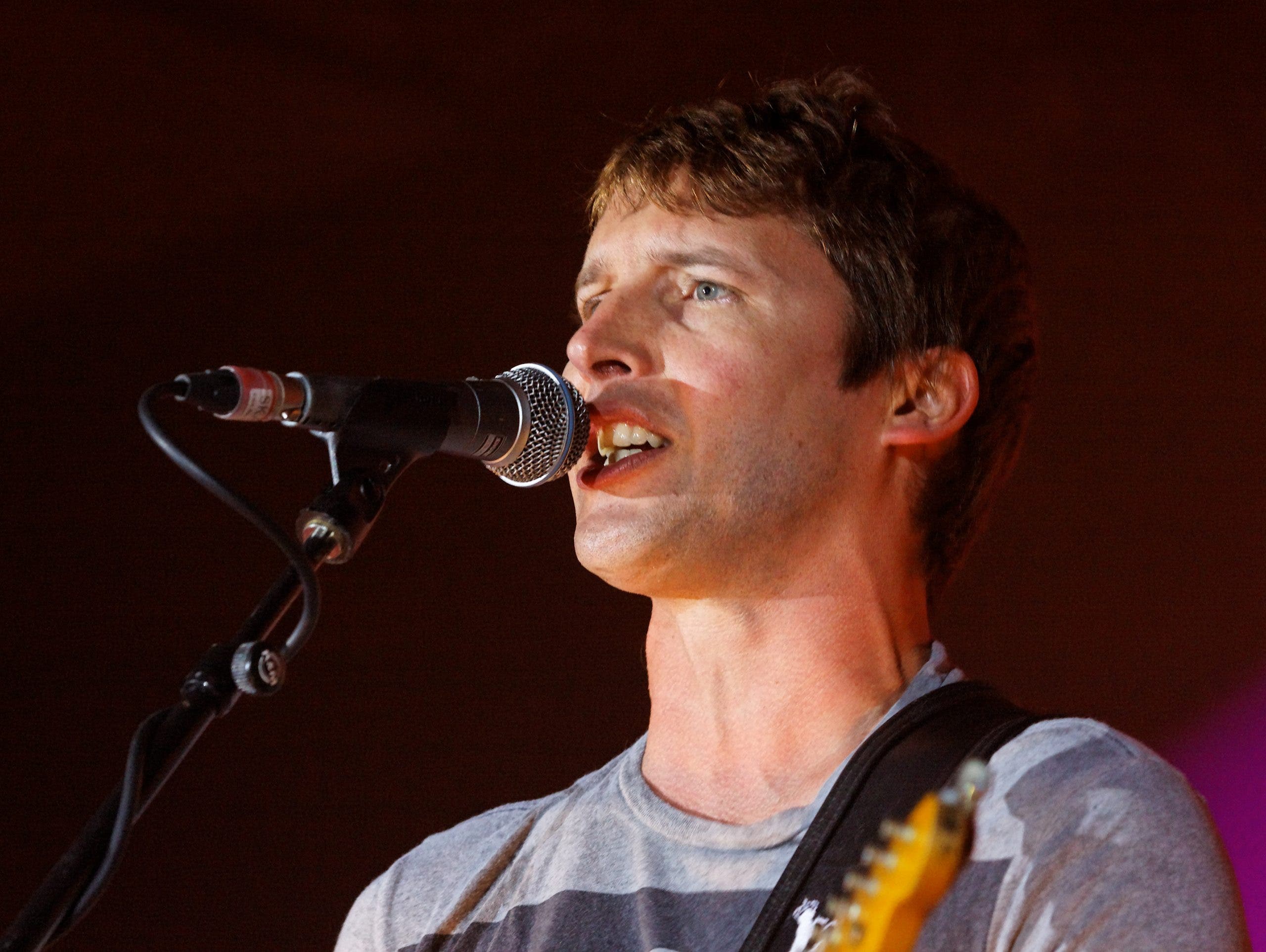 JAMES BLUNT has offered a financial reward for information on the thieves who broke into his family home in Ibiza.

The ‘You’re Beautiful’ singer revealed that his villa in Santa Gertrudis was robbed last week.

The thieves stole his cufflinks, clothes and sunglasses as well as a pocket watch given to him by his grandfather and a bayonet from his days as a soldier.

In a statement to Ibiza newspaper, Blunt said with a touch of humor:

“The thieves took about 100 items, including a black and white rug that my wife did not like, so I suspect she could be involved.

“They also took all my t-shirts and shirts, so they must not have a very good sense of style, since I am not known for mine.”

He continued that he ‘understood that it was a difficult time for many people on the island’ but that his ‘only real sadness’ is that they took an old watch that belonged to his grandfather and a bayonet from his time serving in the Kosovo war .

Blunt added that he ‘would gladly pay a reward for their return’, and that he can be contacted on his personal email.

The police suspect that three people were involved in the robbery due to the number of fingerprints found inside the property.

Blunt, his wife, Sofia Wellesley, and children were not at home at the time since the house is currently being renovated.

The popstar has lived in Ibiza for a number of years, purchasing the hillside villa for € 2 million in 2006.

The 150-year-old property has six bedrooms, a library, expansive swimming pool and a bar at the bottom of the garden with a neon sign reading: Blunty’s Nightclub. Where Everybody’s Beautiful.

Blunt married Wellesley, the granddaughter of the 8th Duke of Wellington, on the island in 2014.

The bash was however riddled in controversy after the pair failed to obtain the proper planning permissions.

Not to believe: Ajax bought the most expensive player in its history and forgot to enroll him in the Europa League