Jair Bolsonaro, hospitalized in Brazil after 10 days of persistent hiccups 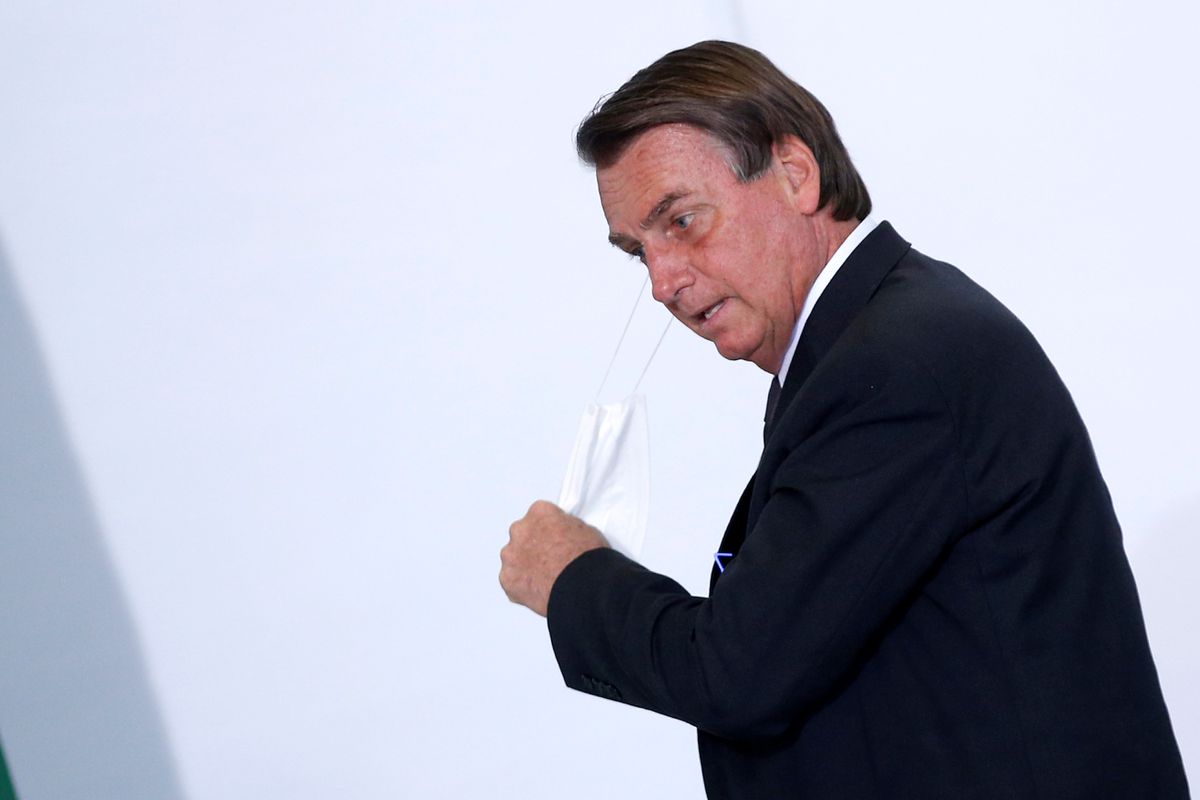 The president of Brazil, Jair Bolsonaro, was admitted this morning to the Hospital of the Armed Forces, in Brasilia, to undergo tests that determine the origin of a hiccup that has accompanied him for ten days. The involuntary shrinkage is a reaction to a series of remedies that the president is taking after having a dental implant. The explanation was given by the same president in a live with his followers, last week. “I have hiccups 24 hours a day,” he said. His diction was even affected by hiccups. In his public talks, he punctuated his words with little spasms.

According to a report from the Planalto Palace, Bolsonaro “is well and encouraged.” However, you will be under observation for 24 to 48 hours, which can happen in the hospital or outside. Bolsonaro’s hospitalization meant the cancellation of the agenda for this Wednesday, which included the meeting with the president of the Supreme Federal Court, Luiz Fux, and the presidents of the Chamber and the Senate, Arthur Lira and Rodrigo Pacheco.

In a campaign against the electoral system that will be used in the general elections next year, the Brazilian president has stimulated a political crisis between the three powers. Bolsonaro has repeated, without proof, that the system adopted in Brazil is vulnerable to fraud. “If there are no clean elections, there will be no elections next year,” he threatened last Thursday. He made the same threat the next day: “I am not afraid of the elections, but I only hand over power to whoever wins me with reliable votes. The way it is today, we run the risk of not having elections next year, ”said the president.

His threats aroused chain reactions among the presidents of Congress, who publicly rejected the president’s demonstrations with arguments in defense of democracy. “Whoever wants setbacks will be identified as an enemy of the nation,” said Rodrigo Pacheco, president of the Senate. This Monday, the president of the Supreme Court had already met with Bolsonaro to limit his comments, which included offenses against another minister of the Court, Luis Roberto Barroso, who is also president of the Superior Electoral Court (TSE). Bolsonaro told his voters, who go daily to the door of the Planalto Palace, that Barroso was an “idiot” and that it was from the TSE that the alleged fraud in the elections originated.

Fux asked Bolsonaro to respect the institutions and the Constitution. “In light of the latest events, we debate what is important for Brazilian democracy, respect for institutions and the limits imposed by the Federal Constitution,” Fux told reporters after the meeting with Bolsonaro on Monday. The expectation for the meeting on Wednesday was to reinforce the barriers to the president. Barroso himself, whom Bolsonaro offended, warned the president that his threats to the elections constitute a crime of responsibility, which can open the door to a impeachment.

Bolsonaro’s campaign to break the rules, even with the spread of lies, has aroused mistrust about his admission to the hospital for coinciding with the meeting he was supposed to hold with the presidents of the three powers. The president is experiencing a moment of low popularity due to a series of factors: the mismanagement of the pandemic, suspicions of corruption in the purchase of vaccines against covid-19 and, now, his coup impulses.