Jair Bolsonaro: ‘A people who vote for someone like Lula is a people who deserve to suffer’ 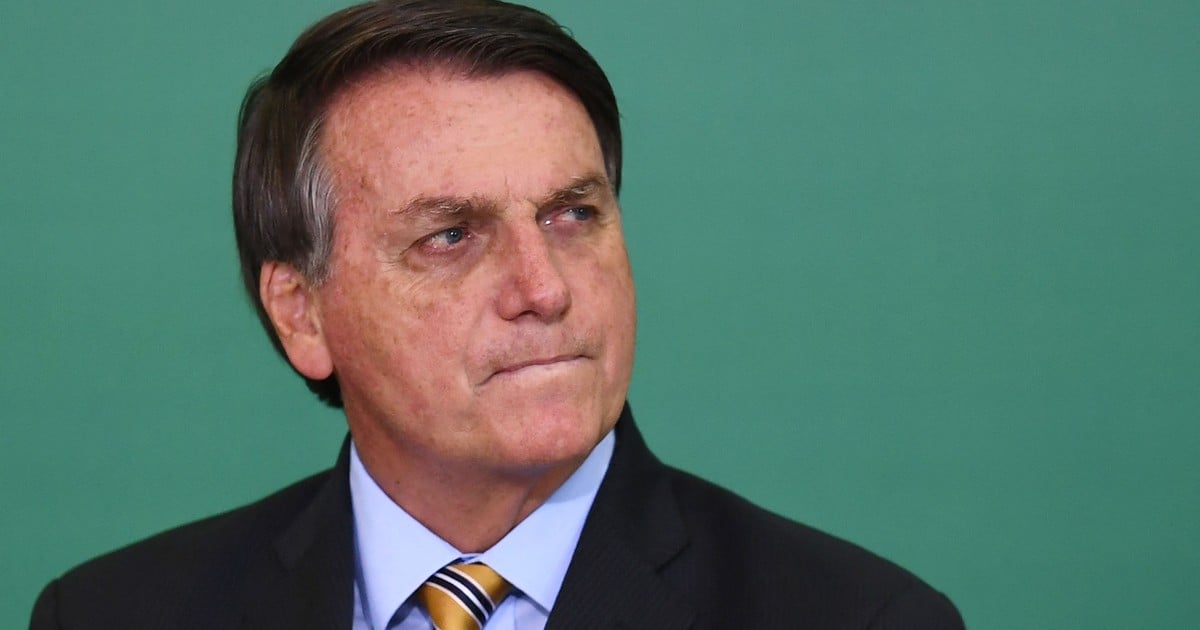 Brazilian President Jair Bolsonaro spoke on Monday about the outlook for the 2022 elections, in which he intends to renew his mandate, and affirmed that “a people who vote for a guy” like Luiz Inácio Lula da Silva “deserves to suffer”.

The reference to the ex-president was during a conversation with a small group of followers at the doors of his official residence, in which he also alluded to the “authoritarian regimes” of the left which, in his opinion, “ruined” all of South America.

Last week, Lula recovered all his political rights, which were suspended for two prison sentences that were annulled by the Supreme Court due to a conflict of jurisdiction. Because of this, it now sounds like Progressive camp presidential candidate for 2022.

Lula da Silva, the former president of Brazil who appears as the largest candidate to defeat Bolsonaro in the 2022 elections. Photo: EFE

Preliminary surveys already ranked as favorite against Bolsonaro, whose popularity has been falling for months, especially due to its controversial management of the coronavirus pandemic, which is already leaving the country more than 373,000 deaths and whose seriousness the president insists on denying.

Bolsonaro also criticized the cover of Veja magazine that hit the streets at the weekend with a large photo of Lula under the title “Back in the game.”

Ironically, he said he only saw the cover, well does not read magazines or newspapers to “not be contaminated”, and admitted that his project for the creation of his own political party, baptized in advance as Alliance for Brazil and that it has been promoting since last year, it does not finish assembling itself.

In order to register that party, Bolsonaro would have to gather some 500,000 voters’ signatures and meet other legal requirements that he has not been able to meet so far.

He admitted that, given these difficulties, now the possibility of creating this new party, which he promoted as the first “really conservative” in the country, is “very small.”

He also explained that, for that very reason, are in talks to join another training, which is one of the conditions imposed by the law in Brazil to accept a candidacy.

By the 2018 elections, which brought him to power, Bolsonaro had joined the Social Liberal Party (PSL), with which broke up shortly after taking office.

The president so far has not said what his next party could be, but still declared that he has “hope for 2022” and the approval of an electoral reform that he is processing in Congress and that proposes ending the electronic voting system, which he distrusts despite the fact that the country has used it for more than two decades.

“I am hopeful that, with the auditable vote, we can really change Brazil,” declared Bolsonaro, who is promoting this project that aims to reimpose the voting system by ballot, despite the fact that the electoral authorities maintain that it favors fraud.

In response to comments from his followers who proposed that the government adopt strong measures, Bolsonaro said that “all these problems (are only solved) with a dictatorship.”