Jair and Eduardo Bolsonaro speak about the Lázaro case 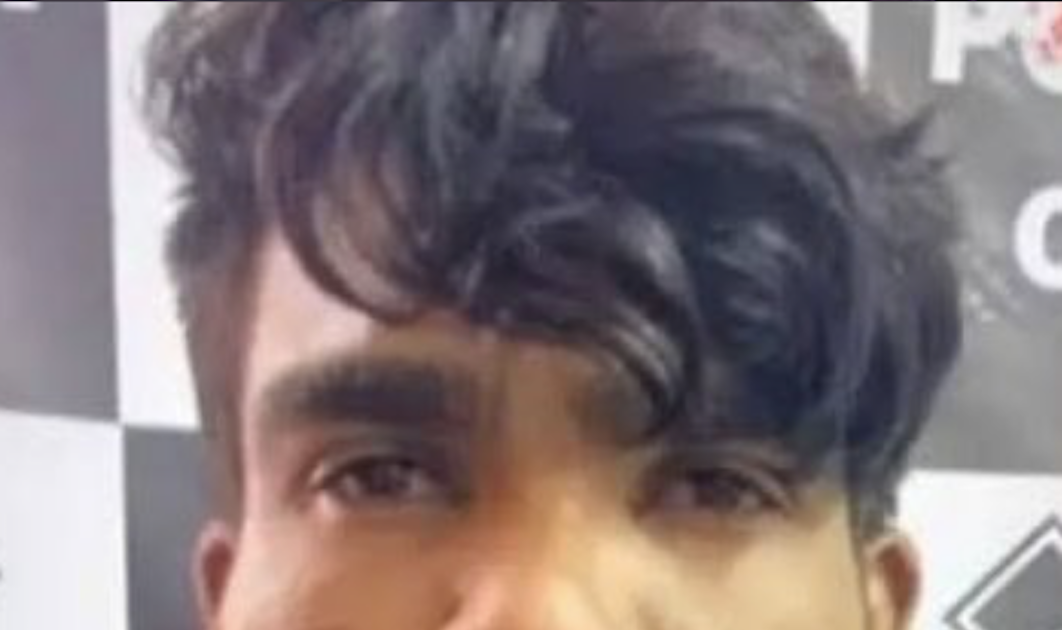 the federal deputy Eduardo Bolsonaro (PSL-SP) shared in their profile on Twitter what “even with the crime of homicide provided for in the Penal Code, the femicide law and the disarmament statute, that guy Lázaro tried to break into a house and couldn’t”. He said that “the man in the house was armed and put him to eat”. He ended by saying that “police are not bodyguards”.

“To the police officers who are capturing the marginal Lázaro, who has taken terror around Brasília. We know that this bandit has a certain practice of walking in the woods without a trace. We also know that our police officers, the law of courage, are tenacious and will not rest until they fulfill this mission. Good luck to all of you. And I’m sure that soon Lazarus will be at least behind bars. Hug to everyone”, said.

Councilor Carlos Bolsonaro and senator Flávio Bolsonaro did not comment on the matter.

About 300 military, civil and federal police officers from the Federal District and Goiás are looking for serial killer Lázaro Barbosa in the outskirts of Brasília.

On April 26, the man broke into a house in Sol Nascente (DF, locked father and son in the bedroom and took the woman to a thicket, where he raped her).

On May 17, he took another family hostage at the same location. On June 9, Lázaro invaded a farm in Ceilândia, also in the DF, and stabbed to death 1 couple and 2 children. On the same day, he stole a farm, surrendered the caretaker and the owner of the place.

On June 12, the criminal fled to Cocalzinho de Goiás, 110 kilometers from Brasília. There, he shot people, invaded rural properties and set fire to a house, already fleeing from the police. On June 13, Lázaro stole a car, abandoned it on the BR-070 and fled into the woods.

The searches entered the 11th day this Saturday (June 19). There is a task force base set up at a school in the district of Girassol (GO).