Jaime Durán Barba joined the criticism of Alberto Fernández: ‘There is a curious derogatory racism and total ignorance’ 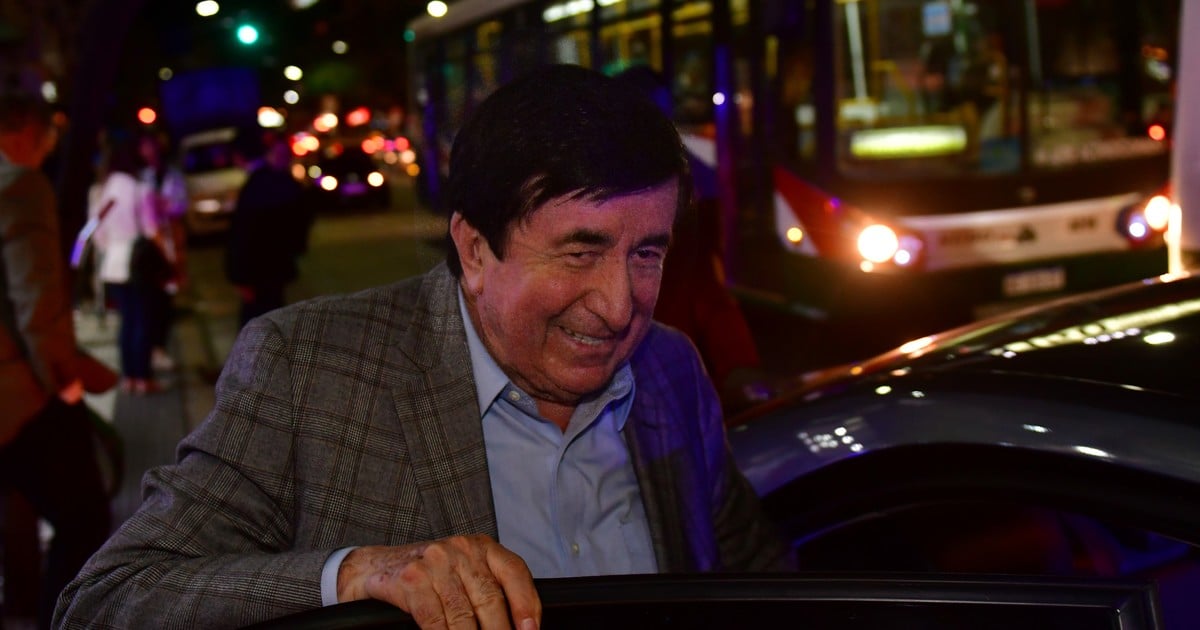 The former adviser to Mauricio Macri, the Ecuadorian Jaime Durán Barba, joined the questioning of President Alberto Fernández on Thursday for his unfortunate statement about the origin of Mexicans and Brazilians, and maintained that in his words “there is a curious derogatory racism“.

“In Fernández’s statement, misquoting Octavio Paz, who is a great Mexican poet, there is a curious contemptuous racism, that saying that Mexicans come from Indians is a simplification a bit absurd“, Durán Barba pointed out.

In an interview with radio La Red, the analyst delved into the words of the Argentine president and remarked that “in Mexico there were wonderful cultures, the Mayan, the Aztec, all the legacy they left is amazing, but that that they come from the Indians is derogatory“.

And he continued: “The same with Brazil, it is something that supposes ignorance. The Brazilians did not leave the jungle because the jungle was not populated by African Americans. a total ignorance of Brazilian history“.

Durán Barba redoubled his criticism of Fernández and compared him to Pedro Castillo, the candidate for president of Peru who declared himself the winner.

The parallelism between the two began to be drawn when he specified that the Argentine President “has spoken out against meritocracy and that is something that is happening in Latin America.”

For Durán Barba, “Castillo’s election in Peru is amazing” and has to do with the idea that “there is no meritocracy” to become president of a country.

“This that there is no meritocracy and let’s encourage people so unprepared to go to the government is becoming general, it is not that before they were all Nobel laureates, but in 40 years that I have not found anyone similar to Castillo or the nonsense that Fernandez has said, “he insisted.

He also criticized Fernández for other of his questioned attitudes related to diplomatic relations: “You cannot support Hamas, you cannot speak with (German Chancellor Angela) Merkel, ask her for help for Argentina and in the afternoon support the Venezuelan regime. whom Chancellor Merkel has brought to the Hague accusing him of crimes against humanity. You cannot be in solidarity with the ridiculous dictatorship of Nicaragua. We are aligning ourselves with very ignorant and primitive people, I don’t know where Argentina is going, “he questioned.

“I wanted it to be a phrase (Zamba) that talks about us. And from this land that we love (Latin America)
And it is a mixture of all “
Litto Nebbia synthesizes the real meaning of my words better than I do.

Durán Barba’s criticisms were added to those of a good part of the opposition and also those that came from Brazil and Mexico for his statements during the official visit of the President of the Spanish Government, Pedro Sánchez.

This Thursday the president returned to justify his phrase and once again quoted his friend Litto Nebbia: “‘I wanted it to be a phrase (Zamba) that speaks of us. And of this land that we love (Latin America). And it is a mixture of all ‘Litto Nebbia synthesizes the real meaning of my words better than I do, “he tweeted.