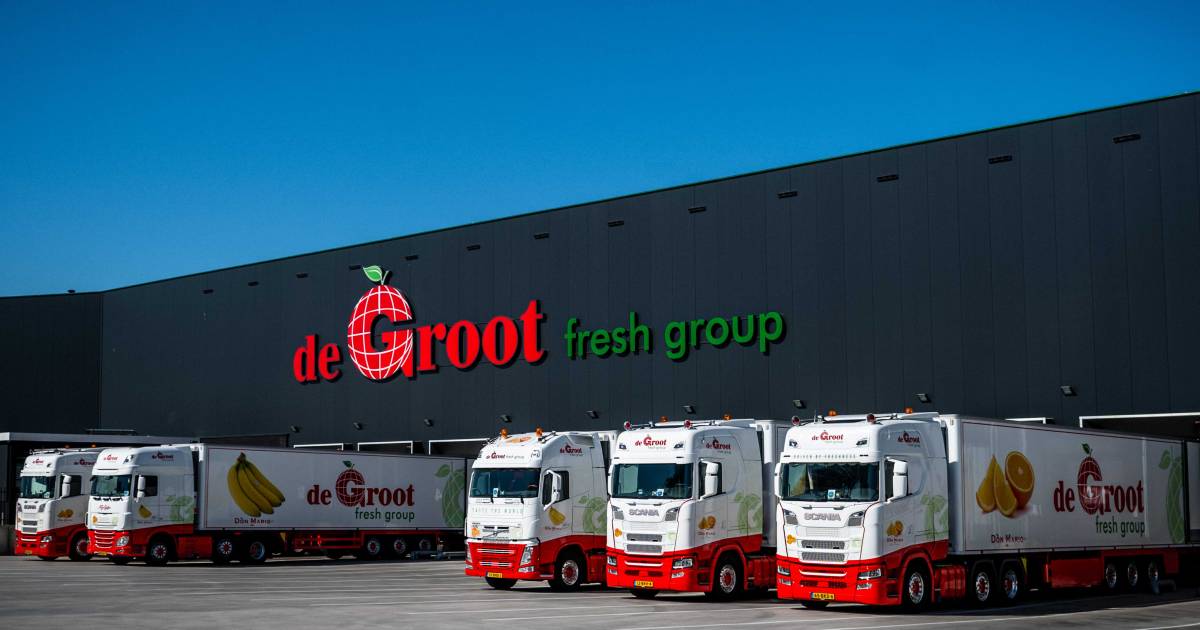 The eldest is suspected of being involved in throwing firebombs at homes of former employees of the fruit company in Kerkdriel and Hedel and in preparing a similar attack on a home in Hilversum. That was in November 2020. The 20-year-old suspect was on trial alone on Tuesday for the incident in Kerkdriel.

Yesterday, a prison sentence of four years, of which one year was conditional, was demanded against an 18-year-old suspect from Hilversum who, according to justice, was also involved in the incidents.

The fruit company has been extorted and threatened since 2019. The reason would have been the discovery of a batch of cocaine at the company, in one of the fruit transports, which was reported to the police. The Public Prosecution Service suspects a 37-year-old man that he subsequently extorted the management of the company and threatened attacks on employees and family members of the management.

26 people have been arrested in connection with the events. Last week, in the extortion case against a 22-year-old man, four years in prison, of which two years were suspended. The trial of the main suspect will take place at the end of June.

Valieva, after the doping chaos closes first in the single and bursts into tears