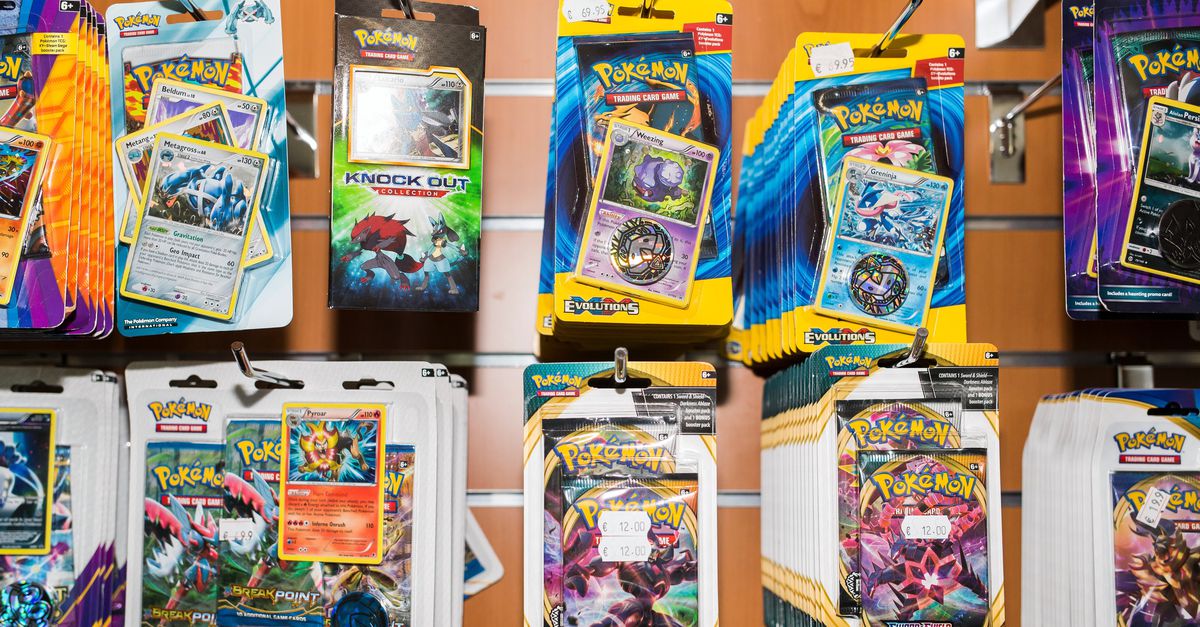 Three men from Lelystad were sentenced on Monday to 2.5 years in prison for the theft of 48,000 euros in Pokémon cards.

Fahad A. (30), Bartholomeus G. (29) and Sjagalio K. (29) were tried last month for theft with violence and deprivation of liberty. The victim in the Pokémon lawsuit is an avid Pokémon dealer, a 31-year-old man from Kampen. In 2020, he will contact someone who – he thought – was interested in buying some precious cards. Police investigation revealed that Fahad was A., who used a false name. According to the court, A. is the mastermind behind the robbery.

G. and K. visited the victim’s home. When one of them asked for a bottle of Coke and the collector took it from the stair cupboard, the men pushed it inside and locked the door. They made off with 28 rare Pokémon cards and a box containing 36 sealed packs of 11 cards. Some of that loot try Fahad. A later to be sold in France.

See also  They advance payments of Welfare Pensions: how much is the deposit on the cards?

Nostalgia or hard trading? Also read the story ‘Soon they’ll be here with three guns: give me all the Pokémon’

Fingerprints of G. and K. were found in the victim’s house. The court also concluded that the telephones of all three men were beaming radio masts in Kampen around the time of the robbery and that they were in contact with each other at that time. The officer demanded an unconditional prison sentence of four years against all suspects.

The court calls it “reprehensible” that the perpetrators did not take into account the impact that the home robbery had on the victim. He had his phone with him and was able to call the police and be freed. “Not thanks to the perpetrators,” the court said.

Some of the stolen cards have since been returned. Nevertheless, the victim demanded around 53,000 euros in damages from the perpetrators. The court rejected that request. The victim can still try to claim the amount through a civil lawsuit.

Interview with head of the construction industry: "We can build a motorway bridge in two years"