Jai Bolsonaro defends himself against accusations of corruption in the purchase of vaccines: ‘We did nothing wrong’ 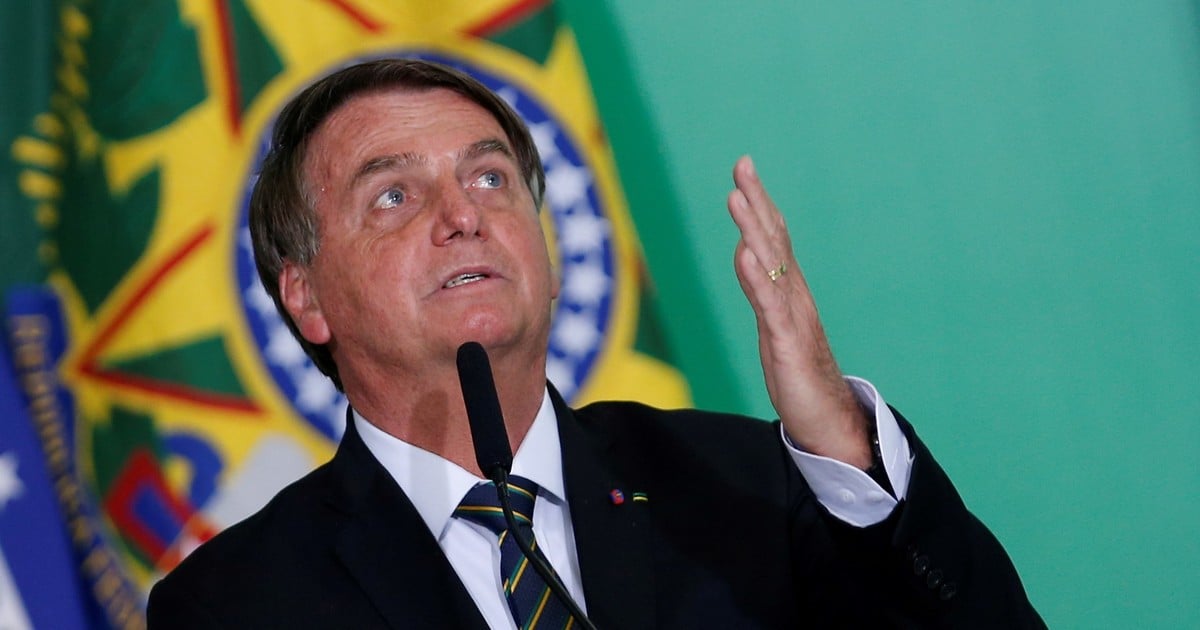 Brazilian President Jair Bolsonaro on Monday refuted the accusations presented to the Senate about alleged corruption in a contract for the purchase of millions of Covaxin vaccines. The case under investigation originated from a suspicious invoice sent to the Brazilian government by a Singapore firm to pay for an Indian vaccine.

“Here (Alvorada Palace) come all kinds of people, I receive everyone, I did not even know how the negotiations for the Covaxin (vaccine) were, there are 22 ministries, I cannot know what happens in each one, (I have) confidence of the ministers, we did not do anything wrong“, declared the president.

The bill of 45 million dollars, for three million doses of the Covaxin vaccine against the coronavirus from the Indian laboratory Bharat Biotech, arrived on March 18 at the desk of Luis Ricardo Miranda, head of medical imports of the Ministry of Health of Brazil .

Brazil is one of the countries hardest hit by the coronavirus pandemic. Photo: AP

The vaccine had not yet been delivered. But what puzzled Miranda, who refused to authorize his payment, was that the contract (for a total amount of 300 million dollars) to which that invoice corresponded will not mention Madison Biotech, the Singapore firm that sent it and it would be a front.

There were several red flags, according to Miranda, who testified on Friday before the Parliamentary Investigation Commission (CPI) installed two months ago by the Senate to determine the government’s responsibilities in managing the pandemic, which has already claimed more than 500,000 lives in Brazil.

An operation all the more bizarre since Bolsonaro, who regularly scoffs at expert advice on the pandemic, had previously rejected offers for cheaper and more effective vaccines.

Miranda said that he received calls from his bosses at all hours, exercising what he called a “atypical and excessive” pressure, to approve the transaction.

Other irregularities in the agreement soon emerged, and the government ended up canceling the operation.

According to the newspaper O Estado de S.Paulo, Bharat Biotech initially quoted the dose of the immunizer at 1.34 dollars, but Brazil agreed to pay it at 15 dollars, more than any other vaccine you have purchased.

Deputy Ricardo Claudio Miranda affirmed before the Senate that he met with Bolsonaro at the Alvorada Palace where he informed him of irregularities in the purchase of vaccines and that the president did not take measures to correct them.

Bolsonaro acknowledged on Monday that that meeting occurred, but disclaimed all responsibility on the anomalies in the contract for about 300 million dollars.

Bolsonaro questioned the senators of the Parliamentary Investigations Commission (CPI) about the pandemic, whom he accused of acting with political intentions. “Now the guys are mounting the narrative that the vaccine cracks the Bolsonaro government due to corruption,” he said. the head of state, referring to the senators of the ICC.