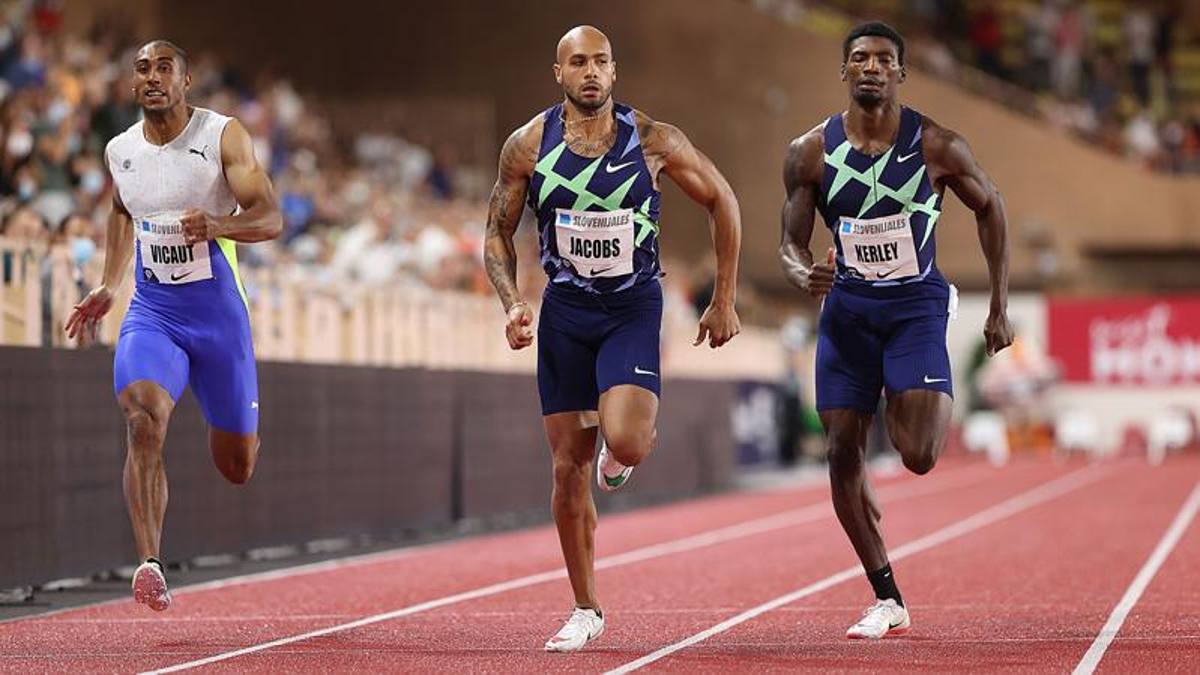 The meeting in Monte Carlo, on the eve of the Tokyo Games, gives a show. The highly anticipated 100 men will see stars such as De Grasse, Baker, Simbine, Bromell, Kerley and the two most anticipated blues, Filippo Tortu and Marcell Jacobs. Ronnie Baker wins with 9 ”91 (+0.3), ahead of Simbine (Saf) with 9” 98; Jacobs, however, brings the great news, splendid third with 9 ”99 in a race that closely resembles the possible Olympic final; Filippo Tortu is seventh at 10 ”17.

In the 400 hs men Karsten Warholm still makes a tempone: 47 ”08 after the 46” 70 of a week ago in Oslo; according to the Brazilian Alison Dos Santos in 47 ”51. The 1500s live in the challenge between Timothy Cheruiyot and Jakob Ingebrigtsen: the Kenyan triumphs in 3’28 “28, a new seasonal world record, with the Spaniard Mohamed Katir who in 3’28” 76 sets the national record and third European time ever, beating the 3’28 ”95 of Fermin Cacho. Polish record also for Lewandowski, 3’30 ”42.

Badly the blues Gianmarco Tamberi and Marco Fassinotti in the top: both come out with three errors at 2.25, after having struggled to overcome 2.21; wins the Russian Mikhail Akimenko with 2.32. In the long run, with Filippo Randazzo sixth with 7.92 (+0.1), the best measure is by Tajay Gayle (Giam) with 8.29 (+0.2) ahead of the Swedish Thobias Montler with 8.27 (+0.4); the victory, however, goes to the Greek Tentoglou with 8.24 (+0.2), obtained in the sixth, decisive series. Little satisfaction also for Roberta Bruni, competing in the auction, who finds three nulls in the entry measure at 4.50; the American Katie Nageotte wins with 4.90, passed on the first attempt. In the women’s triple, the best measure is the Venezuelan Yulimar Rojas with 15.12 (0.0); Patricia Mamona signs the Portuguese record with 14.66 (-0.2); better than her is the Jamaican Ricketts (14.75 / + 0.4), who then in the sixth “final” round also wins the race; disappoints Dariya Derkach, fresh from the Olympic minimum, which stops at 13.81 (-0.1). The best performance of the evening does not correspond to the victory also in the women’s javelin, where the Czech Spotakova 63.08 wins, the best in the sixth final round of three, while previously the Polish Maria Andrejczyk had thrown the tool at 63.63.

Incredible in the 3000 steeplechase: the judges ring the bell two laps from the end instead of the last one and the best three so far, the Ethiopian Girma and the Kenyans Kibiwot and Kigen, do not notice and so they make the sprint with 400 meters in advance. Kigen throws in the towel, Kigen holds firm on Kibiwot’s return and closes with the seasonal world championship, 8’07 ”75, while the blue Ahmed Abdelwahed is sixth in 8’14” 86. The final of the 3000 women’s hedges is also incredible: the Kenyan Kiyeng runs away, she too counts the laps badly and stretches on the bell of the last lap, she seems to have no more and destined to be sucked by the American Coburn, who however on the last coast falls; Kiyeng recovers and finishes winning in 9’03 ”82. 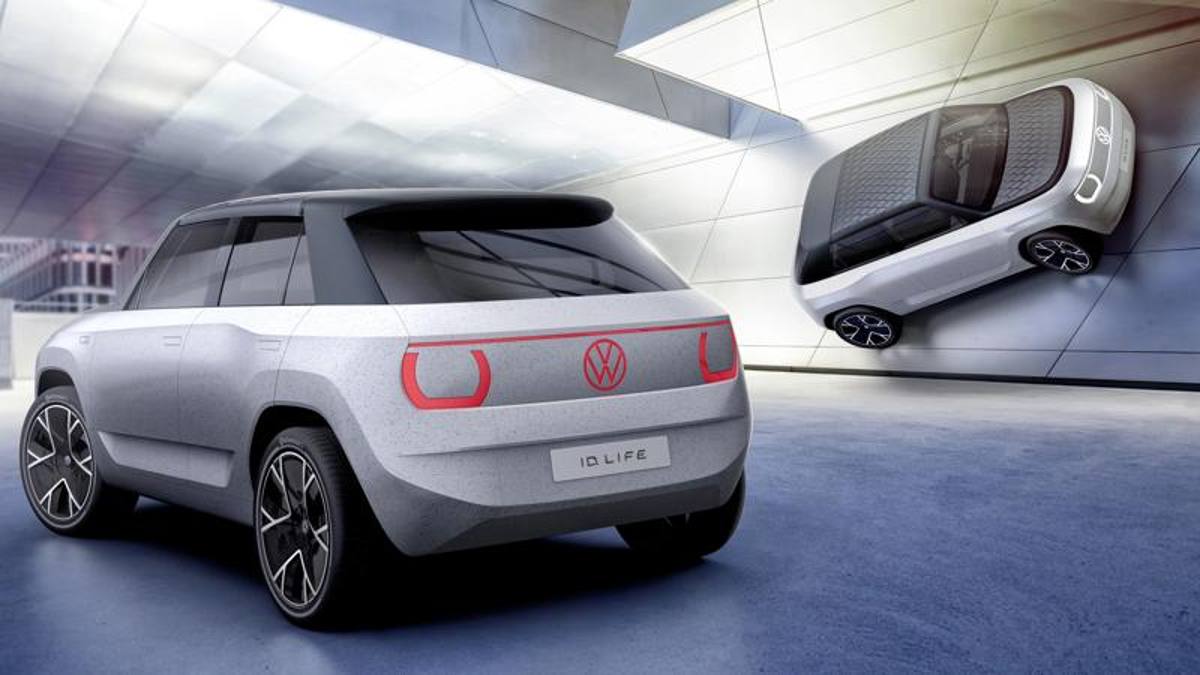