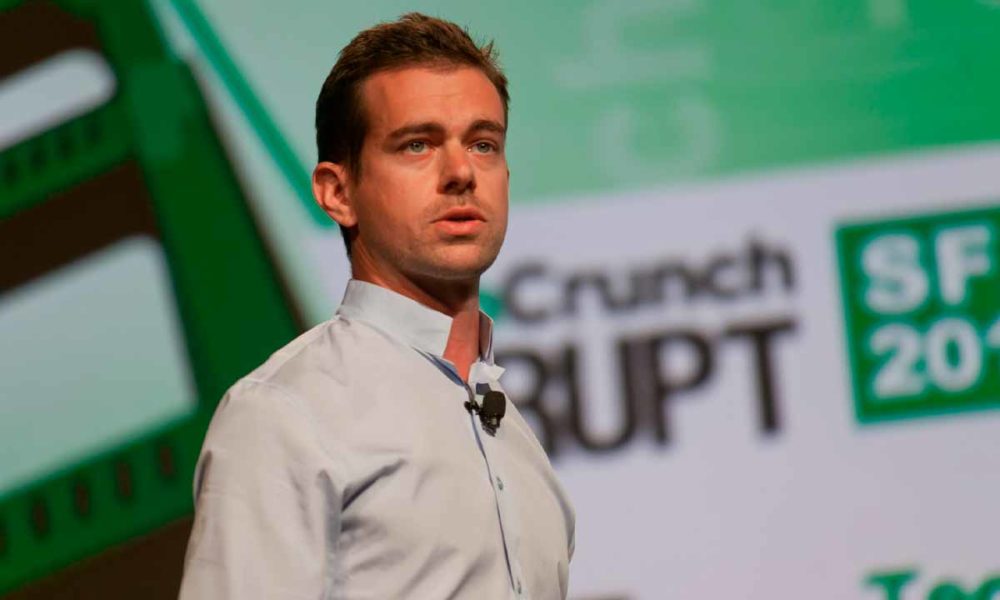 I have no doubt that the expulsion of Donald Trump from Twitter it was not an easy decision, and that from Jack Dorsey to the last employee they have had to face it trying to cover all possible points of view. And it is that although the events of the Capitol made it necessary to take extreme measures, and many other online services have joined these actions, there is something deeply sinister in silencing the voice of who, still today, is the president of the United States. Even when you have given well-deserved reasons for it.

Aware of this and of the controversy that has arisen, the co-founder and director of Twitter Jack Dorsey has decided to explain the reasons that led the social network to make this complicated decision. And something that I appreciate is that instead of making a closed defense and free of self-criticism, he admits that he sets a dangerous precedent and that it is not something to celebrate or of which anyone can be proud.

Jack Dorsey’s reflection is, of course, on his Twitter profile, and without a doubt it is quite what he had to say about it, since we are talking about a thread made up of thirteen messages. The message begins by stating not to feel proud or of what happened nor of having had to make that decision to then remember that a previous warning had already occurred, to end up wondering if it was the right decision.

I do not celebrate or feel pride in our having to ban @realDonaldTrump from Twitter, or how we got here. After a clear warning we’d take this action, we made a decision with the best information we had based on threats to physical safety both on and off Twitter. Was this correct?

He immediately states that thinks it was the right thing to do, and dedicates part of the text to give context to the decision, to the tension of those days and, something that should be taken into account more by those responsible for many online services such as the one created by Jack Dorsey: there is a real and demonstrable relationship between online discourses and what happens (damages and violence included ) In the real world. We are not talking about watertight compartments, what is said on social networks hits the streets, and vice versa, so online services must be extremely careful not to become platforms for the dissemination of hate and violence messages.

This doesn’t mean, however, that kicking someone like Donald Trump off Twitter is a good solution. Furthermore, Jack Dorsey does not hesitate to state that ultimately it’s a Twitter flop, for not having been able to promote a healthy conversation, and recognizes that these actions produce the fragmentation of the public conversation, giving rise to the proliferation of spaces such as the late Parler, which concentrate a single position, which in turn contributes to its polarization.

I believe this was the right decision for Twitter. We faced an extraordinary and untenable circumstance, forcing us to focus all of our actions on public safety. Offline harm as a result of online speech is demonstrably real, and what drives our policy and enforcement above all.

And yes, it is true that there are individuals, such as the participants in the attempted coup of the Capitol, who already come well polarized from home, but we must not forget the risk that people with disparate thoughts but open and reasonable attitudes stop talking to each other to confront ideas from respect. Obviously Jack Dorsey points in that sense, and considers that actions such as the massive expulsion of Donald Trump from the main online services can have effects in that sense.

It also sets a dangerous precedent, according to Jack Dorsey’s analysis. Of course, in reality, two precedents have been set, one is that of the expulsion of the president of the United States from Twitter, but the other is that the tenant of 1,600 Pennsylvania Avenue sends, through Twitter, a message of affection to some guys who are carrying out an attempted coup. And honestly, and although I share the reflection of Jack Dorsey, the other seems much more dangerous. As much as to justify the measure taken by Twitter, which I doubted at the time, but which each day seems more successful. 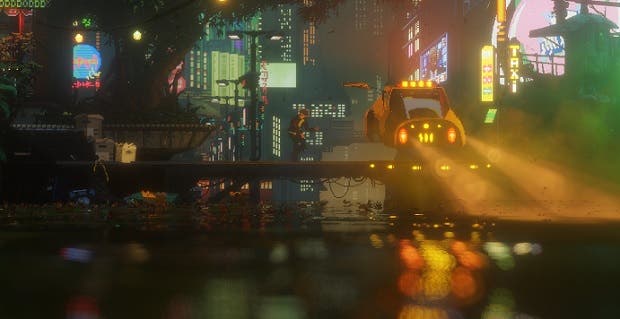 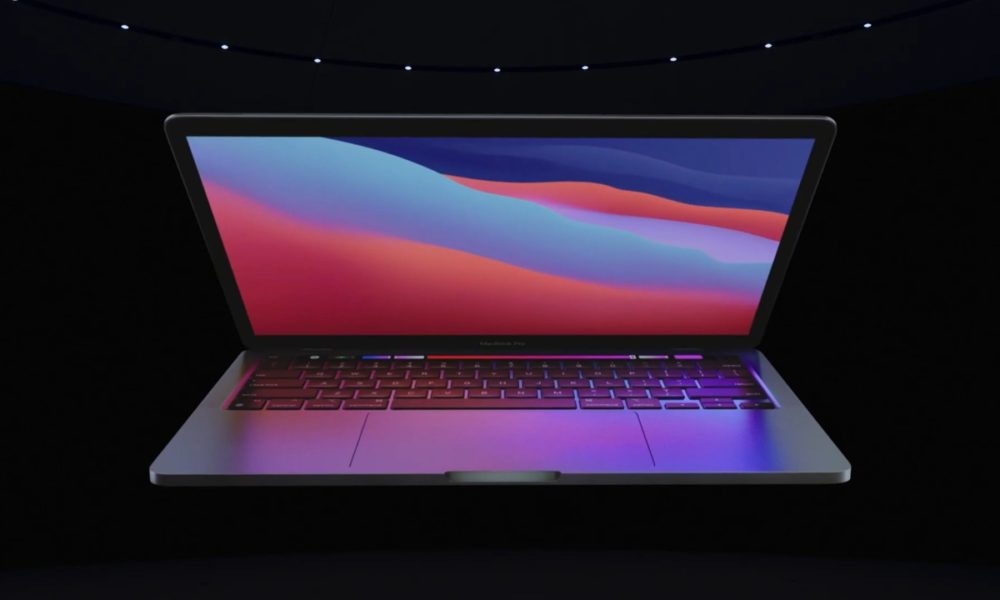 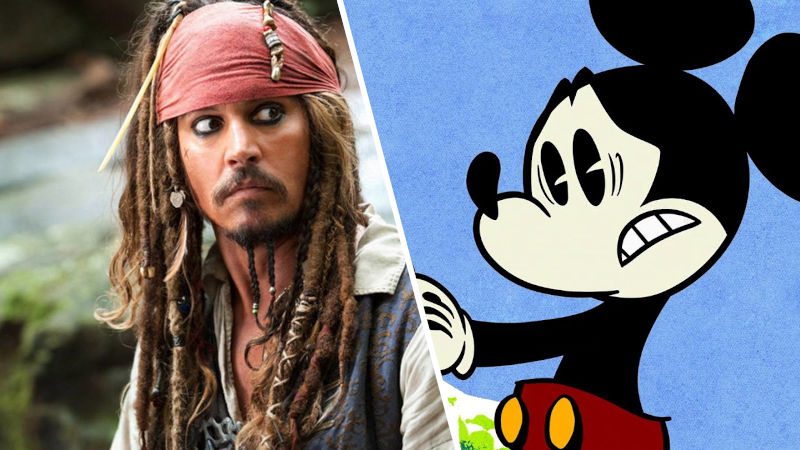 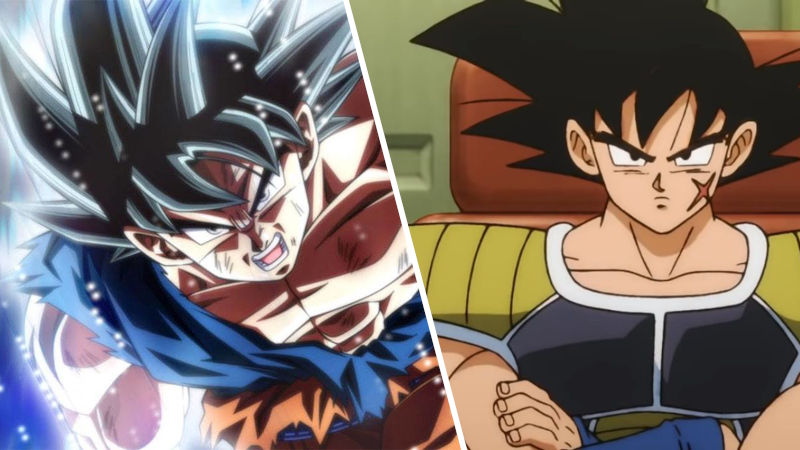 Dragon Ball Super could see the ‘return’ of Bardock | EarthGamer