Iván Pillud and the anger of the Racing captain: ‘It has been a long time since I heard so many people hit us’ 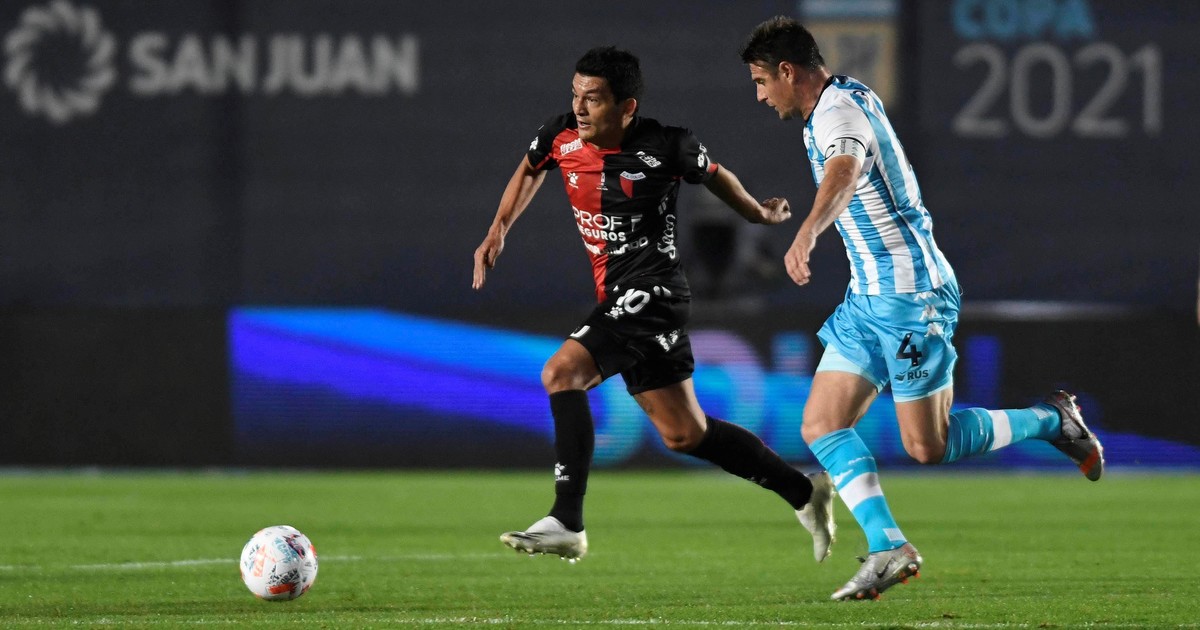 The disappointment among the Racing players was evident. It is beautiful to reach a final and for something Racing could play it, but losing it 3-0 and totally beaten by Colón was a hard blow. Iván Pillud, the captain, put out his chest as soon as the defeat was sentenced and although he showed pride for his teammates, he was not silent: “It has been a long time since I heard that so many people hit the players and coaching staff. I find it unfortunate, but we turned a deaf ear. We got into a bubble to keep going after those hits. That is why I am very proud of the group ”.

Pillud’s words alluded to the dark climate that was generated around the continuity of Juan Antonio Pizzi, fired from the very entrails of Racing. The results proved the former striker right, but made a dent in the team. Because after each triumph, they talked about the same thing. Until President Víctor Blanco was forced to ratify the continuity of the coach.

“I have been in football for a long time and I know the cloth. I’m used to it and it doesn’t hurt me. But children who are just starting out suffer psychological damage and we are the most experienced who should advise them. The day to day became difficult ”, commented the full-back.

About the future after Copa América, Pillud was hopeful. “A new breed of players is coming. We have a lot of boys who showed that they play very well and have temperaments. We will try to mark the way for them ”, he declared. And he pointed to the next objectives: “It is good to have reached this final, but you have to think about what is coming: the Copa Libertadores and the Copa Argentina. You don’t have to lower your head. We have to keep going”.

He dedicated a special message to the fans: “Keep believing in us. Until I stay at the club, I will try to give it my all. We are here to fight day by day, but football was very similar ”.

And he concluded with the same thought as at the beginning: “From the first moment, they did not give us as candidates. It was uphill for us, we went from lowest to highest and the team got a big heart to play football well ”.