Ahmed Gamal El Din (Tokyo)
Ivan Romanko, player of the judo team, will compete in the under-100 kg competition, against Canadian Shadi Al-Nahhas, on Thursday morning, in the 32nd Judo Tournament of the 32nd Summer Olympics, which will be hosted by the Japanese capital, Tokyo, until August 8.
The participation of our delegation in 4 sports at the Tokyo Olympics witnessed the exit of the shooter Seif Bin Fetais, who ranked 24th in the skeet competition with 117 points, and Victor Skrtov, the judoka, from the round of 32 for the weight under 73 kilograms, and Youssef Al Matrooshi, who finished in the sixth place. 50 for a 100-meter freestyle swim with a time of 51:50 seconds, provided that runner Mohammed Hassan Al-Nubi concludes the UAE’s participation in the Olympic forum next Saturday with a 100-meter race.
For his part, Marwan Al-Hattawi, coach of the swimming team, stressed the importance of supporting Youssef Al-Matrooshi during the next stage, especially after his honorable participation in the Olympic Games currently held in Tokyo, which is a distinguished start for the swimmer in his career, which gives him the desired confidence in the early stages of his life, and makes him realize The value of participation in major forums, pointing out that the focus now is on the readiness to appear in the required image in the World Championships to be hosted by Abu Dhabi next December, as well as the Gulf and Arab Championship.
Al-Hattawi extended his sincere thanks and appreciation to His Highness Sheikh Ahmed bin Rashid Al Maktoum, President of Al Wasl Club, for directing the club’s management to develop an integrated preparation program for swimmer Youssef Al Matroushi, and to honor him in appreciation of his insistence on achieving the achievement during his participation in the Tokyo 2020 Olympics.
Al-Hattawi expressed his appreciation and gratitude to the National Olympic Committee for the efforts made to ensure the success of the participation of all athletes in the Olympic event in Tokyo, despite the difficult and exceptional circumstances the world is going through. He also thanked Al-Wasl for his interest and support for swimming, by providing a highly qualified technical and administrative staff, and to all The swimmers in the club for their cohesion and teamwork, and thanks as well to the Swimming Federation for giving Al Matroushi the opportunity to participate in this forum.
Ahmed Al-Tayeb, director of the UAE delegation to the Olympic Games in Tokyo, described the participation of the Al-Matrooshi swimmer as promising, given the great enthusiasm and passion that everyone felt, stressing that he will be one of the athletes we count on to achieve difficult numbers for UAE sports, during the next stage, and won an Asian medal for swimming. The UAE will participate in the Asian Games next year, and we are confident that it will qualify for the Paris Olympics in 2024, through its personal numbers and its honorable and advanced level, without waiting for invitation cards.
Al-Tayeb expressed his gratitude to all the work teams of the National Olympic Committee, whether they are with the sports delegation in Tokyo, or who are starting their work from the Emirates, in the continuous coordination and communication with the athletes, federations and the State Embassy in Tokyo, which contributed to overcoming all the difficulties and challenges that faced the sports delegation, in light of The exceptional circumstances and the procedures followed by the Organizing Committee, praising the commitment and cooperation of everyone to implement the health instructions and guidelines issued by the competent authorities in Japan, wishing more giving from the participating delegation in preserving all the gains, and conveying the idea, message and correct image of Emirati sports.
Azza bint Sulaiman, Assistant Secretary-General for Administrative and Financial Affairs of the National Olympic Committee, met Sheikh Fahad Nasser Sabah Al-Ahmad Al-Sabah, Chairman of the Kuwait Olympic Committee, on the sidelines of the participation in the Olympic Games in Tokyo.
The athletes participating in the Olympic Games eat thousands of meals available within the Olympic Village daily by a group of the best chefs specialized in providing healthy dishes to the athletes.
The meals that are currently offered were selected from among the 715 offers received by the Olympic Games Organizing Committee, within the athlete nutrition project, which was called “Healthy Food”, where the selection was made based on the recommendations of a specialized committee that evaluated all the offers submitted and their suitability for athletes.
Meals are available throughout the Olympic Games in external stores, apart from the athletes’ restaurants in the Olympic Village, where the meals are known in Japan as “Konobene”, as their contents consist of a group of minerals, proteins and starches, which represent meals with a balanced diet that meet the needs of the athletes. 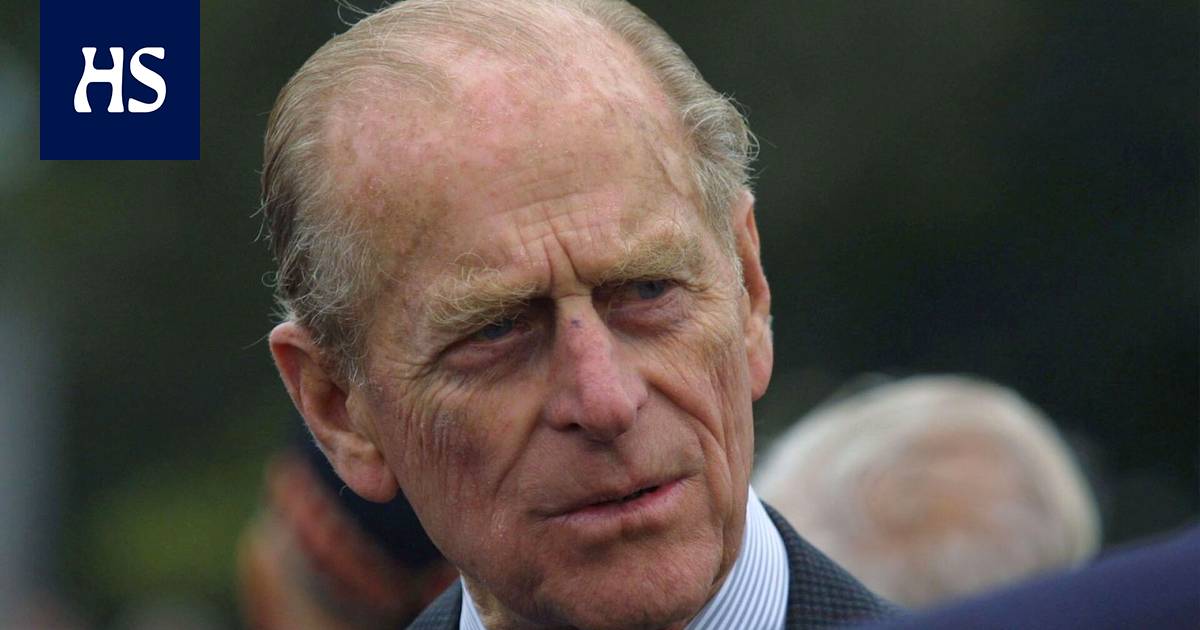 Britain The court decided to conceal Prince Philip’s will for nearly a hundred years, due to a desire to protect the Queen’s dignity Heavy weapons near the playground