“It’s impossible” for the president to know everything, says Zambelli after an alleged bribe in Health 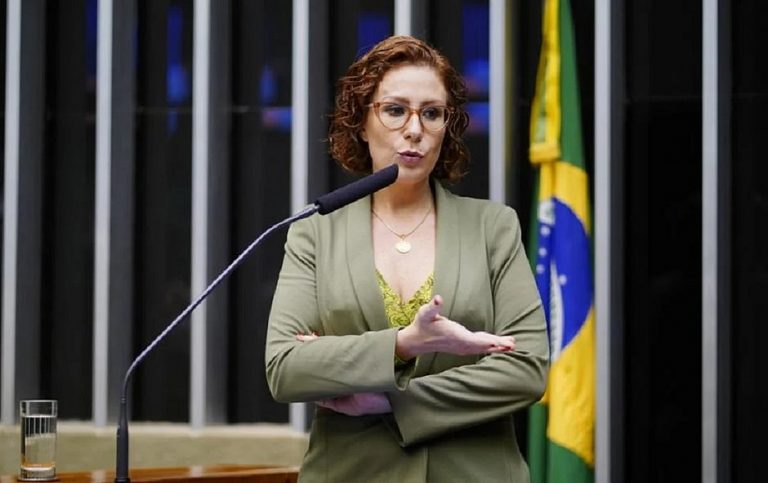 The day after asking for prayers to overcome the “hard moment” facing the Bolsonaro government, Carla Zambelli (PSL-SP) said that the president has no way of knowing about all the facts involving the federal government. The speech was said in an interview with the program timeline, from Rádio Gaucha.

The defense is a reference to the accusations of Luiz Paulo Dominguetti, representative of the vaccine company Davati Medical Supply, who made affirmations to the newspaper Folha de São Paulo that the Ministry of Health would have asked for a bribe of US$ 1 per dose when negotiating the purchase of vaccines from AstraZeneca.

“It is impossible in a hierarchy for the supreme commander to know exactly everything. Can irregularities happen? They can. Now, there is a big difference between saying: ‘the president asked for a bribe’. Because if it was the president who asked for a bribe, I already told Folha yesterday: ‘on the day the president steals, I’m going to abandon him”, said the congresswoman.

During the interview, Zambelli also gave different weights to corruption scandals. According to her, there are no similarities between this case and the statements made by former president Lula at the time of the Mensalão scandal. The PT member also said he did not know about the existence of the scheme.

“At the time of the monthly allowance, hundreds of deputies received monthly allowances that were made, distributed and paid directly from people in the highest level of government to deputies and also made by the presidents of state-owned companies. So we’re talking about hundreds of people involved [mensalão] and millions of reais involved. The proportion is completely different. We are talking about a person in third or fourth echelon [caso das vacinas]. From a person asking for a bribe on an operation”, finished.