Its implementation begins tomorrow .. the UAE is 18 years after the ban on work at noon 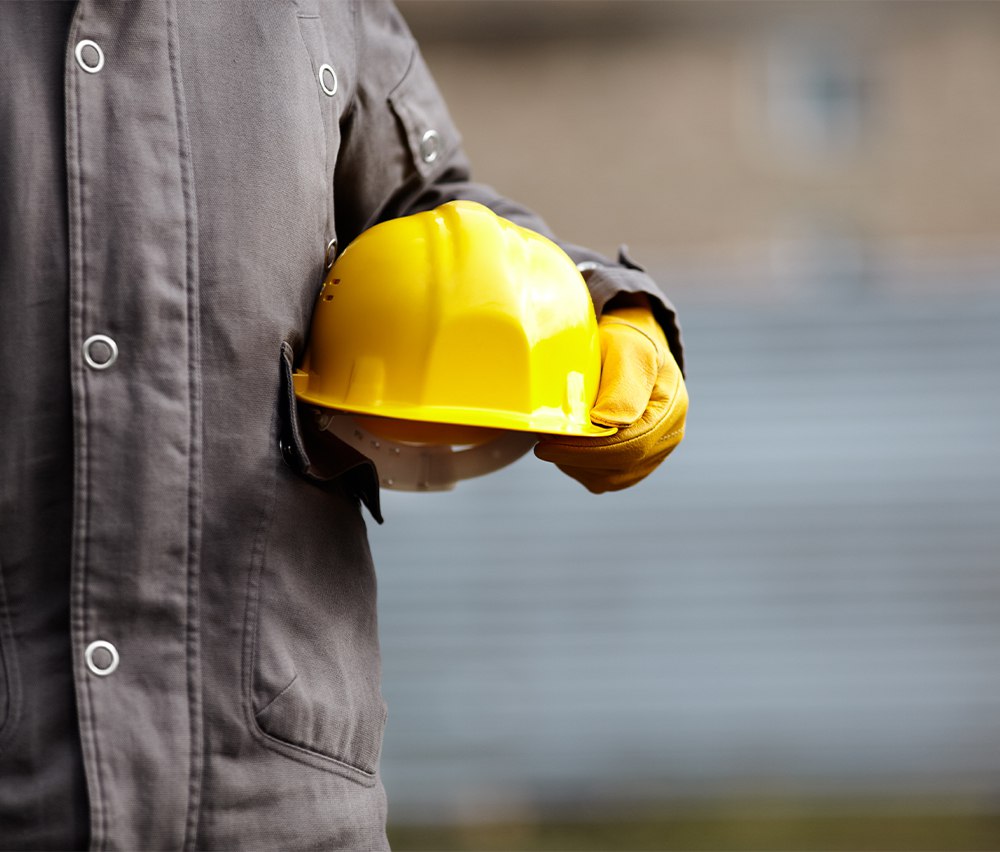 For the 18th year in a row, the UAE implements the decision to ban the performance of work under the sun and in open places at noon during the summer, which has become a major feature of the labor market in the country in terms of taking the necessary preventive measures to protect workers.

The decision stipulates the prohibition of performing work performed under the sun and in open places, from twelve thirty in the afternoon until three in the afternoon, starting from June 15 until September 15 of each year.

The UAE is the first among the countries in the region to implement the resolution, which embodies its keenness to provide an appropriate and decent work environment for workers, and to develop and adopt legislation that guarantees their rights in light of a balanced relationship with employers, in addition to implementing humanitarian initiatives that express the authentic values ​​of its society.

The decision is an integral part of the integrated system of legislation and procedures implemented by the UAE to protect workers’ rights and maintain their occupational safety and health in the work environment.

The UAE began implementing the decision to ban the performance of work under the sun and open places in 2005, extending from the beginning of July and continuing until the end of August, during which the period during which the decision was applied until the year 2009, during which a questionnaire was conducted to find out the opinions of the two production parties regarding the trend to extend the period The ban for an additional month, which was widely welcomed by both parties, according to which a ministerial decision was issued in the year 2010 stipulating that the ban on work should be extended for an additional month to be during the period from June 15 to September 15.

The mechanism for implementing the ban decision includes a package of preventive measures and controls aimed at protecting workers from exposure to direct sunlight and stress as a result of high temperatures and humidity, as well as implementing and implementing a set of awareness and guidance initiatives in partnership with a number of government and private agencies and institutions.

See also  Sweden in response to Ankara: the extradition of the wanted persons is issued by an independent judiciary

The UAE labor market is witnessing a high compliance rate with the decision, which exceeds 99 percent, which indicates the extent to which employers are aware of the importance of the decision and the gains it achieves in terms of preserving their interests, especially in light of the high labor productivity due to the daily required rest during the working hours ban.

The Ministry of Human Resources and Emiratisation, annually, coincides with the implementation period of the decision by implementing awareness and guidance activities and initiatives based on educating workers and employers about the importance of adhering to the work ban at the specified times, in cooperation with a number of government and private agencies and institutions in various regions and emirates of the country.

The ministry receives reports from community members about any case of violation of the noon work ban through the call center at 600590000, which receives calls from Monday to Saturday from eight in the morning until eight in the evening in several languages, in addition to receiving reports through the ministry’s smart application.

See also  The last deadline today .. What will happen to the Russian gas payments? 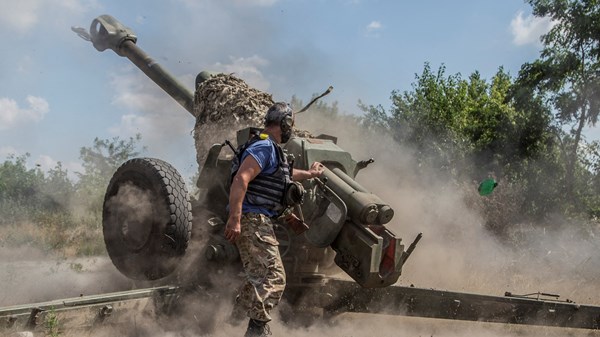 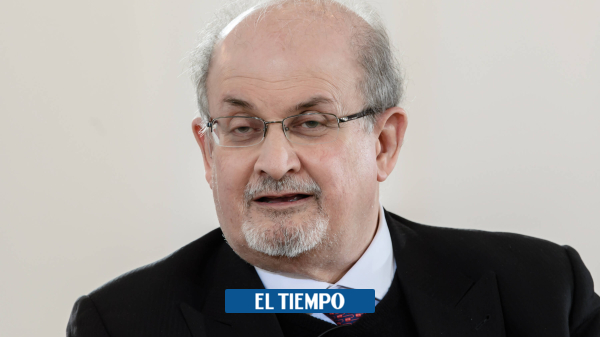 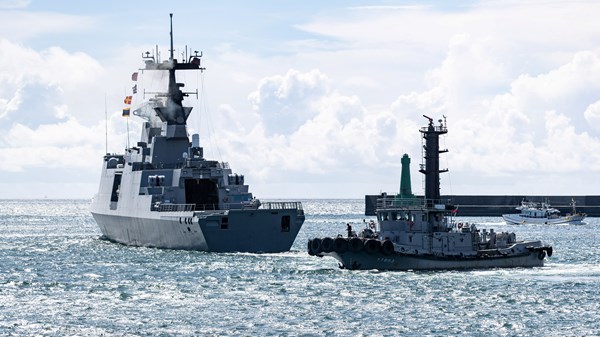