Italy will not kneel before the match against Austria: do you agree? 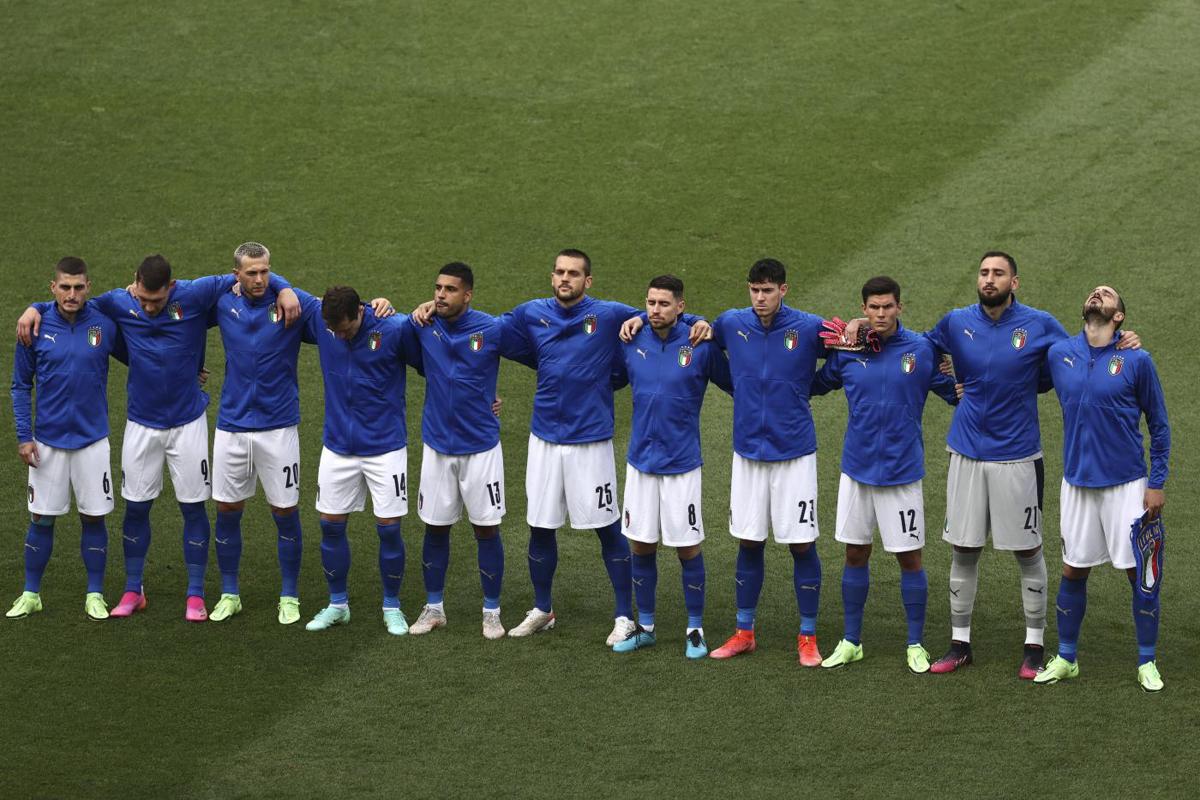 The Italian national team will not kneel before the Italy-Austria round of 16 match, scheduled for Saturday 26 June at Wembley.

For this kind of events a request to Uefa is in fact necessary, which Mancini’s team has not yet addressed and for which there is no time left. It will be the press conference with the coach e Bonucci to explain the reasons for this choice, after the strange episode that occurred before Italy-Wales, when only part of the Azzurri players lowered themselves, in a gesture of support for the movement Black Lives Matter against discrimination.

Football and politics have always been very intertwined dimensions and especially in these European Championships it is difficult for a day to pass without a controversy on these issues: the no to the “rainbow” stadium before Germany-Hungary, the multicolored band of Neuer, the exultation with the heart of Goretka, the Ukrainian T-shirt with references to Crimea, the whistles of England which knelt down …