Italy, watch out for Roja’s possession. The blue maturity to the final test 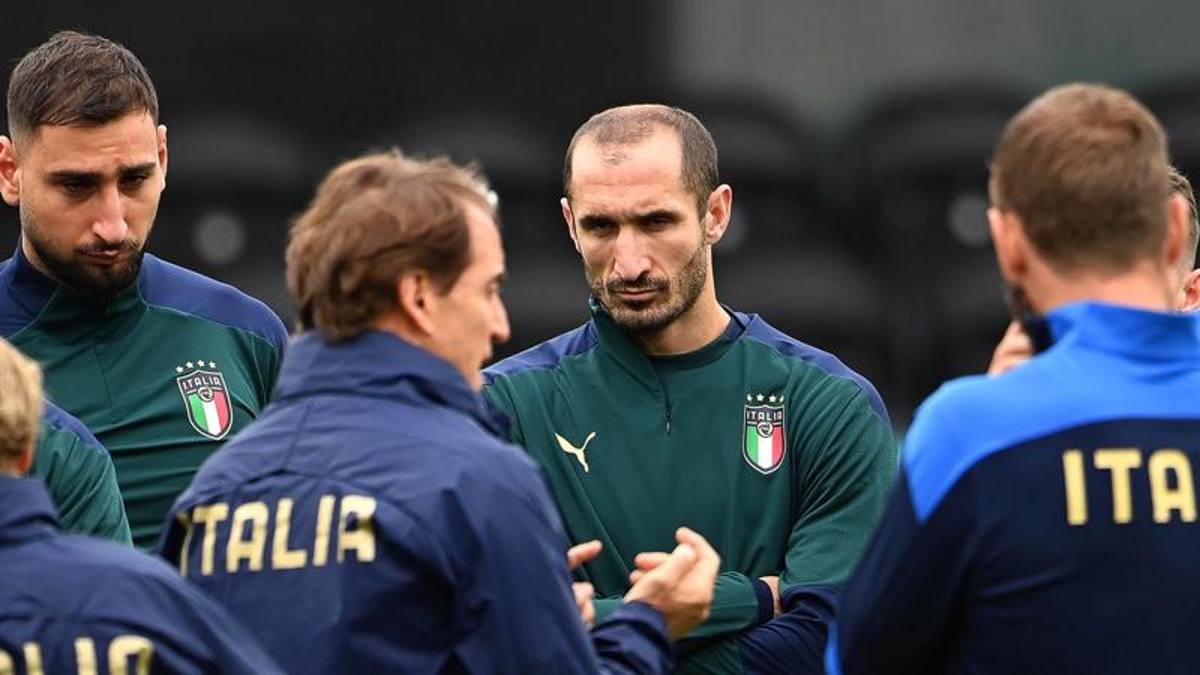 Luis Enrique’s revolution does not give up his dribbling vocation. But after Lukaku, Bonucci-Chiellini are ready for an encore against their friend Morata

This time we try to convince ourselves that crocodiles really exist at Wembley. Better to face Spain with one more worry than one less precaution. The fact that Luis Enrique’s team needed penalties to get rid of the Switzerland that we scrambled; the fact that he also suffered with Croatia and that, more generally, they never reached convincing game peaks; the fact that they danced in defense and that Morata missed so many goals could make us face the semifinal in a too relaxed and optimistic way.