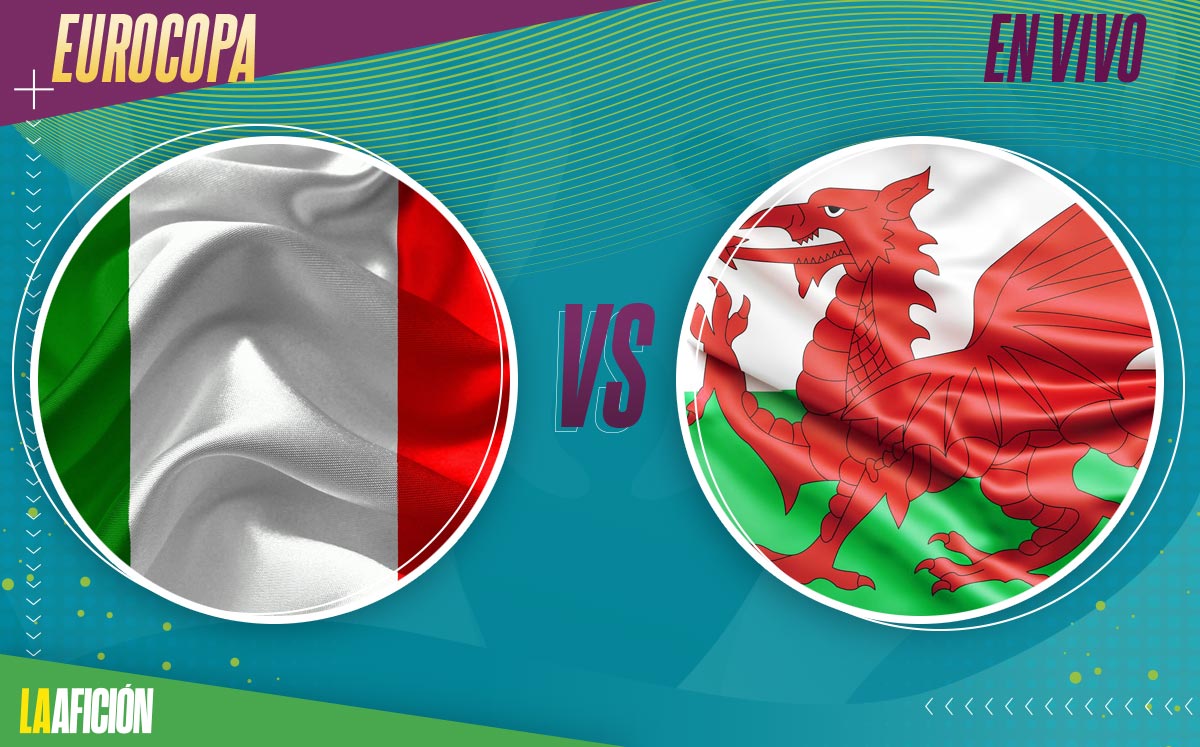 This Sunday the activity starts on day 3 of Euro 2020 where some teams have already secured their ticket to the next round, but others will seek to secure their place. Italy will face Wales at 11:00 o’clock at the Olympic Stadium in Rome.

..Italy already has their place in the round of 16 by leading Group A with six points, so he will seek to close the group stage against the Welsh in good form.

For its part, Wales are second in the group, but a loss could make it difficult for them to pass in case of a series of combinations, so they will try to prevail against the Italians at the Olympic Stadium.