Italy, three more times on the pitch in June: here are the next matches 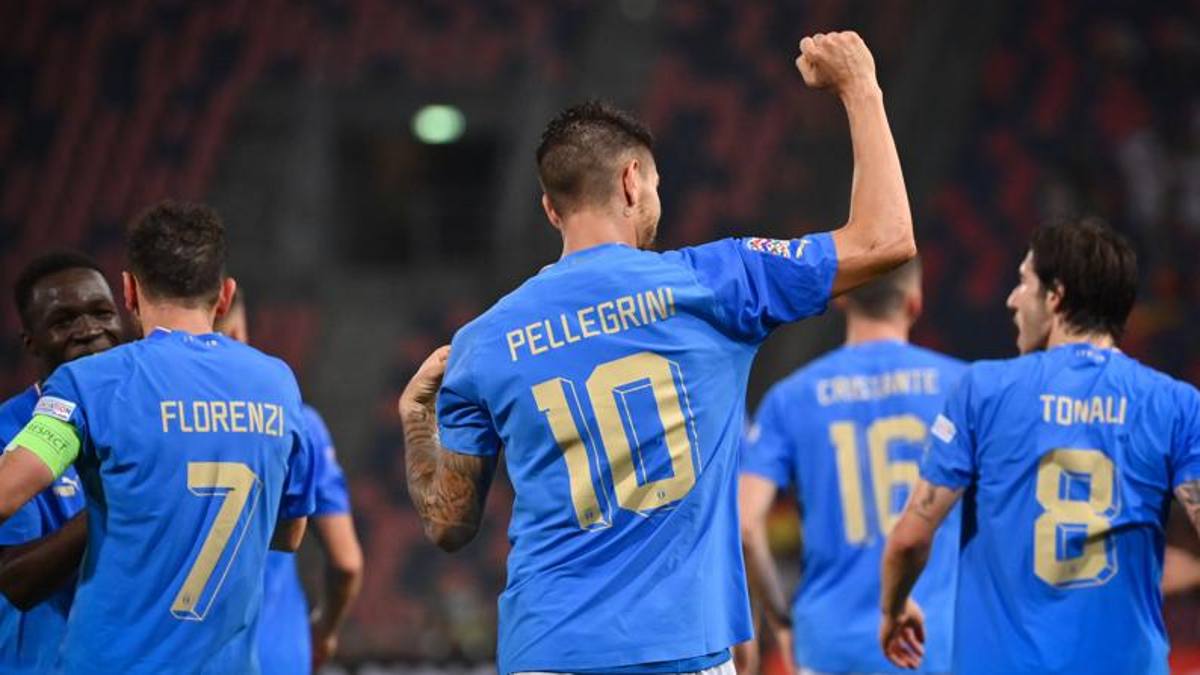 The Azzurri will play another home match against Hungary, in Cesena, on the 7th of the month and then two away matches, one in England, in Wolverhampton on the 11th and one in Germany, in Moenchengladbach, on the 14th.

There are six games in total that Italy must play in this edition of the Nations League. The first ended in a 1-1 draw against Germany. Now there are five games left and a tour de force is expected in June with another three games to be played until 14. The next two games, the last of Group C, will instead take place in September.

After the match at Dall’Ara in Bologna, the Azzurri will play another home match, this time with Hungary (in Cesena on 7 June) before playing in England (in Wolverhampton on 11 June) and in Germany (in Moenchengladbach on June 14). While in September there will be the return matches with England, at home, and Hungary, respectively on the 23rd and 26th of the month.

See also  Germany humiliated Italy in the League of Nations: 5-2

The first classified will go directly to the Final Four, while the last will be relegated to the Serie B of the event. 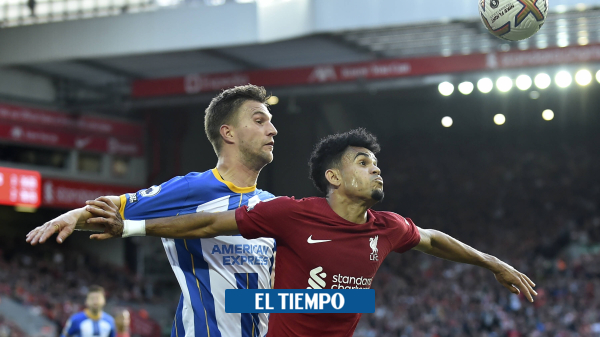 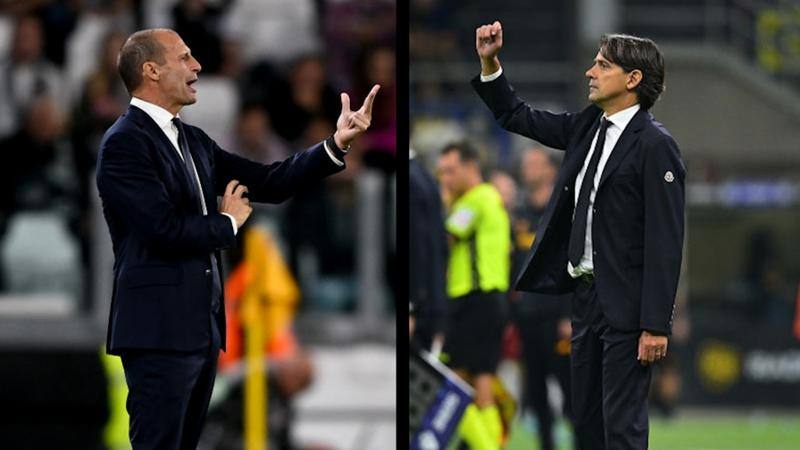 Real Madrid draws 1-1 against Osasuna and leaves LaLiga even

Real Madrid has not been able to beat Osasuna at home and loses the lead after not getting past the...

After Queen Elizabeth, what future holds for the Commonwealth?