Italy: the sad story of a captain killed by covid on the high seas and the drama of his Argentine family 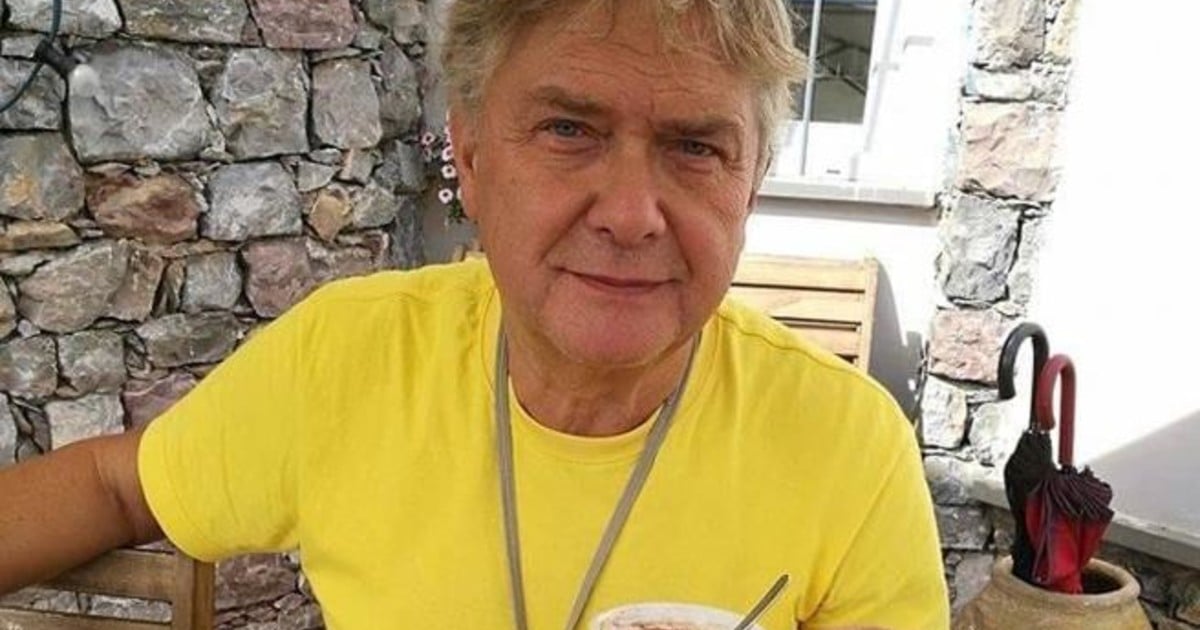 Infected with Covid-19, he died on the high seas, in the Indian Ocean the commander Angelo Andrea Capurro, 62 years. It was learned that it was around Tuesday the 13th but the exact date of his death is not yet known. From Durban in South Africa, the ship “Ital Libera” The Italian flag was heading to Singapore, which rejected the berth due to the danger of contagion. Other ports did the same until early Monday morning when the ship in whose cold room the body of Captain Capurro lies was received in Jakarta, the Indonesian capital.

A sad story, peppered with criminal episodes to be decided by justice, more bitter to his Argentine family: the wife Patricia, 60 years old, and their children Angel Federico, 38, and María Elena, 35 who want to know the truth.

Fatality alone does not explain what happened, says Patricia. “Lack of relief and omission of relief they are crimes and it is added that there are twenty men of the crew at risk or already infected, which outlines the culpable havoc, “said Patricia de Capurro to” Clarín “from her home in La Spezia, in northern Italy.

Angelo and Patricia got married in our country after the Italian seaman chose Argentina because there were no shipments in Italy. They lived there for eight years until Capurro regained his career after the crisis.

“Angelo loved our country until the last day,” says Patricia.

In Buenos Aires, the two children were born, both university laureates without stable jobs due to the great unemployment aggravated by the economic crisis caused by the pandemic, which caused the loss of almost a million jobs last year in Italy.

On March 16, the company that owns “Ital Libera” asked Angelo to take swabs and other tests, which came back negative. The company is called Italia Marítima and it is part of the Evergreen group, which also owns the gigantic container ship that blocked the Suez Canal, sandblasting itself in March, a fact that had great international repercussions.

On March 26, his wife says, they summoned him to Trieste, gave him a new swab that tested negative and gave him an order to leave for Durban, in South Africa, and assume command of “Ital Libera”.

Patricia remembered the precarious state health of her husband, who had to work as the sole breadwinner for the family. “He was immunosuppressed, diabetic, with hypertension and heart problems, gout and phlebitis, serious problems of bilateral osteoarthritis, ulcer and acidic blood.”

On March 27, he left for Doha, Qatar, with another stopover in Johannesburg, South Africa, before a final flight to Durban. Thirty-six flight hours that exhausted him. Patricia believes that it was in the human crowd at the Doha airport that she was probably infected.

In Durban, Angelo Capurro assumed command of the huge container ship and left for Singapore, where it was due to arrive on Friday the 16th of this month. But two days after shipped symptoms started pandemic virus. Cough, chest pains, severe joint pains, drowsiness, and breathing difficulties. There was no doctor on board the ship.

Angelo Andrea Capurro on his penultimate voyage on the Ital Libera ship in November 2020. Photo: Courtesy

“I called Dr. David Barletta,” the family doctor, “to ask for help”, Explained his wife. The doctor asked for the list of drugs on the ship and tried to medicate him remotely. “I notified the company and they did nothing. The first deck officer, the Italian Antonio D’Esposito, did not assume command or call for help via helicopter, nor did he favor approaching the coast to help the patient. In addition, in the Indian Ocean there are many military ships to support the merchants against piracy “, he relates and denounces.

“No attempt was made do everything what is possible to save him ”, Patricia sentence.

Attorneys Raffaella Lorgna and Lucía Barbieri represent Commander Capurro’s family. The family and their lawyers want to know well the circumstances and the responsibilities of the shipping company and what happened on the ship.

“The port captains are mobilizing to release the death certificate, which must be drawn up by the first officer in charge of the ship, Antonio D’Esposito. I know the Navigation Code and after my husband’s death he is also a Civil Status Officer representing the Italian government. He has not done it yet and we do not know what strategy his attitude responds to, ”said Patricia.

Capurro was much loved by the crews he commanded for his humanity and competence, the wife added. The death certificate is essential to disembark the body and send it by air smell.

The Argentine family, Patricia and her two children, must travel to Rome to recognize the body, which will undergo an autopsy before returning it to the family.

“Now we wait and then it will be the hour of the law“Said his wife. “So that no other man of the sea suffers the ordeal of my husband.”

Flick after complaint from FC Bayern: "So that I don't have to fool around"