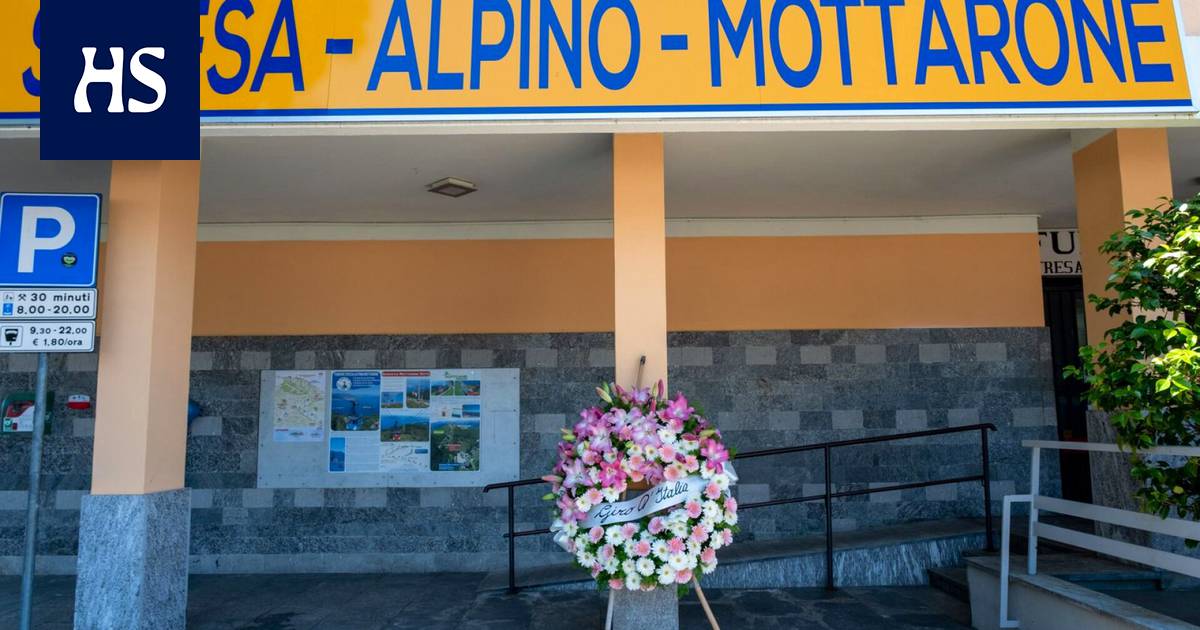 14 people died in Turma in late May. The cause of the accident is still unclear.

In Italian In the city of Stresa on Sunday 23 May an accident involving an elevator the only survivor has escaped from the hospital. The five-year-old child was seriously injured in the chest and abdomen, according to news agency AFP.

According to a spokeswoman for the Turin Hospital that cared for the child, the child is now in much better condition, but full recovery from injury can take up to 60 days.

A total of 14 people died in the cabin lift accident. Among them were the child’s parents, little brother, and grandparents.

Accident the exact cause is not yet known. However, the authorities have established that the emergency brake system for the car lift had been switched off. Because of this, the elevator crashed down the mountain slope after one of the elevator cables broke.

At the end of May, police arrested the owner of a cable car company and two of its directors. Two of them were released soon after his arrest, but a third was placed under house arrest.

Stresa Mottarone The cable car route runs between Lake Maggiore and the nearby Mount Mottarone. The elevator was opened to the public in late April after its use was put on hiatus due to a coronavirus epidemic.