Italy sets world record for minutes without a goal 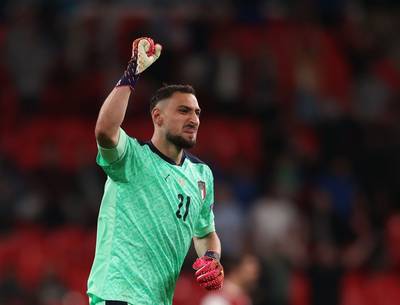 The Italian football team has broken its own world record. The team of national coach Roberto Mancini improved the record from the period 1972-1974 during the won duel with Austria in the eighth finals of the European Championship (2-1). Back then, legendary goalkeeper Dino Zoff kept his goal clean for 1142 minutes.