Italy: Salvini to go to trial for blocking migrant landing in 2019 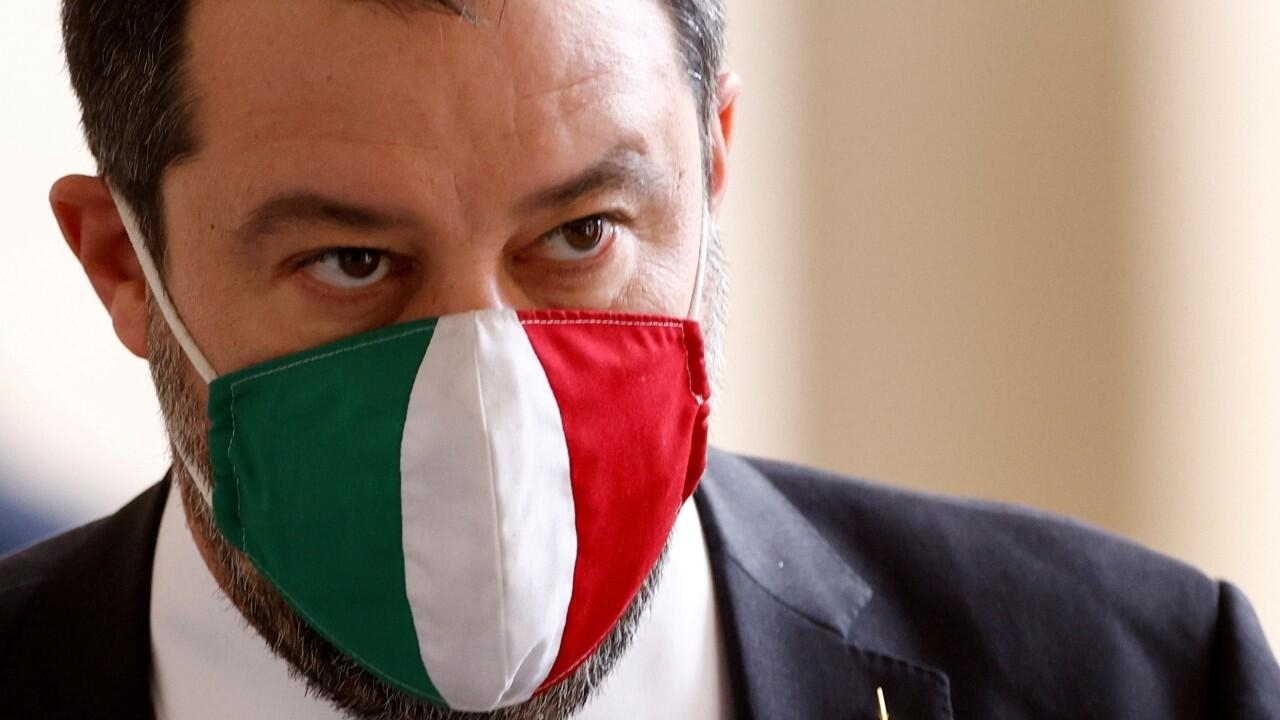 A judge ordered this Saturday that the leader of the Italian extreme right and former Interior Minister, Matteo Salvini, be brought to trial on charges of kidnapping. The case dates back to 2019, when the politician prevented a ship from the Spanish NGO Open Arms loaded with migrants from docking in an Italian port, so they had to remain at sea for several days.

The man who in recent years has led the hard-line policy against immigration in Italy will go to trial. The process against the former Minister of the Interior of Italy, Matteo Salvini, will begin on September 15, in Palermo, Sicily, as ruled by Judge Lorenzo Iannelli.

Salvini is charged with kidnapping and breach of duty, for refusing to allow a migrant rescue ship from the Spanish NGO Open Arms to dock in an Italian port in 2019, keeping people on board at sea for 20 days.

After learning of the decision, the former Minister of the Interior during Giuseppe Conte’s first government, between 2018 and 2019, insisted that he was only doing his job and defending his country.


“The defense of the homeland is a sacred duty of the citizen. Article 52 of the Constitution. Am I going to trial for this, for defending my country? I go there with my head held high, even in your name. First the flag of Italy. Always, ”Salvini posted on his Twitter account.

For its part, Open Arms praised the decision it described as “historic” and confirmed that it has registered as a civil party in the case, along with some survivors of the rescue. The director and founder of the NGO, Óscar Camps, said that this action shows that European political leaders can be held responsible for not respecting the human rights of migrants.

#Salvini on trial for kidnapping. Time puts us all on the spot. May the process be the opportunity to judge a fragment of European history and to put the protection of human life at sea and the dignity of people back at the center.#EveryLifeCcount pic.twitter.com/yiYmGAPGHY


“This trial is a reminder for Europe and the world that there are principles of individual responsibility in politics (…) It is possible to identify the responsibility of the protagonists of this tragedy at sea,” “Camps reiterated in a press conference this Saturday.

Kidnapping or line of duty?

The facts go back to August 2019, when Salvini held the position of Minister of the Interior. At the time, it refused to allow the disembarkation of around 150 migrants rescued overseas by the NGO Open Arms.

His decision caused the rescued, from various countries in Africa, to remain trapped in the boat. During the uncertainty, some desperate migrants threw themselves overboard while the captain prayed for a safe and nearby port.

These people’s odyssey ended around 20 days later. 83 migrants who were still on board were allowed to disembark in Lampedusa, following an order from the Prosecutor’s Office.

Salvini’s defense argues that the decision to block his landing was taken by the entire government and not only by the then Minister of the Interior.

In addition, his lawyer, Giulia Bongiorno, assures that there was no kidnapping. “There was no limitation to his freedom (…) The ship had the possibility of going anywhere. There was only a prohibition to enter the port. But it had 100,000 options,” Bongiorno said, after the indictment was issued.

Salvini, leader of the far-right La Liga party, has maintained a hard-line policy against migration. While demanding that European Union nations do more to host migrants arriving in Italy, he argued that humanitarian rescue ships were only encouraging Libya-based human smugglers to make more trips to try to reach Europe. .

He claimed that his policy of denying them port actually saved lives by discouraging risky journeys from North Africa to Europe, via the Mediterranean.

If convicted in the lengthy three-stage court process, Salvini could face a sentence of up to 15 years in jail. A final conviction could veto him from holding public office.