Italy overwhelming at the Europeans: and with the head in Tokyo 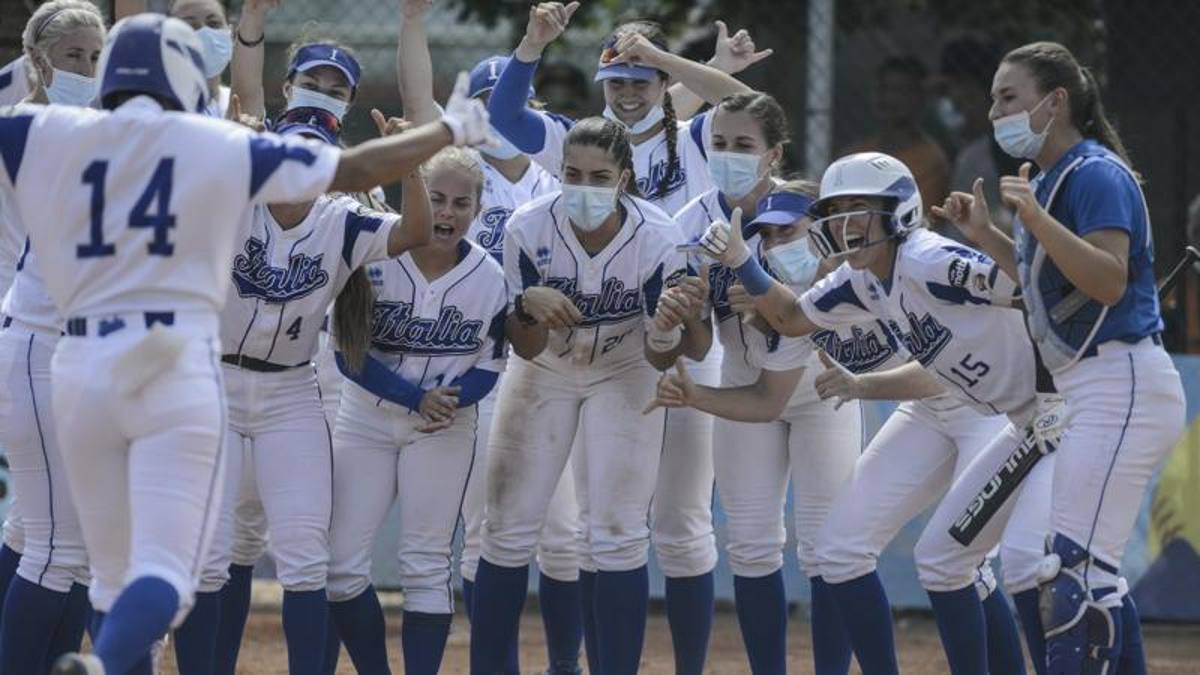 In Friuli the first phase ended with the Italians with an avalanche on Hungary. Now challenges to the Czechs and the Spanish

All easy at the softball European Championships in Friuli for Italy, which archived the first phase scoring a total of 46 points in two games thanks to the 27-0 (suspended at the 3rd for manifest superiority) over Bulgaria and the 19-0 (3 °) on Hungary. In the first two days, Italy had beaten Russia 9-0 and Poland 10-0.

Holland, great direct rival of the blue for the title, beat Germany 9-6, Austria 16-0 and Lithuania always 16-0. Now starting from Wednesday for Italy of Federico Pizzolini (the one who is carrying out the work after the death of the historic coach Enrico Obletter) the second phase begins, with another double match against the Czech Republic (12.30 in Ronchi dei Legionari, live on Sky) and Spain (20 hours in Ronchi dei Legionari) both winners from the other matches of the day.

The Italy of star Erika Piancastelli has two objectives: to confirm itself as gold in the European Championships and to find the right energy for the Tokyo Games, where softball will be part of the Olympic program. The blue will debut on 21 July against the United States in Fukushima, in a doubly symbolic moment: for the environmental disaster caused by the accident at the nuclear power plant and for the pandemic. 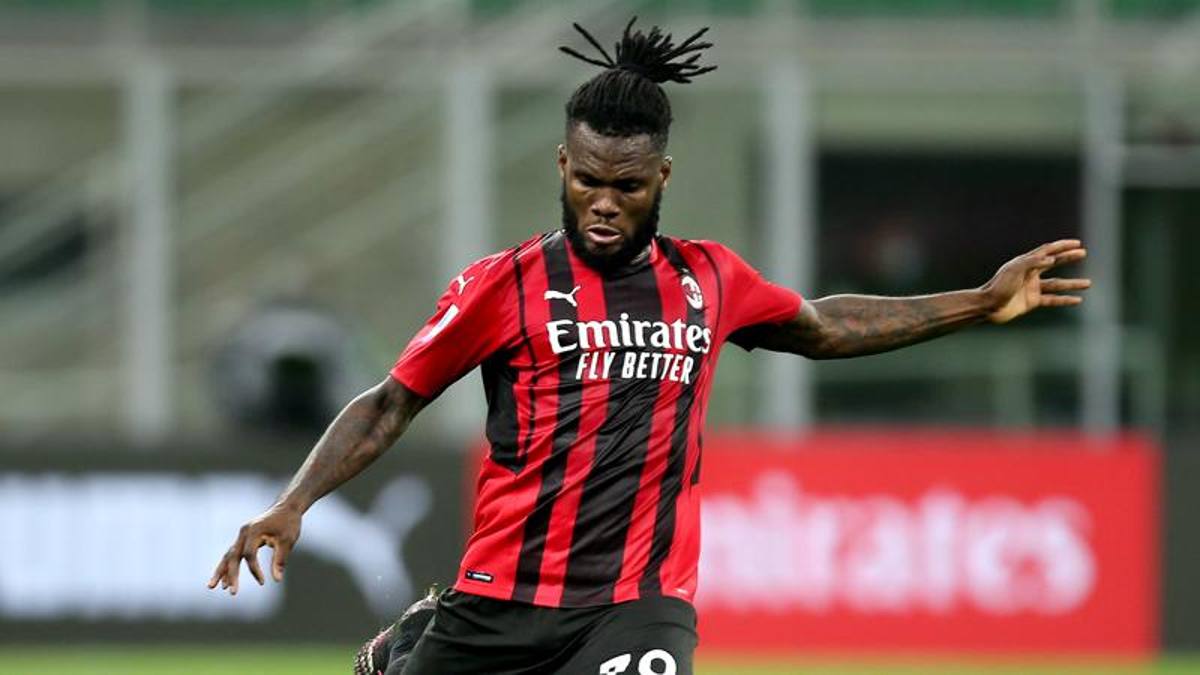