Italy of sport in mourning: the very young world champion died in a terrible accident 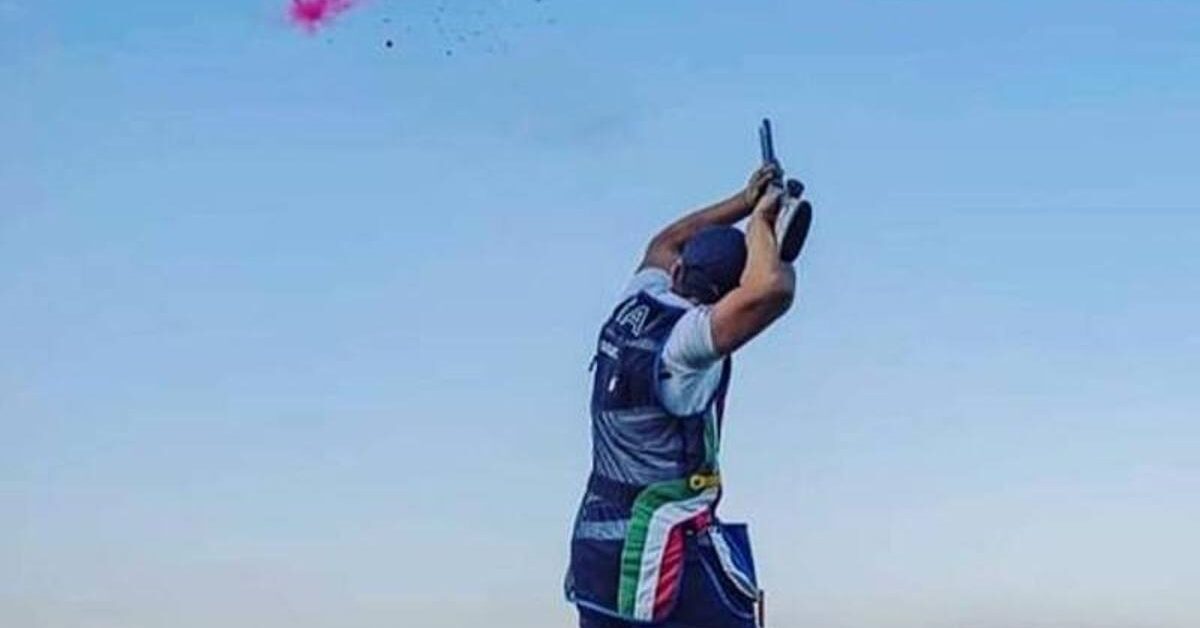 Christian Ghilli was returning from a day of hunting with friends, when he accidentally dropped a shot

A devastating tragedy has affected the entire world of Italian sport, as well as a family. Christian Ghilli, only 19 years old, the promise of Italian skeet shooting, died yesterday following a dramatic accident that occurred at the end of a hunting trip that the young man had done with his friends. The Carabinieri, who intervened on the spot, have few doubts about the dynamics.

Despite his very young age, Christian was already a expert hunter. Also thanks to his incredible skills in skeet shooting, which led him to graduate last year junior world champion in the Skeet category.

Yesterday he had decided, along with his friends, to have a session of work out, going out for a hunting trip in a wood near Montecatini Val di Cecina.

At the end of the day, while the boys were returning, Christian bent down to pick up some shells and he is slipped to the ground. In the fall, a bullet went off from his rifle that inexorably hit him first in the hand and then in the abdomen.

The friends who were with him immediately raised the alarm to the rescuers, who promptly arrived on the spot, picked up the boy and took him to the Cecina hospital. It was around 18:00.

There the doctors of the hospital tried desperately to save his life. They subjected him to a intervention to try to reduce the bleeding, but the injuries were too serious and he is died under the knife at approximately 22:00.

Condolences for the death of Christian Ghilli

And while the Carabinieri try to do as clear as possible on what appears to be a dramatic accident, many are saddened by the sudden and untimely death of Christian Ghilli.

Luciano Rossi, President of the Italian Shooting Federation, wanted to express his condolences and that of all the associates, through a moving post on Facebook. The note reads:

The Italian Shooting Federation with its president Luciano Rossi clings to the family of Cristian Ghilli, a young promise from Tuscany in Italian clay pigeon shooting, who tragically died in an accident a few hours ago. Last October, the young skeet player was crowned World Champion in teams and in the Mixed Team, accompanying the gold with a third individual place in the World Championship in Lima, Peru. In May 2021 he had won gold in the individual, team and mixed team competition in the Osjiek European Championship in Croatia. We give our heartfelt greetings to a talent torn too early from life, with respect, silence, condolence in the face of a tragedy that leaves everyone shocked. May the earth be light to you, hello Cristian.

That Time I Got Reincarnated as a Slime: ISEKAI Memories – New trailer in English