Italy, latest tests with Tunisia and South Korea: ready for the Olympic adventure 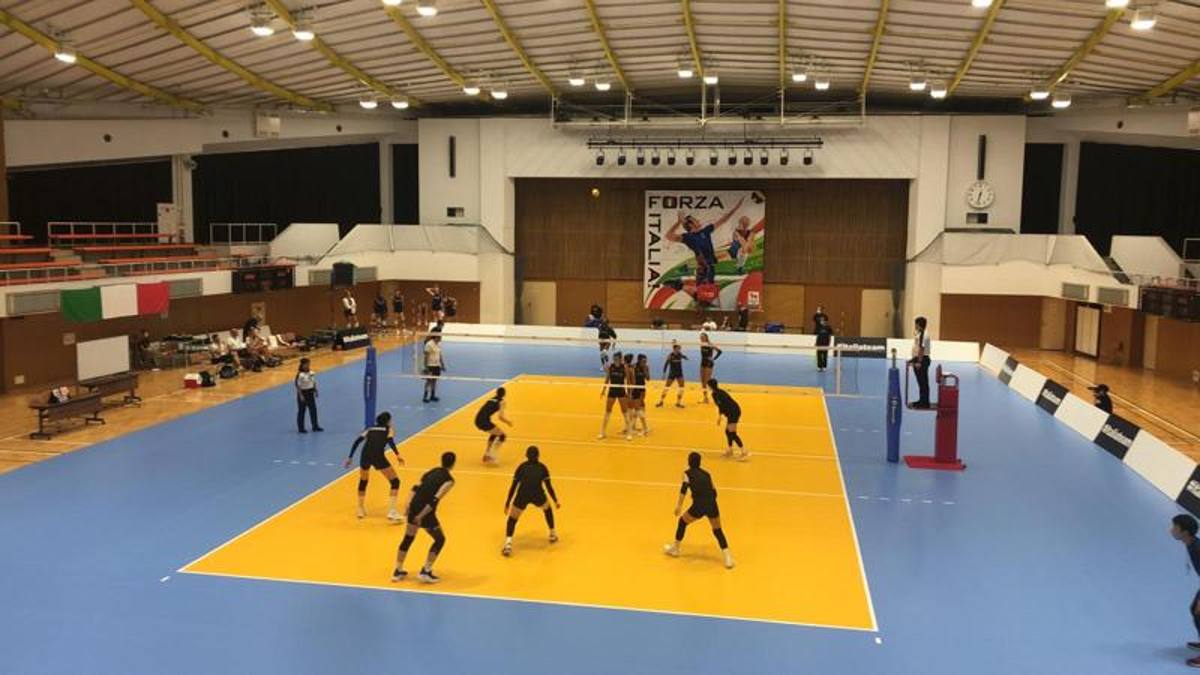 In Itabashi boys and girls have played and won the last friendlies before the debut at the Games. Sylla also on the field after the pre-departure injury

by the correspondent Gian Luca Pasini

Itabashi, a residential district of Tokyo. Among a maze of buildings and one-story wooden houses. Here, where some retirees once played table tennis, the Italian federvolley has made its headquarters. On the wall a large drawing that says Forza Italia! Yesterday Blengini’s national team had the last refinement before the debut on 24 morning (2 am in Italy) with Canada. A 3-0 without problems with Tunisia. Then the girls of Davide Mazzanti who carry on their shoulders the many dreams of an Olympic medal. Honor and burden of Italian volleyball from 1992 onwards. Sunday 25, at 9 am in Japan (again 2 am in Italy) Miriam Sylla and her companions will face Russia, officially starting their Olympics as protagonists. With Paola Egonu in the lead who tomorrow evening (Friday) will have the task, together with other Olympians, to close the Opening Ceremony in the Tokyo Olympic Stadium, as standard bearer of the International Olympic Committee. A recognition, but also an extra task for the strongest player in the world. But all this is “accessory” compared to what Italy is experiencing now.

All on the pitch

Last hours spent facing Lavarini’s South Korea (one of the 6 Italian coaches out of 24 who are at the Games). The training did not present problems for Italy which won 3-1 with a certain ease: 25-16, 25-14, 25-27, 25-22) with Mazzanti who was able to alternate practically all his players. Malinov-Sorokaite, Chirichella-Fahr, Pietrini-Bosetti started, then from the second set Egonu, then Danesi and then also Sylla, then also Folie and Orro. Italy in fluency in the first two sets, a result practically never questioned, against one of the strongest Asian teams, but which in the last period has not had a certain decline in results behind the very strong Kim (executioner of Italy in 2012 in the quarters from London). Only in the third set the Koreans grew, also thanks to some distractions from Italy, and they snatched a set from the blues, before the blues with some other variant on the field closed the last test before the Games. From now on it gets serious.