Italy is the champion of Europe 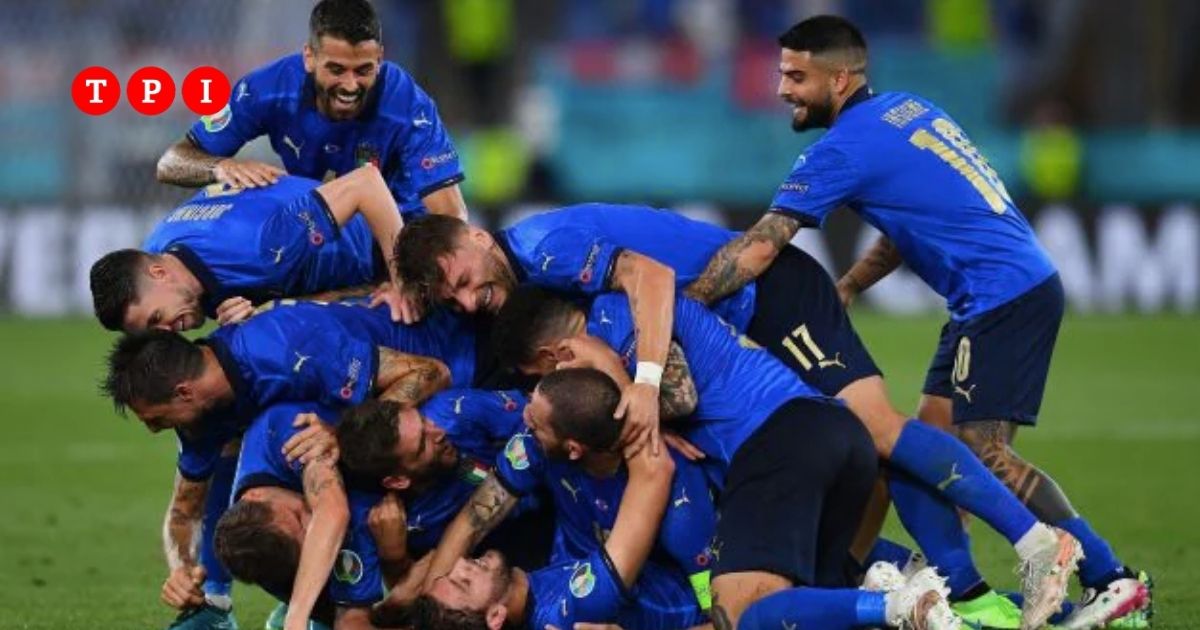 Italy won the Euro 2020 final at Wembley against England on penalties. For the Azzurri Domenico Berardi, Leonardo Bonucci, Federico Bernardeschi and Jorginho scored from the spot, while for England Harry Kane and Harry Maguire. The mistakes of Andrea Belotti, Jorginho, Marcus Rashford, Jadon Sancho and Buyako Saka were decisive. Regular time and two overtime ended with a 1-1 score due to goals from Shaw in the second minute and Bonucci midway through the second half. 53 years after the last victory and 120 minutes and penalty kicks from the start of the endless challenge at Wembley, the temple of English football. Italy had won the last European championship against Yugoslavia.