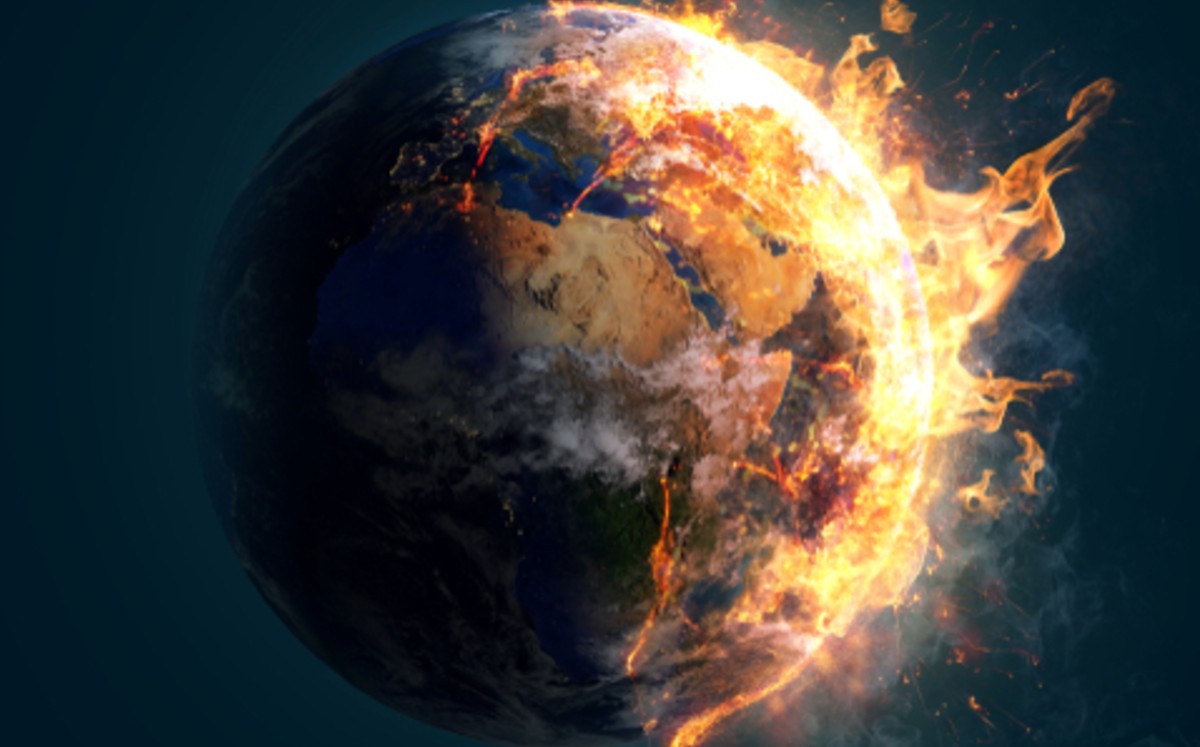 The heat wave that is registered in the Mediterranean is causing the warmest week of the year in Italy and the southern and central-western areas of the country are on alert at least until the end of the week with historic temperatures exceeding 45 degrees.

On Wednesday, the city of Syracuse, on the southern island of Sicily, reached 48.8 degrees, according to the Agrometeorological Information Service (SIAS) of the regional government, a figure that could represent a new heat record in Europe and would exceed 48 degrees in Athens in 1977.

On the island, Today’s highs are expected in the central-southern part, with temperatures between 42 and 44 degrees and even 46 near the cities of Trapani and Agrigento.

Also on the other great Italian island, Sardinia, dwhere yesterday peaks of 43.1 degrees were recorded, Today, maximums are expected that do not fall below 35 and can reach 41.

The rest of the southern regions are still on alert: Calabria, the tip of the Italian “boot”, which touched 42 degrees, today he expects highs of 38 degrees; the same as Campania, with its capital in Naples, and that of Lazio, the region of Rome, where it reached 40 degrees yesterday.

Although the Italian capital is full of fountains, Rome’s Civil Protection service has set up several water bottle supply points for the Romans and the thousands of tourists who, despite the heat, walk through the city every day.

Also Tuscany, region north of Rome, today will experience highs of 39 degrees in cities such as its capital, Florence.

The heat, more intense In the early hours of the afternoon, it will begin to give truce in the country as of Friday, when it will drop a few degrees.

This situation has aggravated the many fires that are spreading through southern Italy, especially in Sicily, which declared a state of emergency last week and has had to evacuate the inhabitants of some areas, and in Calabria, where the Army to fight fire.