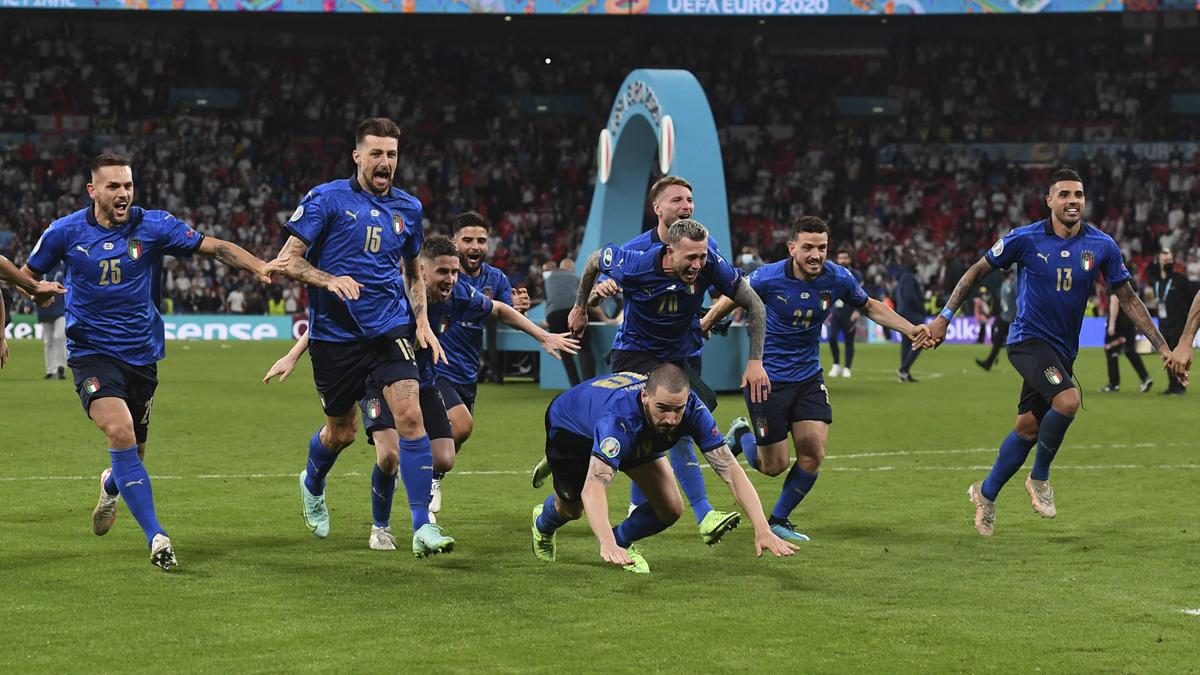 The triumph of Italy at Euro 2020 is also a great economic business: the official Puma designer jerseys are sold out and the new shipments will not be able to start before November!

It was really a long wait: Italy hadn’t won the European Championships for 53 years (its only success dates back to 1968) and it didn’t lift any trophy from 15 to the sky (obviously we are referring to the 2006 World Cup in Germany). Also for this reason the fever for the sporting enterprise has turned into a huge business for Puma, technical sponsor of the Azzurri, right in his farewell step to the partnership: from 2022 it will be replaced by the “cousins” of adidas.

The shirts of Verratti, Jorginho, Donnarumma, Barella and the other blue heroes sold out well before the victorious final against England. For this reason, Puma finds itself in the singular condition of having to supply its warehouses: for this reason, even if you order a national team jersey today, the shipment cannot be made before November 22nd!

But how much does a European champion national team jersey cost?

The base price is 90 euros, but it goes up to 110 if you want to add the name on the back. To add the Uefa patch, worn during the European Championships, an additional 6 euros are spent. To add the patch that identifies the Champions of Europe in office, instead, you spend 8.