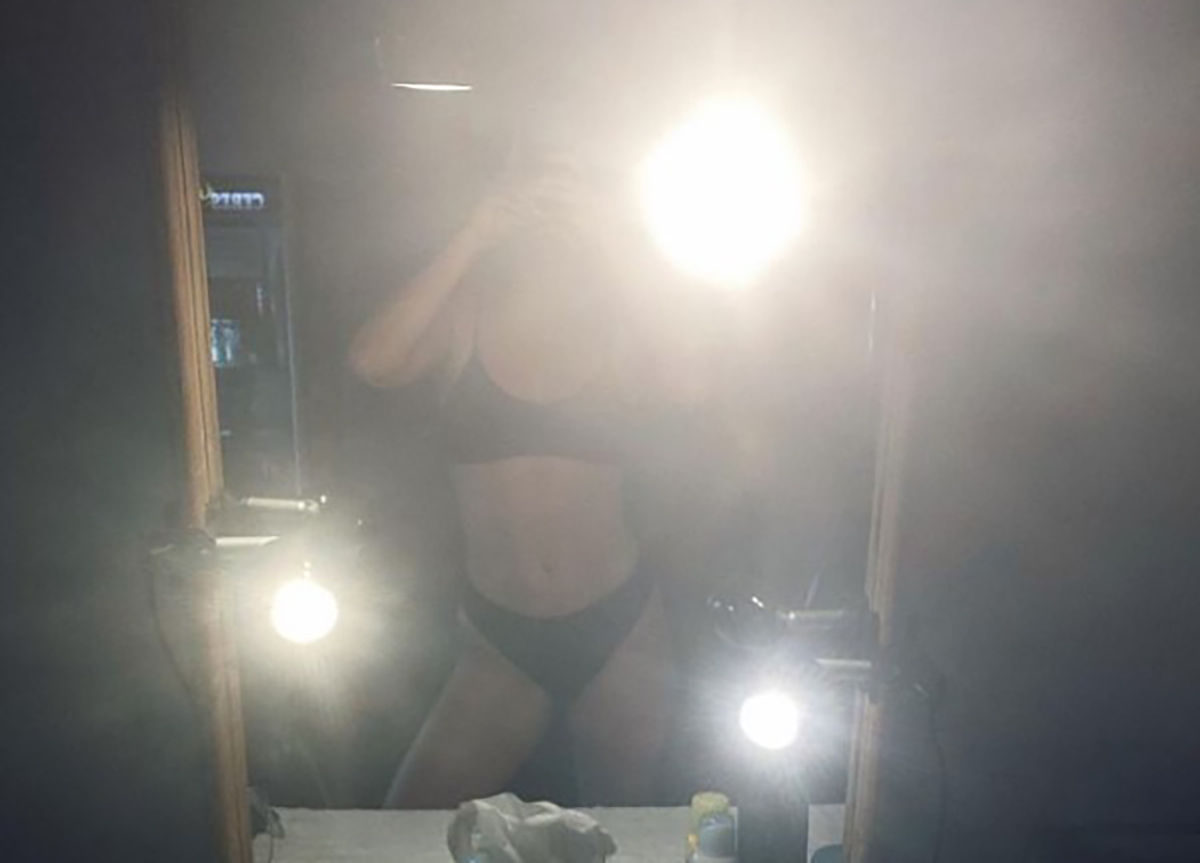 In the euphoria for Italy’s victory at the European Championships, there is also a “gift” from Emma Marrone to his many fans. The Apulian singer has in fact celebrated the success of the Azzurri by posting a photo of her in black lingerie,

Emma Marrone has in fact posted on Instagram a photo in the mirror in which she appears in black panties and bra, writing: “Like the great Ferilli. Come on Azzurri. The cup is ours”.

The quote from Emma is the striptease that Sabrina Ferilli did at the Circus Maximus to celebrate the Roma championship back in 2001.