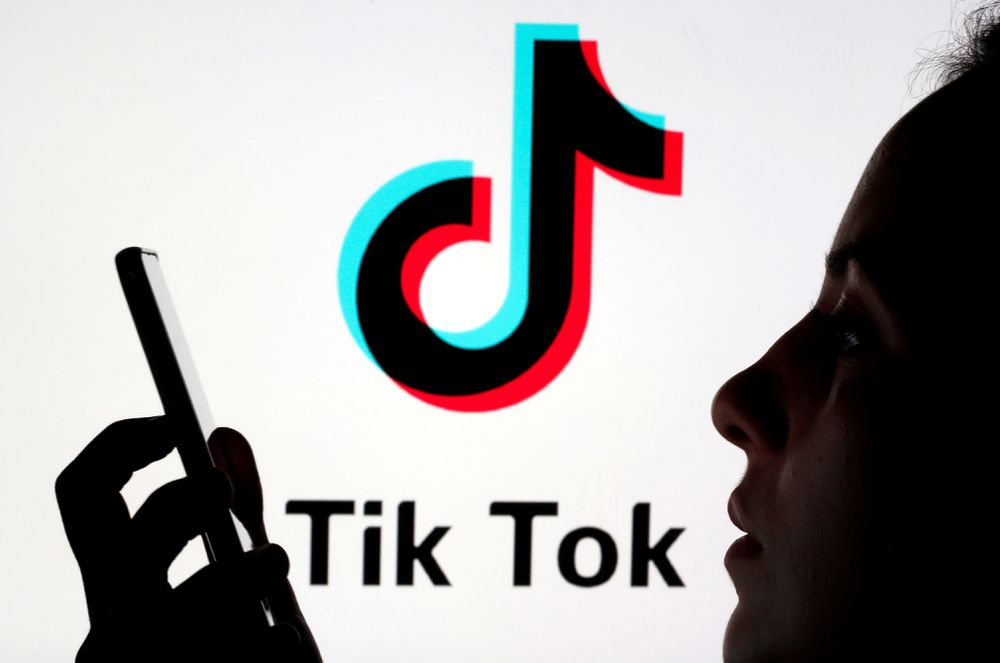 Antonella Sicomero was 10 years old and lived in Palermo with her parents and her little sister. On Thursday afternoon she went to the bathroom alone and took her mobile phone with her. After a while, her little sister found her dead, hanging by the belt of a bathrobe from the towel rack. She had three social media accounts and was especially active on the Chinese social network TikTok. The police suspect that it could be one of those macabre challenges that circulate from time to time in these types of networks. The guarantor of data protection and privacy of Italy has decided to act immediately and has ordered the blocking of the Chinese social network throughout the country.

The decision to block a social network is unprecedented in Italy and opens a deep debate about its limits and its nature as a means of communication. The competent body alleged on Friday night that the medium, the one preferred by the youngest adolescents, is not capable of verifying the age of its users and therefore will be blocked, at least, until next February 15. TikTok sets the minimum threshold for access at 13 years – in Italy it is 14 years without parental consent – but as in most social networks, it does not require any document or include any system that allows verifying the veracity of the information.

Last December, this same Italian body had already reproached TikTok for its “scant attention to the protection of minors” and the ease with which they evaded the age limit, as well as the little transparency of the information offered to users. Now the crime that could arise from that lack of control and that they are already investigating in the Prosecutor’s Office is that of instigation to suicide. “We did not know anything,” the girl’s father explained to La Repubblica. “I only knew that Antonella went to TikTok to watch videos. How could we imagine that atrocity?

The hypothesis that the police are considering in the case of little Antonella Sicomero is that she suffered a faint while participating in some challenges called #blackoutchallenge, which consists of checking who is able to stop breathing the longest. The absurd initiative would have caused him the subsequent faint and later a coma. She was later transferred to the Giovanni Di Cristina children’s hospital in Palermo, where the doctors told the family that the young woman would not wake up and that they could donate her organs, to which they agreed.

The social network, which has about 100 million users in Europe, issued a statement when it learned what happened: “The safety of the TikTok community is our highest priority, we are at the disposal of the competent authorities to collaborate in any investigation.”

Football Two get off the plane when the Helmars fly to Cyprus, due to a “small feel”