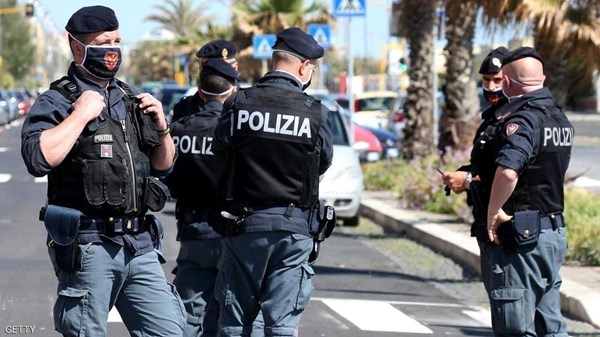 Italian police said on Monday they had arrested four men accused of sending money to people they collected on behalf of the Islamic State terror group, in an investigation that led to the discovery of a larger network suspected of financing terrorism.
It is suspected that the four men transferred a total of 30,000 euros from the southeastern Italian city of Andrea to 42 fundraisers for extremist armed groups.
An Italian tax police official said that investigations showed that the same recipients of those funds had received up to one million euros in suspicious transfers from other sources.
The investigation, led by the anti-organised crime prosecutor in Bari, the regional capital, began in 2017, after information from the Paris prosecutor about two financial transfers, each worth 950 euros, from a small agency in southern Italy to a person who French authorities say is collecting funding for terrorist groups in Syria.