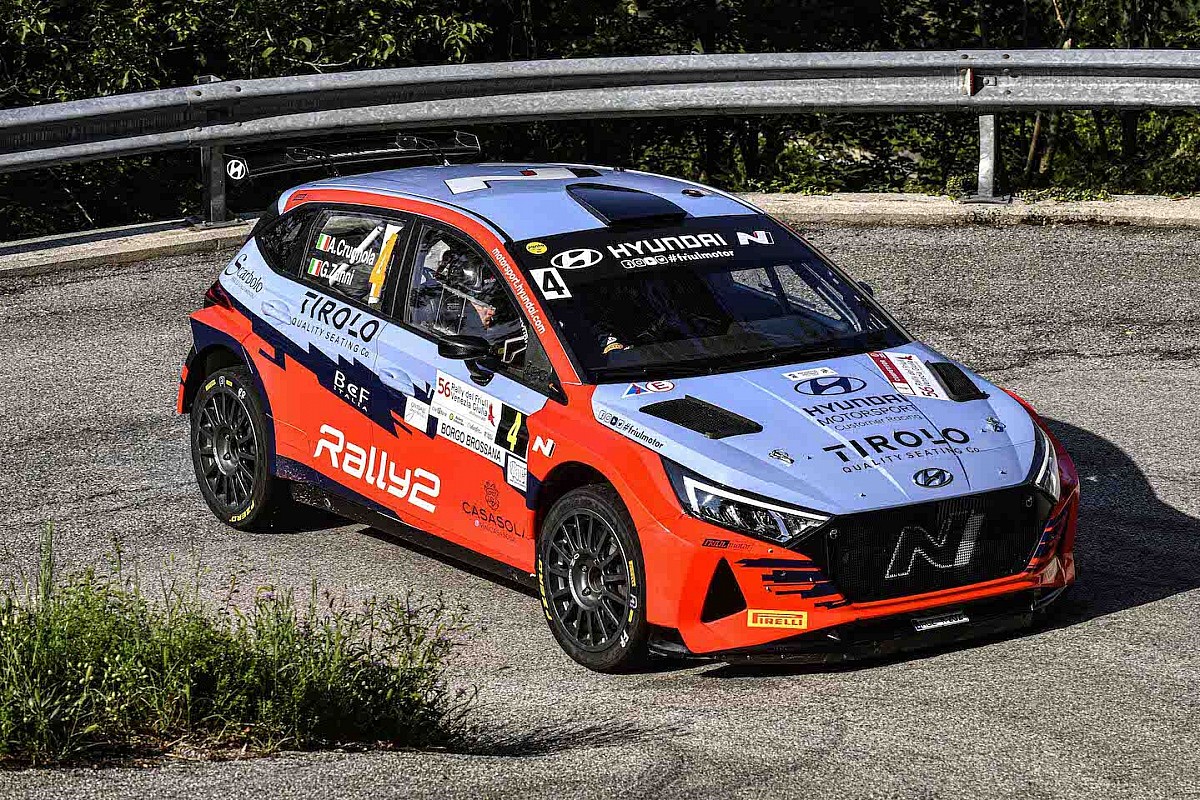 Winning debut for the New Hyundai 20 N Rally2 in Italy. After the success at the
debut in WRC2 at the Ypres Rally in Belgium, Hyundai’s new racing car
Motorsport is confirmed as the car to beat also in CiWrc with Andrea Crugnola and Gabriele Zanni.

The unprecedented pair of Hyundai Rally Team Italia won the 56th Rally of Friuli Venezia Giulia, the fifth round of the Italian WRC Championship, taking the lead from the first km of the race, and then keeping the lead for all six special stages in program.

“It is a great satisfaction to take the new Hyundai i20 N Rally2 to victory,” says Andrea
Crugnola. “We came to Friuli to compete mainly in a test race, in anticipation of the
next races of the Italian Rally Championship, but from the very first km we realized that we could fight for the first position. During the race I worked with the team to refine some adjustments and evaluate different set-up solutions, but we also tried to push and the times proved us right. “

“At the base of this result is the great work of Hyundai Motorsport Customer Racing which has created a very performing car since its debut and I have tried my best to exploit its great potential. I also want to thank the team Friulmotor and Pirelli who supported me optimally as always, together with the contribution of Gabriele Zanni with whom I found a good understanding even though we were at the first race together. Now we will work for the most important goal, the 1000 Miglia Rally at the beginning of September. , in which we will try to recover precious points in the Italian Rally Championship, always with the new car ”.

The Friulian race overall demonstrated the competitiveness of Hyundai cars in rallies. All six special stages scheduled were in fact won by the i20: three by the Crugnola-Zanni duo with the i20 N Rally2 and the other three by Rossetti-Fenoli with the i20 R5, which allowed him to finish in second place overall, first among the CiWrc members. Thanks to this podium, Luca Rossetti and the BRC team climb to second place in the championship standings, when there are two races left at the end of the season.

For Hyundai Rally Team Italia the next two scheduled appointments will be in the Italian Rally Championship always with Andrea Crugnola and Pietro Ometto at the 44th Rally 1000 Miglia (Bs) on 03-04 September, while Umberto Scandola will return to the Italian Rally Terrain Championship at the 18th Rally dei Nuraghi and Vermentino (Ss) on 10-11 September. 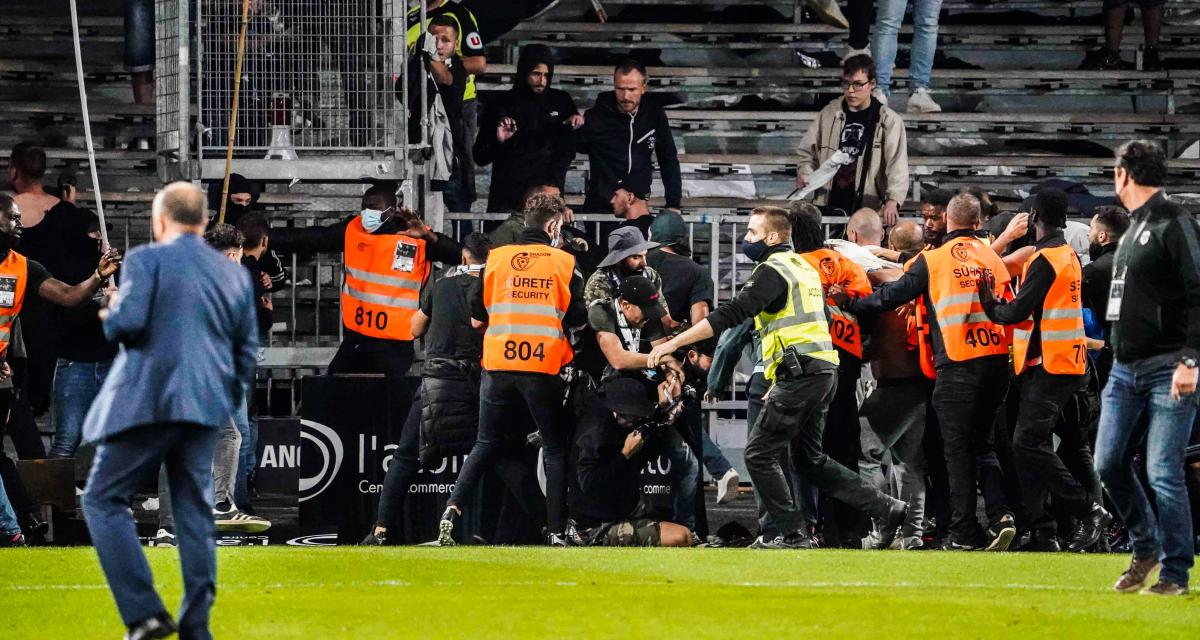