The victim is Michele Colosio, 42 years old from the province of Brescia

Brescia – An Italian volunteer was shot and killed in the street in Mexico. It is about Michele Colosio, 42 year old from Borgosatollo (Brescia). The man, a former radiology technician at the Civil Hospitals, has been commuting between Italy and Mexico for ten years to follow cooperation projects. He was killed in San Cristóbal de Las Casas, Chiapas. The mother still lives in Brescia and is in contact with the authorities for the return of the body.

According to an initial reconstruction of the murder, the shots would have started from a man riding a motorcycle around 10 pm. Help was useless: the man died shortly after being transported to hospital.

The dynamics of what happened are still to be clarified. At the moment the Mexican police forces, together with the Italian ones, are at work to try to track down the murderer. It investigates the life of the victim in Mexico, where Colosio ran a farm and planned interventions for the education of poor children. Another hypothesis is that it was a robbery that ended badly. 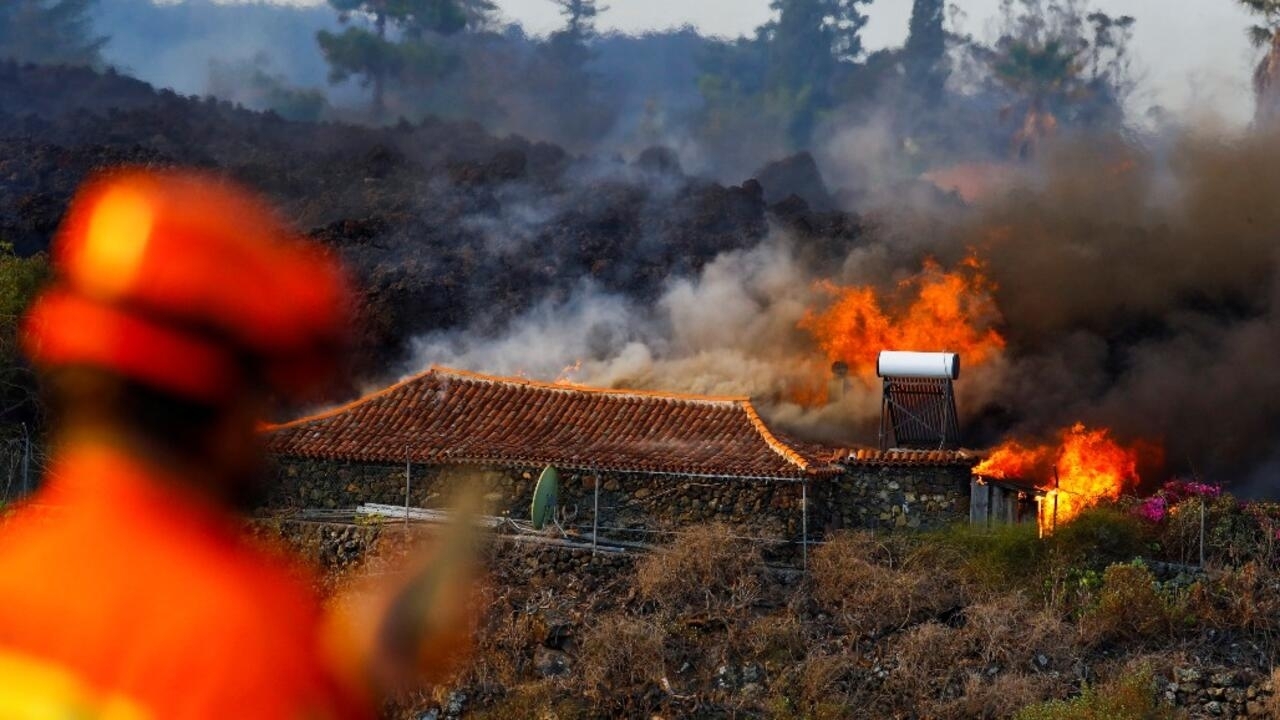 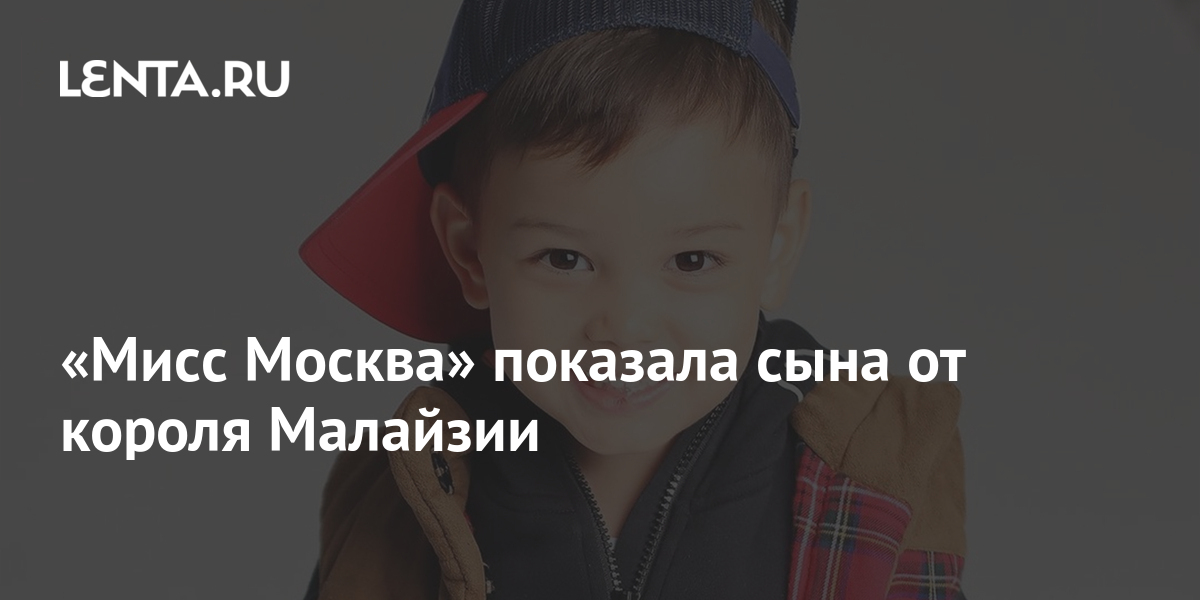