‘Italian’ radio director in Mallorca: the problem is not tourism, but the out of control roads

Hundreds, thousands of kids on the street. Young, very young without control for what the Spaniards call ” botellones ”. The problem, in Palma de Mallorca, ” is not tourism ” and ” it is not even the locals ”. Stefano Munari has lived on the island for three and a half years and last year, one month before the lockdown introduced to contain the spread of Covid-19, he founded the ‘Italian’ radio that reaches the Balearics and the Canary Islands. At the Adnkronos he says that ” the problem is the kids who have good parties as if there was no tomorrow, without any kind of attention ”. Originally from Monfalcone, in the province of Gorizia, Munari lives in the Playa de Palma area, ” next to a hotel where many young people are hosted. The other night I threw water and eggs at him because I couldn’t sleep. ” So ” perhaps there were also some complicit hotels, which organized parties, we are investigating ”.

Now, he explains, the latest bulletin speaks of ” 268 isolated students, 175 transferred to the Covid Palma Bellver Hotel, 33 positive, nine were transferred to the Son Espases University Hospital after developing symptoms of the disease ”. It is “an outbreak that the boys have had among themselves”. Munari, who when he takes off the role of radio host plays those of the disc jockey, describes “ an island that reflects the rules, with polite tourists, with hotels, bars and restaurants that are respecting distances to the thousandth and then there’s that what happens in the streets. ‘ The botellones, in fact, which means ” find themselves in hundreds drinking beer sitting on the wall ”. ” The problems are these ” and ” the authorities are not always able to control them ”, but ” the solution to the problem does not lie in closing the premises ”.

” Until ten days ago, the premises closed at midnight here. And at that time in tourist areas, people at the same time poured into the street without any control. And there the delirium breaks out ”, Munari continues. A phenomenon that concerns in particular ” young people, between 16 and 18, who have no alternative but to make mega gatherings in public streets and that’s where they got infected ”. But the people involved in this maxi quarantine ” are not from Mallorca ”, he is keen to specify, and despite ” the ban on gathering ” even ” tonight there were thousands of young people involved in a botellon in an area industrial”.

To solve the problem it would take ” police checks carried out as God commands ” and therefore ” not closing the premises, but checking what is outside the premises ” because ” on the streets the control is insufficient ” ‘and’ ‘what happens there does not depend on who does tourism’ ‘. As a disc jockey, on the other hand, while the clubs in Mallorca are still closed, Munari finds himself working in ” clubs where you cannot dance ”, playing only ” ambient music at a low volume ”, ” avoiding situations of party to avoid breaking the rules ” and ” if someone gets up from their chair you have to tell them to sit down. It’s a very strange situation. ” 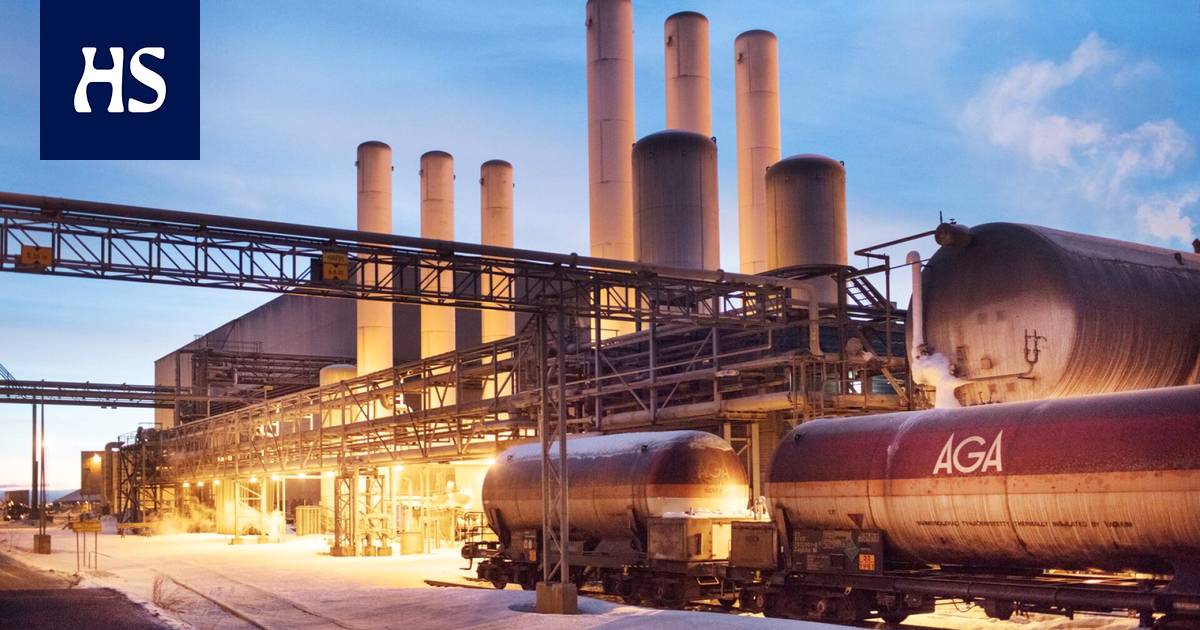