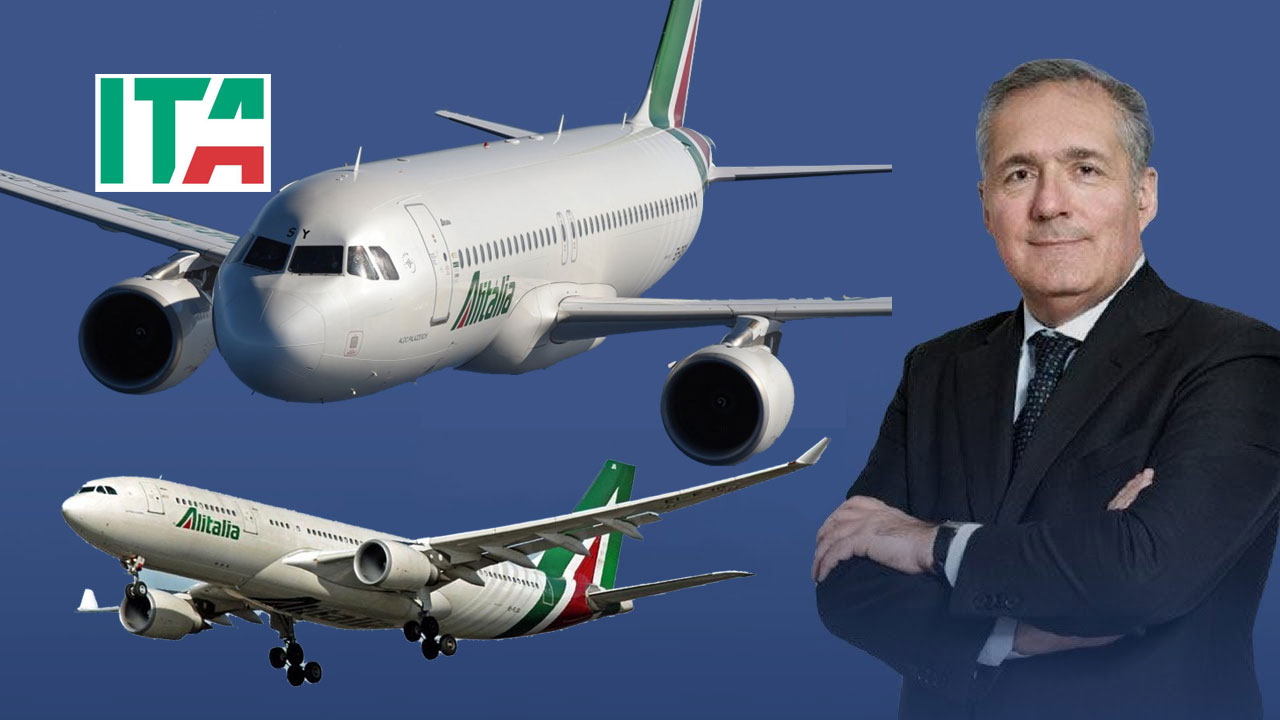 The announcement was made on Mef in a note adding that “confirms full confidence in the CEO, Fabio Lazzerini, who will continue the considerable work done for the launch of the company and the definition of the operating and business model “and” expresses heartfelt thanks to the outgoing president, Francesco Caio, to whom he wishes every success in his role as CEO of Saipem“.

Alfredo Altavilla, who is the new President of ITA, Alitalia Ita

Altavilla, 57 years old, in Fiat for almost 30 years, after failing to be appointed successor of Sergio Marchionne, he has distanced himself from the public scene. It is from 23 July 2018, the date on which the ex FCA CEO he resigned, that there was no news of the new Executive President Ita. Today, however, Marchionne’s former right-hand man was summoned by Prime Minister Mario Draghi who decided to entrust him with the fate of the former national airline Alitalia, in order to be able to revive the fortunes of the company also thanks to the first loans within the Recovery fund.
In Fiat, after five years of strategic planning and product development, Altavilla had dealt with the Chinese Asian market, had important roles in the Powertrain and Iveco departments. In 2011 he also joined the board of directors of TIM while in 2012 he was appointed “Chief Operating Officer Europe, Africa and Middle East of FCA.

What is ITA (formerly Alitalia)

ITA is la la newco publishes, one startup from 3 billion founded to relaunch Alitalia, the Italian flag carrier: from the “ITA” logo you can see the first two colored letters of green while the “A” recalls the tricolor and the shape of the rudder of a airliner. ITA stands for Italy Air Transport.

Mise, Mef, Ministry of Transport and Labor announced the decree for the constitution of ITA on 9 October with a Board of Directors initially led by the president Francesco Caio, by CEO Fabio Lazzerini and seven directors.
Simonetta Giordani, senator, head of institutional relations of Autostrade per l’Italia and the CSR of the Atlantia Group (formerly Poste Italiane and Wind), the accountant Lelio Fornabaio, the lawyer Silvio Martuccelli was elected within the Board of Alitalia Ita and Angelo Piazza professor of Civil Law, former magistrate of the Tar. In the board of statutory auditors Paolo Maria Ciabattoni, Giovanni Naccarato, Marina Scandurra, Gianfranco Buschini and Serena Gatteschi.

ITA’s industrial plan was developed over a 5-year period, 2021-2025 with the aim of doubling the number of aircraft (51 to 104) and staff. In an initial phase, the aircraft will be taken over by Alitalia under extraordinary administration.

The new planes should arrive at ITA at the beginning of 2023, there is talk of new aircraft for short routes in Italy and medium for Europe, the Middle East and North Africa but also for intercontinental routes. The new planes will allow 30% fuel savings. The starting equipment of ITA aircraft is 51 aircraft, of which six for intercontinental flights and about 5,000 employees,