Ita, goodbye summer: it will start in October. Secured fund for issued tickets 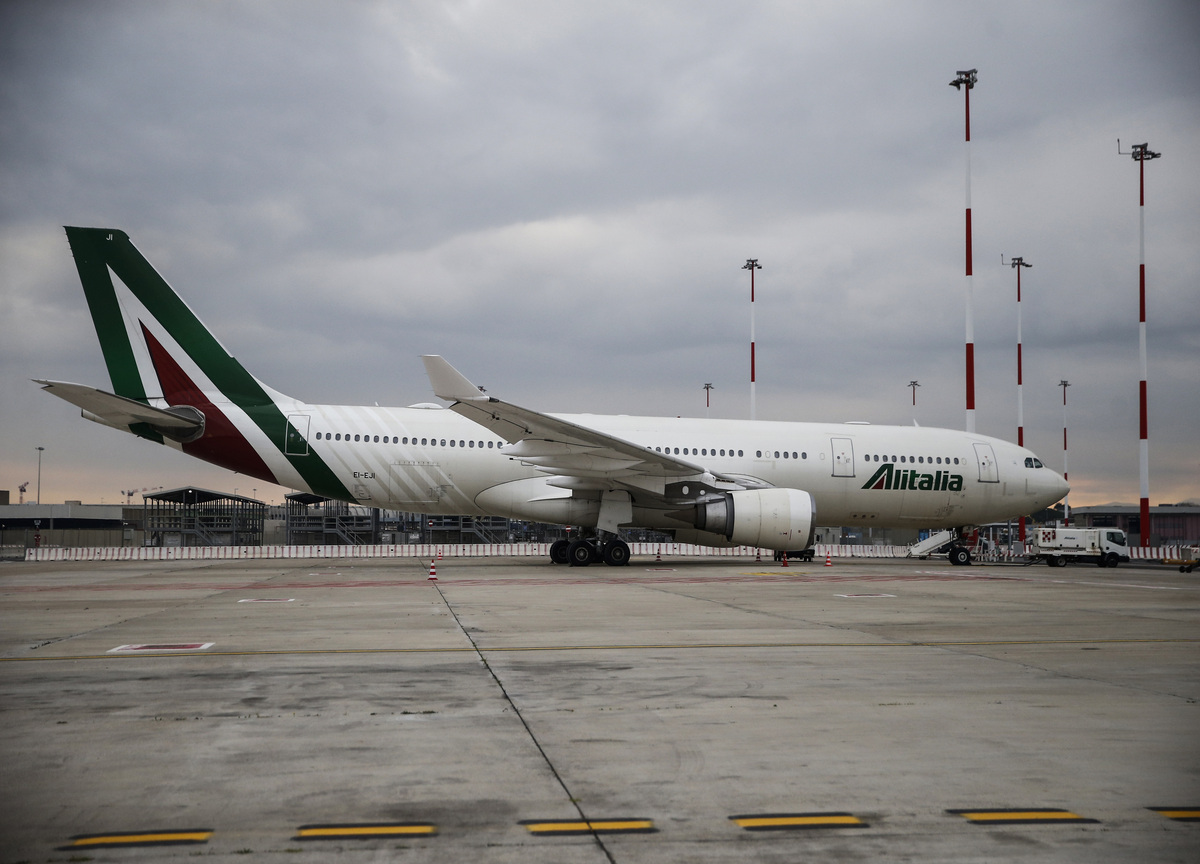 Summer is now lost for Ita, the “new” Alitalia that has not yet taken shape. Il Sole 24 ore writes it explaining that the take-off of Ita flights is postponed until after the summer, it is assumed from October-November. But there are still no certain dates. also postponed the choice of the alliance, between the hub led by Delta Air Lines, with Air France-KLM in Europe, or Lufthansa, which includes United in the United States. The CEO Fabio Lazzerini had announced months ago that the choice of partner would be made at the end of June. But the uncertainty about the timing of take-off and what Ita will look like (it is not known how many planes it will have, 47 in the latest version of the plan, and which routes it will fly) make decisions postpone. The new executive president of Ita, Alfredo Altavilla, indicated by the Mef on June 17 and already appointed, will deal personally with this dossier.

The negotiations between the government and the European Commission on the industrial plan and state aid (the company will have public support, the Mef is a 100% shareholder) is not concluded. The last obstacle was represented by the pre-sold tickets for future flights. The Brussels technicians do not want the tickets sold by Alitalia to be used to fly with Ita. According to what emerged yesterday from the control room, the obstacle could be overcome by creating a fund that allows the ticket to be reused on other carriers as well. In order to allow the old Alitalia to continue to fly while waiting for Ita to take off, further funding from the Government would be disbursed.

A new meeting between ministers Giorgetti and Franco and the commissioner is scheduled for tomorrow, at 7.00 pm, via videoconference between Rome and Brussels. Authoritative institutional sources, consulted by the newspaper, did not make any previews. The meeting is considered important and very delicate. There is little time left to close the dossier. The goal is to close an agreement avoiding an excessive downsizing of the Italian carrier. The extension of Alitalia’s extraordinary commissioners is also on the way.

The deadline for September, now imminent, will be extended by at least one year to manage redundancies and early retirement of the old company. Not only. The trio made up of Gabriele Fava, Giuseppe Leogrande and Daniele Santosuosso, writes Il Messaggero, will remain in office also and above all to better manage the transition of assets to Ita, whose departure is still completely deciphering.

As well as the negotiations with Brussels which, after the political ok more than a month ago, has not yet been defined in the technical and operational details. According to the trade unions, the extension is also a prelude to an extension of the redundancy fund for employees in the Cig and a refinancing of the social safety net. A theme that, barring surprises, will be included in the next decree on layoffs or in any case that will be part of an ad hoc package to refinance the Flight Fund.