It will be very busy in Le Mans, from 2023 Cadillac will also participate again in the highest class of the 24-hour race. The Americans then arrive with an LMDh car. 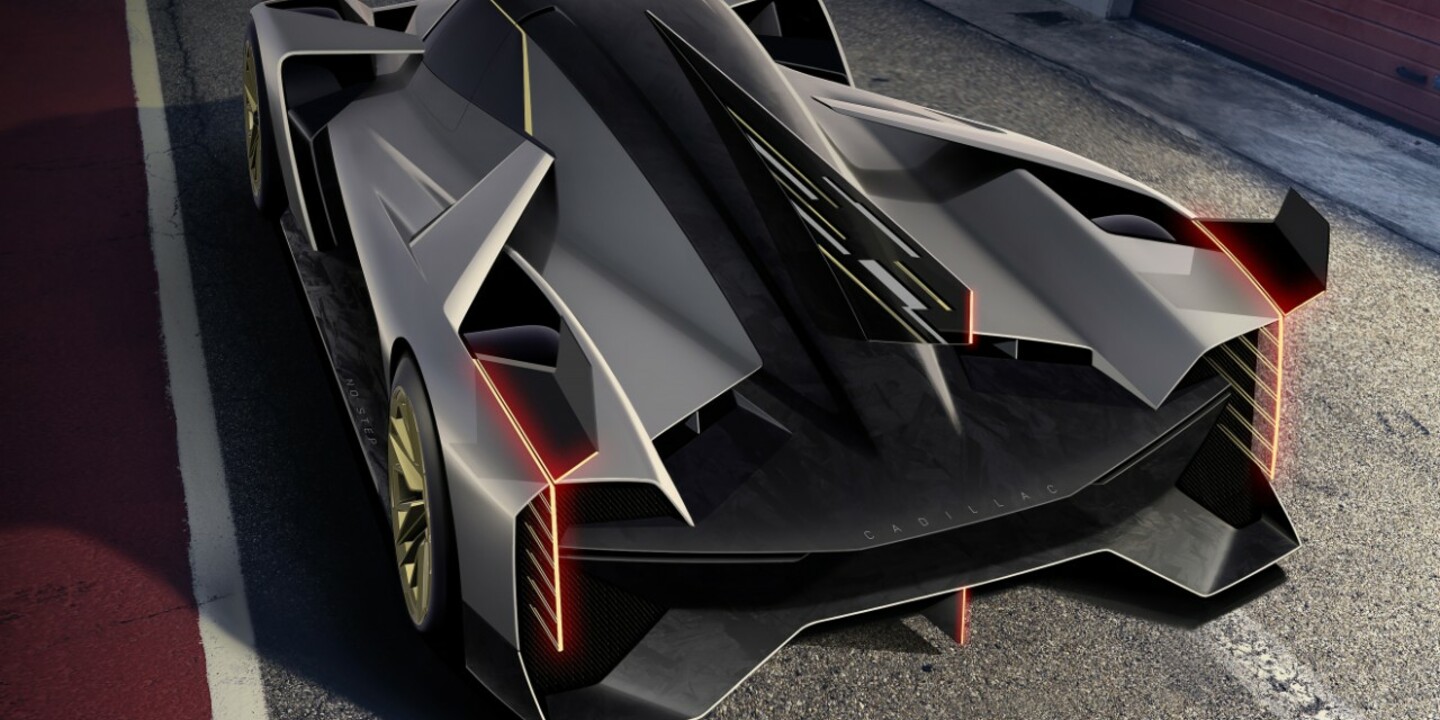 Cadillac is again aiming for the overall victory in the 24 Hours of Le Mans, after it had already attempted it in 2000. The General Motors luxury brand will deploy a prototype LMDh in 2023 in the WEC Hypercar category launched this year.

With only Toyota, Glickenhaus and Apine-Signatech, the highest class is still rather sparsely populated today, but that will change in the coming years. In 2022 Peugeot will join the ranks, and the following year Ferrari, Audi and Porsche will also join.

Just like Cadillac, the latter opts for an LMDh car, built according to the regulations of the American IMSA championship. LMDh cars have to be built around a standard chassis from a few pre-designated suppliers (in the case of Cadillac, that will be Dallara). The same applies to the hybrid powertrain, but the combustion engine may be of its own making.

In theory, this is the cheaper formula, next to the LMH alternative (Le Mans Hypercar), which has more technical freedom. The Toyota GR010, which won the 24 Hours of Le Mans last weekend, is built according to those rules, as are the Glickenhaus, the future Peugeot 9X8 and Ferrari’s WEC racer.

The Cadillac cars will be used by specialists Chip Ganassi Racing and Action Express Racing.

This means that in the 24 Hours of Le Mans 2023 we will already see at least 7 works teams in the Hypercar category, with Toyota, Glickenhaus, Peugeot, Ferrari, Audi, Porsche and Cadillac.

BMW and Honda/Acura will also have an LMDh car ready by then, but until further notice it will only drive in the US and not in the WEC or Le Mans. Either way, there are clearly golden years ahead in this category. 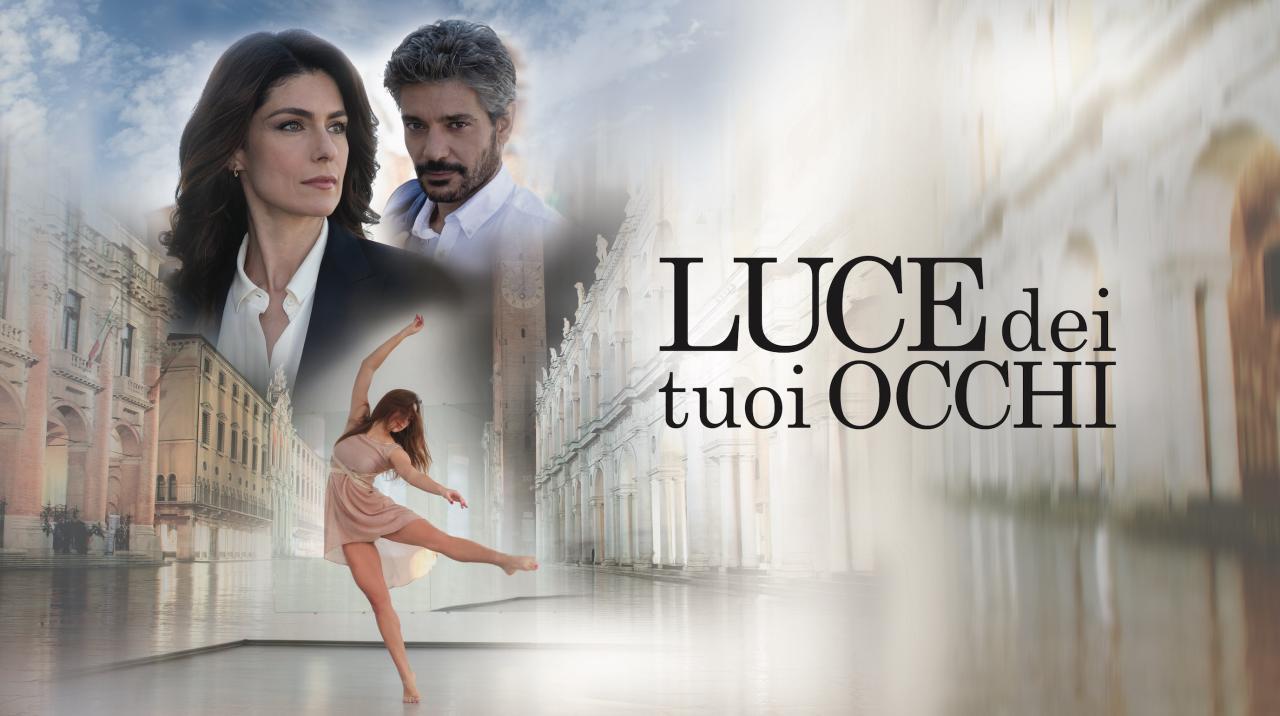 Light of your eyes: plot, cast, how many episodes and streaming of the TV series 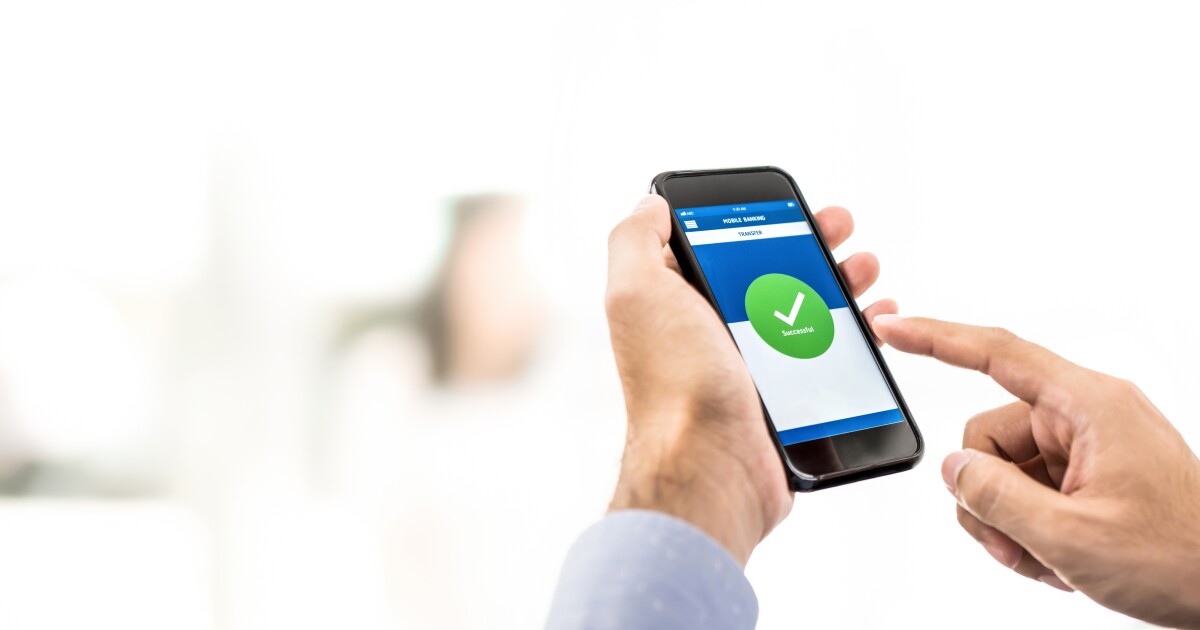 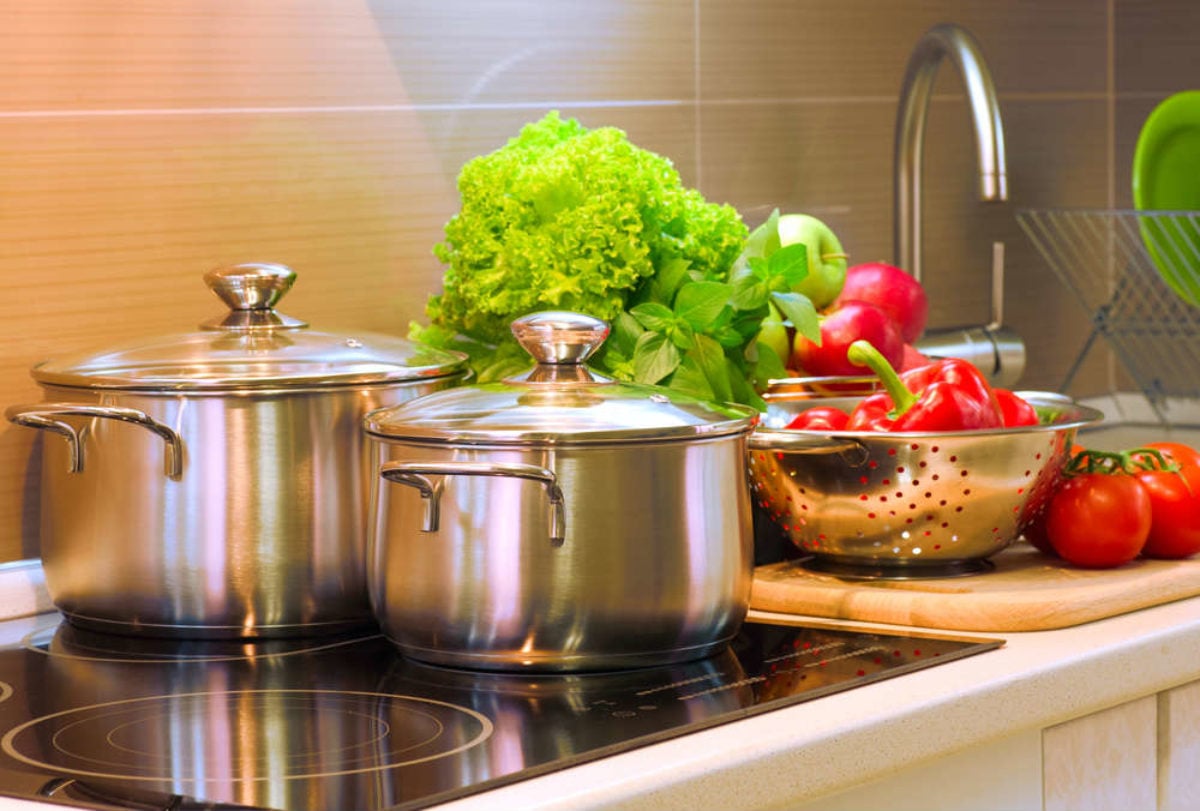