It is not possible to be fat and healthy, say Spanish scientists – Olive Press News Spain 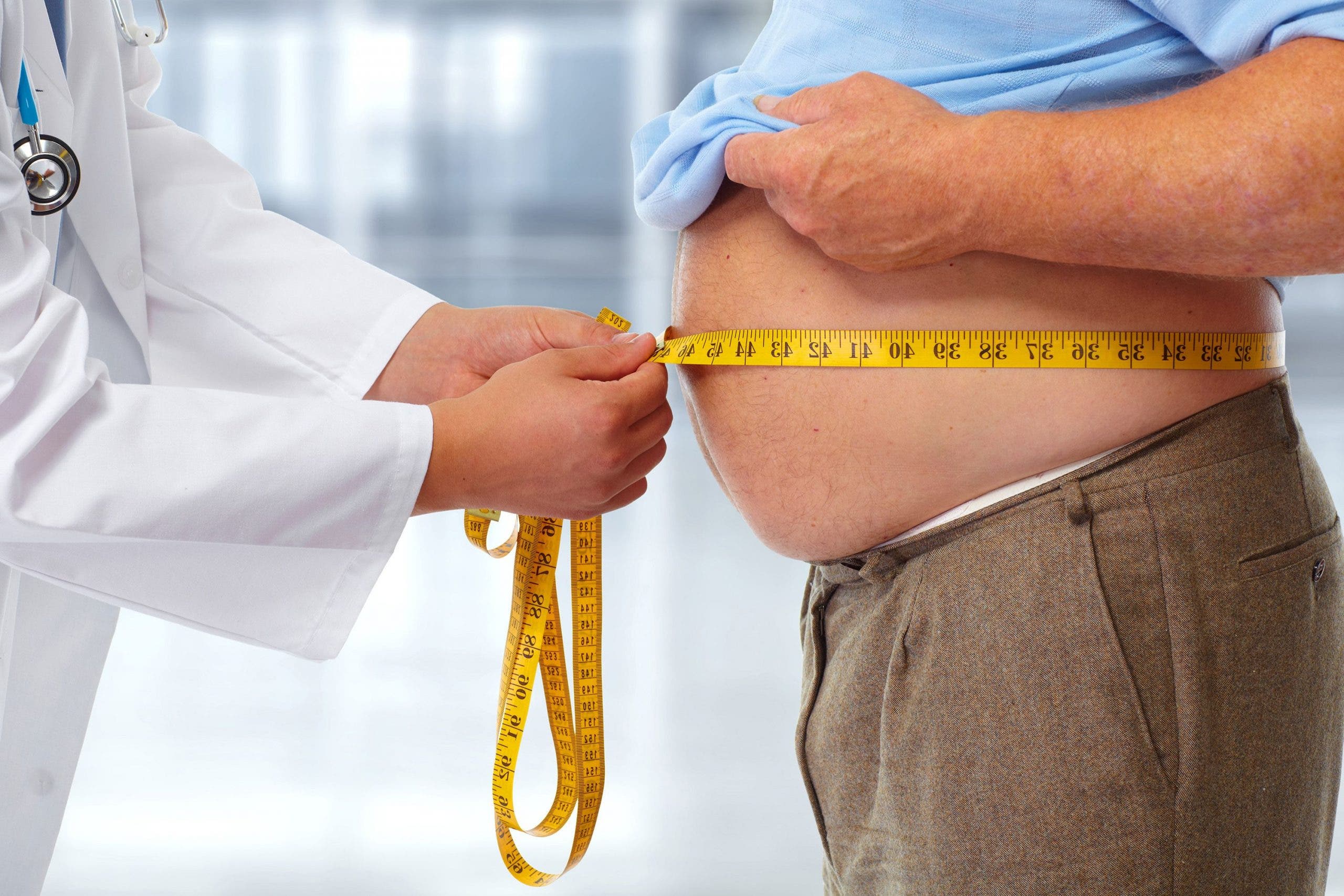 IT’S impossible to be ‘fat and fit’ and even if you are slightly overweight you are unhealthy, a new study has found.

Researchers in Spain found that the risk of heart attacks and strokes go up as a person’s body mass index (BMI) increases.

And while scientists agreed that exercise does help reduce the risk of developing hypertension and diabetes, those who were active and obese were around twice as likely to have high cholesterol than inactive people of an average or ‘normal’ weight.

The findings challenge the long-held belief that it is possible to be overweight or obese and and not at an increased risk of death from heart disease, known as the ‘obesity paradox’.

Lead researcher Dr Alejandro Lucia said: “One cannot be fat but healthy. This was the first nationwide analysis to show that being regularly active is not likely to eliminate the detrimental health effects of excess body fat.

“Our findings refute the notion that a physically active lifestyle can completely negate the deleterious effects of being overweight and obese.”

The team found that while exercise had positive health effects, participants that were overweight or obese were undeniably more at risk of developing major health problems.

“But exercise does not seem to compensate for the negative effects of excess weight. This finding was also observed overall in both men and women when they were analyzed separately. ”

Each adult was assigned an activity level based on World Health Organization guidelines – which recommend either 150 minutes of walking per week or at least 75 minutes of more vigorous exercise, like jogging.

Through analyzing the groups, researchers found that the notion that staying active is enough to counteract the effects of obesity was incorrect.

“Fighting obesity and inactivity is equally important; it should be a joint battle, ”she added. “Weight loss should remain a primary target for health policies together with promoting active lifestyles.”

The full findings of the study were published in the European Journal of Preventive Cardiology.