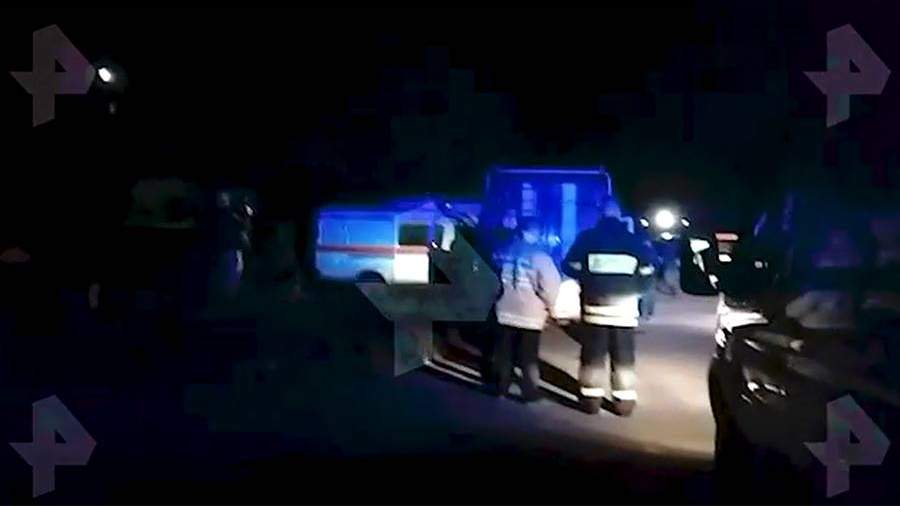 The Yaroslavl hospital, in which a fire occurred and one patient died, had numerous violations identified during the inspection of the building. This was announced on Saturday, August 28, by the TV channel. REN TV with reference to the Spark system.

As specified in the publication, an unscheduled inspection of the Yaroslavl Hospital No. 3 was carried out by the Ministry of Emergency Situations in March last year. During the event, many violations were identified that were not eliminated at the time of the incident.

Inside the building, protection of people and property from the effects of dangerous fire factors is not ensured: for example, escape routes do not have door closers.

In addition, the arrangement and power of the voice annunciators did not provide the required sound level in the building of the medical institution. There is also no documentation confirming the operation of the connecting lines of the warning and evacuation system in case of fire.

Also, the doors located on the escape routes open in the opposite direction to the exit from the building.

The fire in a hospital in Yaroslavl became known on Friday, August 27. As a result of the incident, according to the regional Ministry of Emergency Situations, 76 people were evacuated.

According to the regional administration of the Yaroslavl region, one patient became a victim of a fire in the hospital, it is noted that he did not die from smoke. Two more people are in serious condition.

According to the REN TV channel, a mattress caught fire in one of the wards, after which the doctors managed to extinguish the flame before the arrival of emergency services. However, the spread of the fire resulted in a power outage throughout the hospital. Back-up generators worked, however, due to network damage, electricity did not reach all the artificial lung ventilation devices (IVL), on which there were 11 people.

Roszdravnadzor intends to conduct an audit aimed at establishing the causes and circumstances of the fire in the Yaroslavl hospital. Also, the Investigative Committee of the Russian Federation is working at the scene.