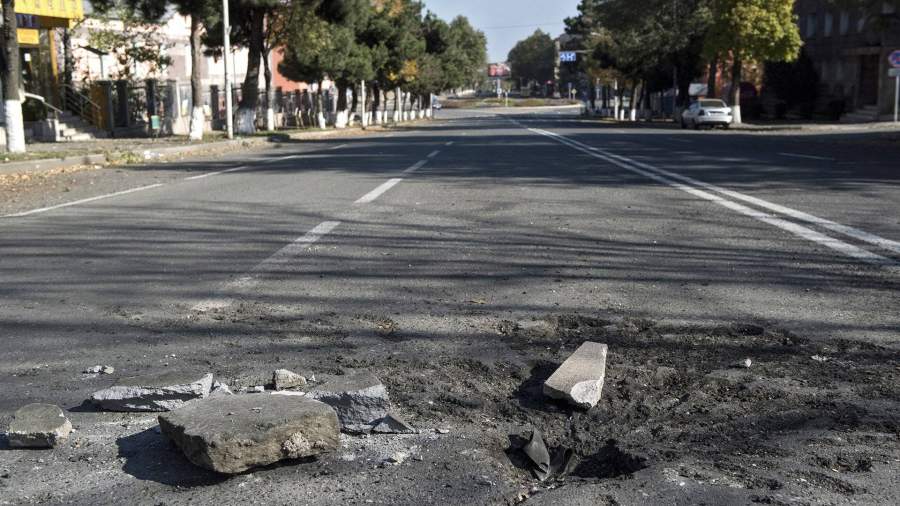 According to the agency, the air raid siren was not turned on, no explosions were heard. In the morning, people appeared on the streets, the janitors began to put things in order.

At the same time, Armenia and Azerbaijan accused each other of violating the truce.

According to Yerevan, Azerbaijani forces launched missile and artillery strikes in the northern and southern directions. Baku reports about artillery shelling of their positions by the Armenian military and “an adequate response” to these actions.

On Sunday morning, the Armenian Defense Ministry announced the offensive of the Azerbaijani Armed Forces on the border with Iran.

The parties agreed on a humanitarian truce the day before; it entered into force at midnight on October 18 (23:00 Moscow time on October 17).

Since September 27, military clashes have begun in Nagorno-Karabakh, whose ownership is disputed by Armenia and Azerbaijan.

The parties blamed each other for shelling and death of civilians. On October 9, during 11-hour talks in Moscow, Baku and Yerevan agreed to declare a truce, but in reality it was not respected. Armenia and Azerbaijan made each other responsible for the violations.

Mother Vaishno Devi’s darshan will be easy, reach Katra from Delhi in 7 hours by Greenfield Expressway

After Sri Lanka, China’s next victim is another neighbor of India, dragon in preparation for occupation 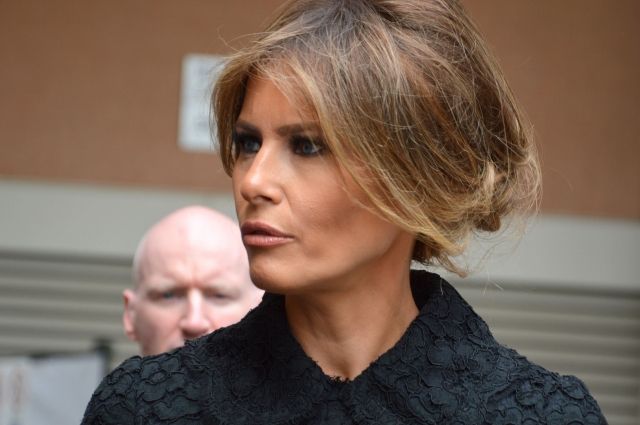 Melania Trump will vote on US presidential election day 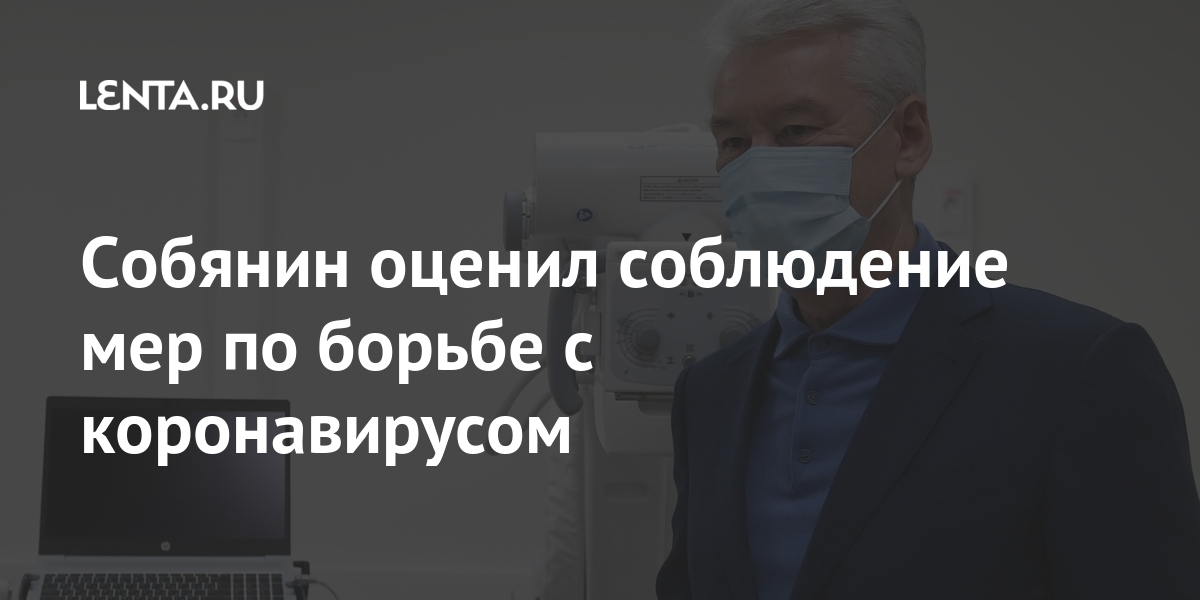