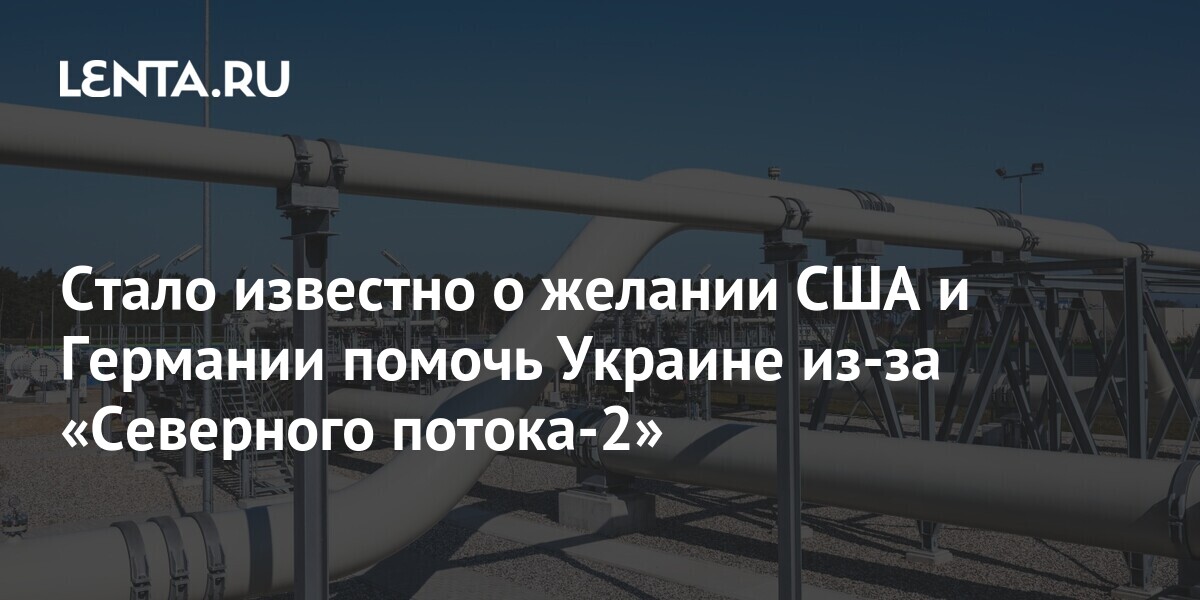 The US and Germany are discussing the possibility of helping Ukraine in the energy sector because of the “Nord Stream-2”. Bloomberg became aware of this.

It is noted that Western countries can commit themselves to strengthen the Ukrainian infrastructure and compensate it for transit fees that will be lost due to the fact that Nord Stream 2 bypasses Ukraine. According to the agency, in this way they want to “reduce the geopolitical benefits for Moscow” from the gas pipeline. Some officials have expressed hope that the agreement will be prepared for the visit of German Chancellor Angela Merkel to Washington, scheduled for July.

Among the possible measures are investments for the construction of power plants in Ukraine, the development of infrastructure and an increase in gas supplies from this country. It is also alleged that Germany “expressed a desire” to begin negotiations with Russia to extend the transit of Russian gas through Ukraine. At the same time, Washington allowed the introduction of new sanctions if the Russian side tries to reduce the supply of raw materials through this thread.

In addition, the parties allegedly discussed the possibility of suspending supplies via Nord Stream 2 in case Russia “tries to put pressure on Ukraine.” However, officials in Germany opposed this because they do not want to use the pipeline as a “political weapon”, the publication says.

The interlocutors of the agency differently assessed the progress in negotiations on this matter between the United States and Germany. According to one of the sources, “the draft agreement with all the elements” already exists, while according to another, the discussions have not progressed that far.

Initially, the launch of the Nord Stream 2 gas pipeline was scheduled for the end of 2019, but due to US sanctions it had to be postponed several times. Russian President Vladimir Putin said in June that the completion of the second branch of the pipeline would take place in one and a half to two months. The first line began to be filled with gas on 11 June. 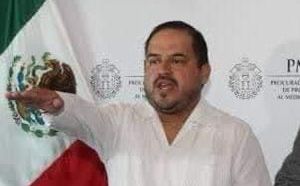 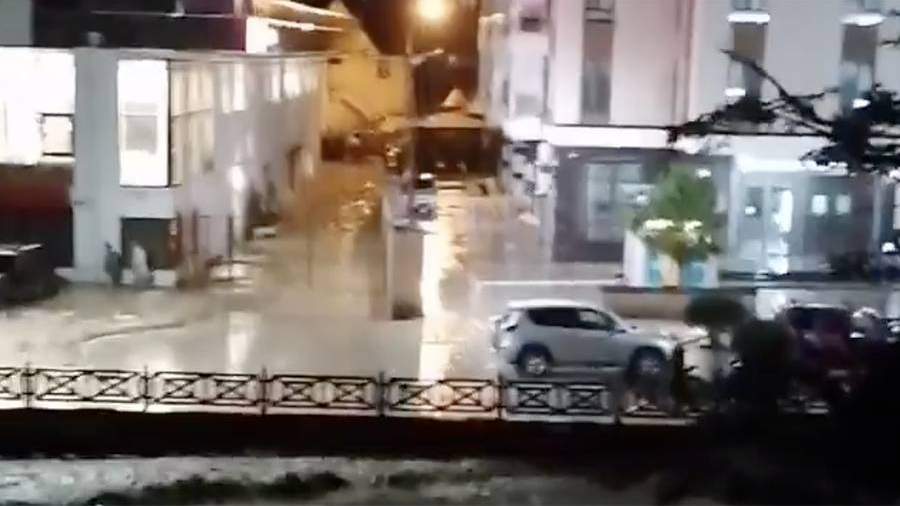