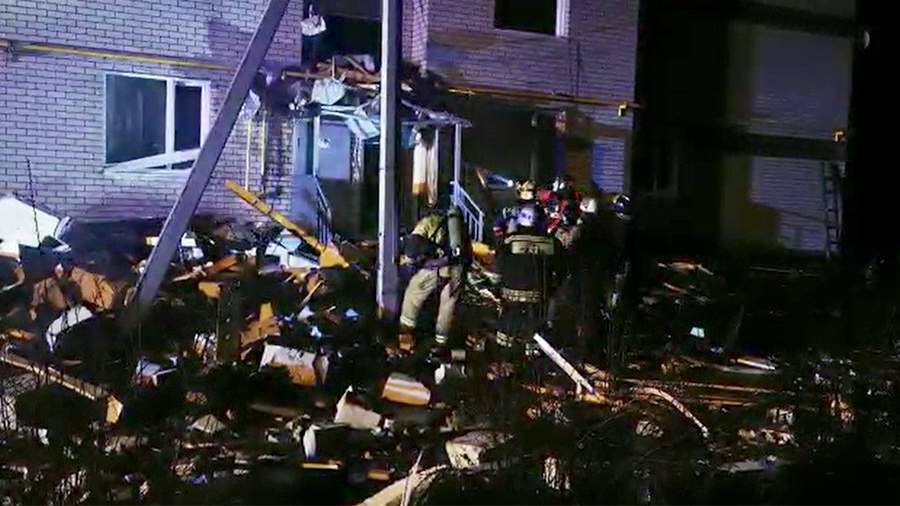 The condition of the girl at the age of 2.5 months, which rescuers removed from the rubble of a residential building in the village of Margusha in the Nizhny Novgorod region, is assessed as moderate. This was announced on Tuesday, April 20, by the deputy governor of the region and the head of the regional health ministry David Melik-Huseynov.

“The girl (who was previously removed from the rubble. – Ed.) Is in a state of moderate severity”, – quotes his words TASS…

Earlier, rescuers removed a girl aged 2.5 months alive from the rubble of a house in the Nizhny Novgorod region, where a gas explosion occurred. The fate of another child remains unknown.

An explosion of household gas occurred on the evening of April 19 in a three-story residential building in the village of Margusha, Nizhny Novgorod Region, the building’s structures collapsed, and a fire broke out.

As a result, according to the latest data, seven people were injured, including four children.

The children were admitted to the Dalnekonstantinovskaya central regional hospital. According to the results of the examination, three of them were found to have bruises of the upper limbs, trunk, abrasions and bruises of the chest. One child received no injuries.