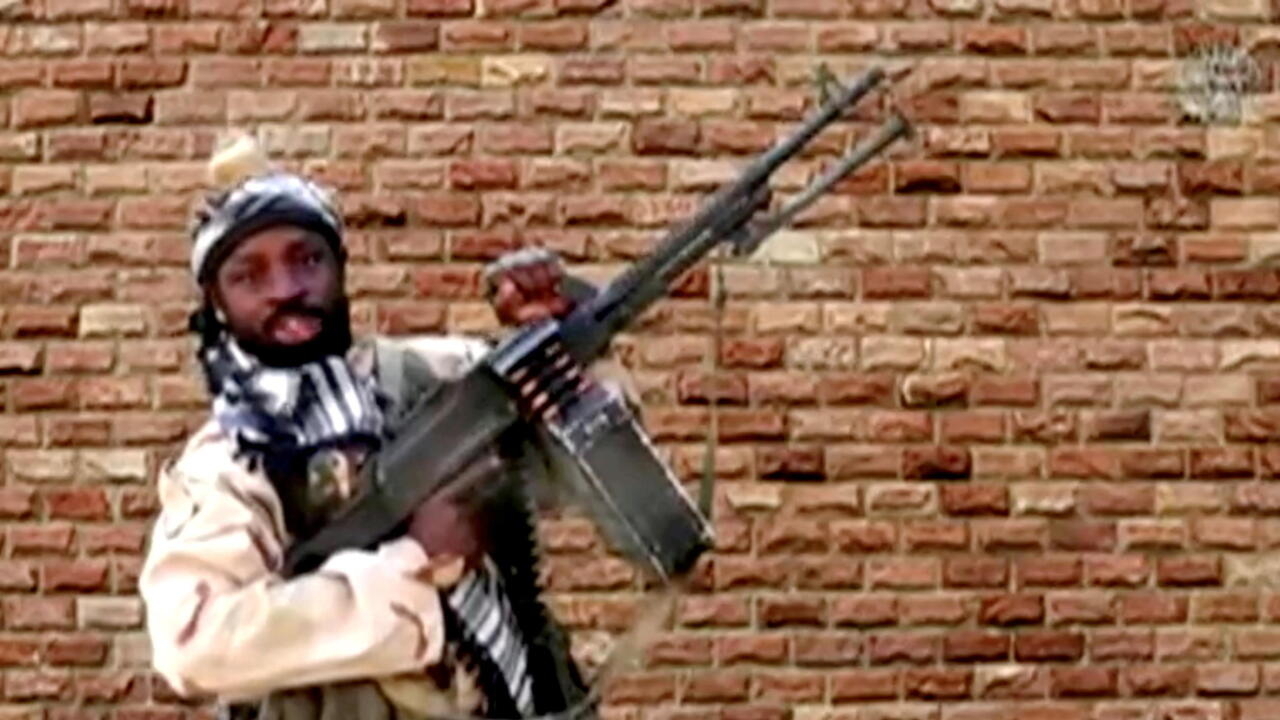 The leadership of the Islamic State in West Africa (ISWAP) group issued the message, citing that Abubakar Shekau died by immolating himself. Shekau is credited with turning Boko Haram into the jihadist group we know today for their killings and kidnappings. In 2016, due to differences, the ISWAP branch decided to disassociate itself from him and make him a target of attack, finally perpetrated this May.

The terrorist group Islamic State (IS) of the Province of West Africa (ISWAP) reported that Abubakar Shekau, leader of Boko Haram, died last May – on the 19th – after allegedly sacrificing himself after being captured by ISWAP in the Nigerian state of Borno. This is confirmed by an audio that was verified by the Reuters agency.

According to the analysis of the recording, who is being listened to is an ISWAP militant named Abu Musab al-Barnawi, who assures that “Abubakar Shekau, God has judged by sending him to heaven.” Two people who know Al-Barnawi stated that the voice in the recording is indeed his.

In addition to the audio, a report by Nigerian Intelligence was released and shared by a government official. In it, the investigators say that Shekau died. In addition, last month, the Nigerian Army revealed that it was investigating his alleged death, news that was made known in both domestic and foreign media.

According to international analyst Bulama Bukarte, the Islamic State group “is consolidating its power in the entire area, the Lake Chad region,” which was the stronghold of Shekau. “ISWAP had framed Shekau as the problem and he was the only person they wanted to eliminate,” he adds.

The death of the Boko Haram leader could end the violent rivalry that the two organizations have maintained for years. According to experts, ISWAP’s goal is to attract Boko Haram commanders and fighters to fight in its ranks, which would give them full power over the territory in northeastern Nigeria. In turn, that would allow the Islamic State group to focus its fight against the Government and Army of this African nation.

Shekau, the militant who transformed Boko Haram into one of the most feared groups

Shekau’s death was reported repeatedly and the Islamist leader later appeared on videos denying the news. However, in the recording, Al-Barnawi says that his fighters located the leader of Boko Haram on the orders of the leaders of the Islamic State group and fought against insurgents of the rival group until Shekau fled.

According to HumAngle, a Nigerian newspaper that picked up Al-Barnawi’s speech on Friday, Shekau was wandering for at least five days in the Sambisa forest, a Boko Haram fiefdom, until he was found again by rival members.

He was captured and offered to join ISWAP. However, all according to Al-Barnawi, “he preferred to be humiliated in the afterlife than to be humiliated on Earth and killed himself instantly by detonating an explosive.”

Shekau is credited with transforming Boko Haram from the underground Islamist sect that was promoted in 2009 (created in 2002) to an internationally recognized insurgent group after carrying out multiple kidnappings and looting.

The terrorist organization made global headlines with the 2014 abduction of more than 270 students from the city of Chibok, sparking a campaign for their release, known as #BringBackOurGirls.

Despite the fact that dozens of girls were rescued, an estimated 100 of them are still missing and it is believed that some may have died in captivity.

The group has killed more than 30,000 people and forced more than two million civilians to flee their homes, causing one of the worst humanitarian crises in the world. For its part, ISWAP was part of Boko Haram, but separated from the group 5 years ago, after pledging allegiance to the Islamic State organization, due to numerous ideological and religious disagreements.